PTAB Grants Rare Rehearing Due To Insufficient Evidence Of Obviousness 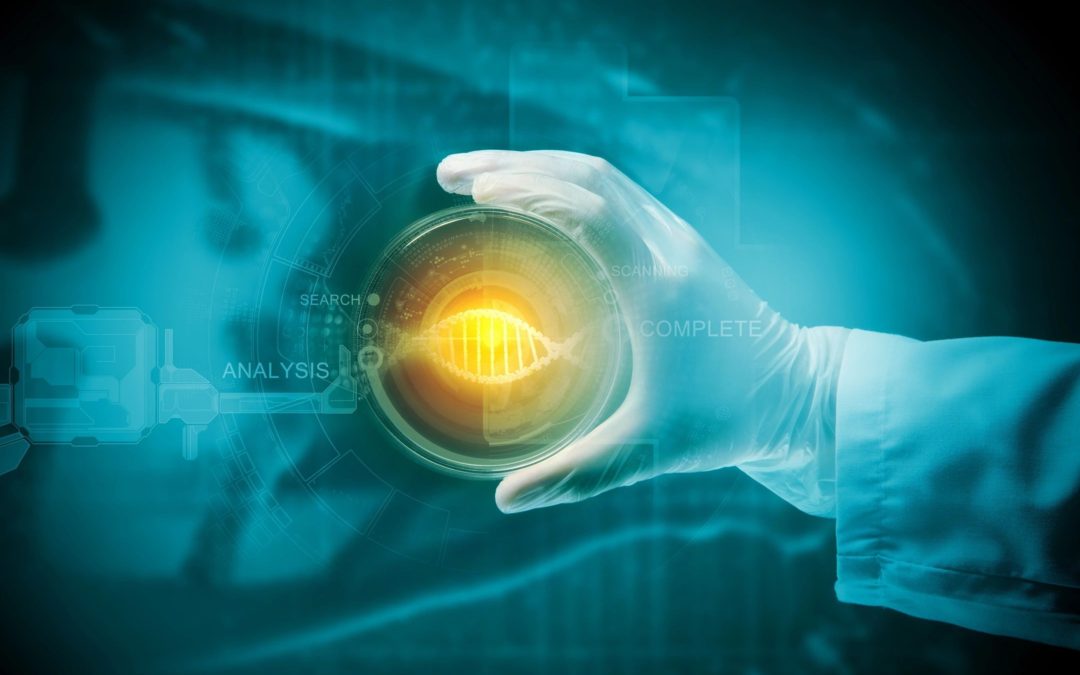 In Coalition For Affordable Drugs VI, LLC v. Celgene Corp. (2015-01096, -01102, -01103),[1] the PTAB granted Patent Owner Celgene’s request for rehearing of a final written decision that had found the challenged claims invalid for obviousness.  Such an outcome is exceedingly rare, as the PTAB has granted less than 10 percent of all requests for rehearing in post-grant proceedings, and an even lower percentage when a final written decision is challenged.

The IPR petitions challenged Celgene’s U.S. Patent No. 6,315,720, which is directed to pharmaceutical risk evaluation and mitigation strategies (REMS), i.e. methods of safely delivering drugs with adverse side effects to patients.  Celgene sought rehearing on claim 10 of the ’720 patent, which further claims obtaining information about genetic testing from the patient for purpose of diagnosis.  In the final written decision, the PTAB had found that the subject matter of claim 10 would have been obvious, even though “the references of record do not disclose or suggest genetic testing.”  The PTAB nonetheless credited the testimony of Petitioner’s expert that it was common to conduct genetic testing at the same time as pregnancy testing, and found that this expert statement was consistent with FDA meeting minutes that were contemporaneous with the invention. Further, the PTAB asserted that Patent Owner “did not dispute that genetic testing was known in the art for obtaining diagnostic information.”

In its rehearing request, Celgene argued that the PTAB improperly shifted the burden of proof concerning patentability to it, the Patent Owner.  Celgene further argued that it did, in fact, timely dispute that genetic testing would have been understood as common in the art, and identified a gap in Petitioner’s evidence on that point.

In its rehearing decision, the PTAB agreed with Celgene that the proper focus is not on what Patent Owner disputed, but whether Petitioner came forward with evidence sufficient to demonstrate that genetic testing was known and would have been used in the combination required by claim 10.  Further, the PTAB agreed with Celgene that Petitioner provided insufficient evidence to support its assertion that claim 10 was obvious.  Specifically, the PTAB agreed with Celgene that the FDA meeting minutes do “not refer to genetic testing, much less suggest using genetic testing in the combination required by claim 10.”  Accordingly, the PTAB determined that Petitioner’s expert statement was unsupported, and, therefore, entitled to little weight.  The PTAB further found that “the lack of disclosure in the prior art of record—coupled with the record’s disclosure of other types of tests—cuts against a finding” that genetic testing would have been common.  The PTAB therefore concluded that Petitioner failed to demonstrate that it would have been obvious at the time of the invention to use genetic testing in the method of claim 10.

[1] Jones Day is serving as co-counsel for Celgene in connection with these IPRs.