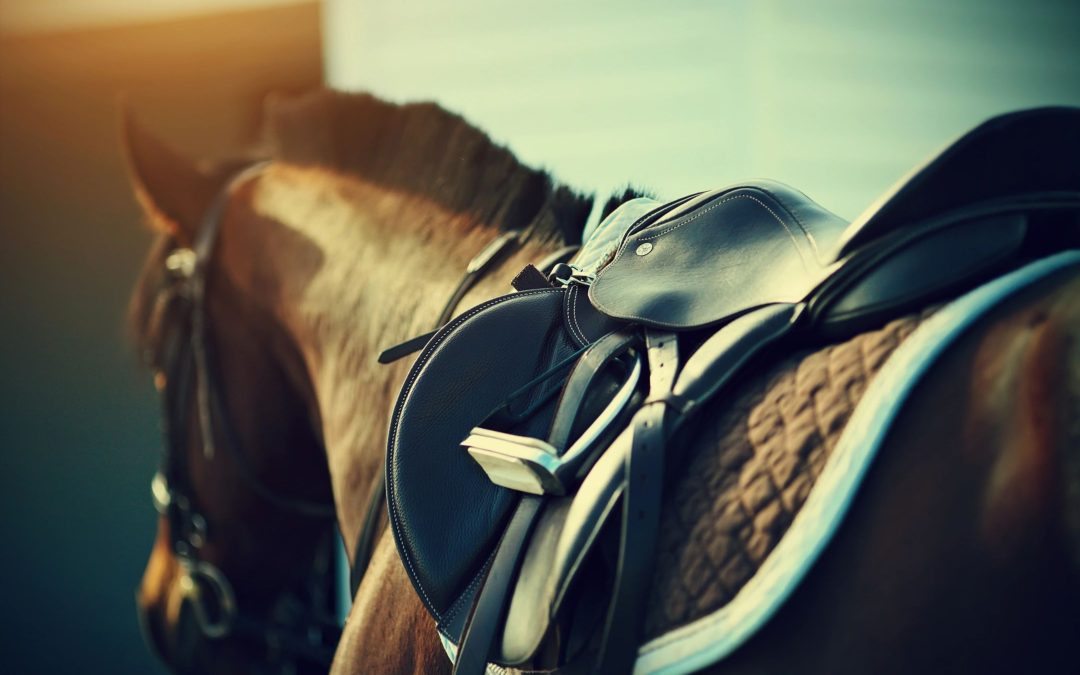 Without filing a Patent Owner Response, Shire moved to amend its patent by cancelling all of the claims that were instituted for trial and proposing one substitute claim. The proposed substitute claim is identical to cancelled multiple dependent claim 25, except that dependencies from all instituted claims were deleted, whereas the dependencies on certain non-instituted claims were preserved. As Shire explained in its motion, “no claim is being amended, and claims are only being cancelled, because [the instituted claims] are being removed …. No other changes to the claims are being made.”

In a motion to amend, the patent owner bears the burden of demonstrating, inter alia, that the substitute claims do not enlarge the scope of the claims, have sufficient written description support, and are distinct over the prior art, including prior art not of record. Here, in opposition to Shire’s motion to amend, Amerigen argued that Shire had not demonstrated the patentability of the new substituted claim, and thus, Shire’s motion should be rejected, citing Idle Free Sys. v. Berstrom, Inc., Case IPR2012-00027, slip op. at 6, 7 (PTAB June 11, 2013) (Paper 26). However, the PTAB rejected Amerigen’s argument and distinguished Idle Free as being an instance where a feature is “added to each substitute claim, as compared to the challenged claim it replaces.” In contrast, the PTAB explained, Shire’s proposed amendment merely has the effect of eliminating three claims dependent on certain instituted claims, and preserving two claims dependent from certain non-instituted claims. The PTAB further explained that as a result of the amendment, there would be no claim remaining subject to inter partes review in the proceeding. Under these circumstances, the PTAB agreed with Shire that “[t]here is no requirement for Shire to prove, after the Institution Decision, that original non-amended claims are patentable over all potential prior art, especially non-instituted claims.”

Although touted as a Motion to Amend, this decision effectively granted a motion to cancel the claims, which is not all that uncommon in PTAB proceedings.