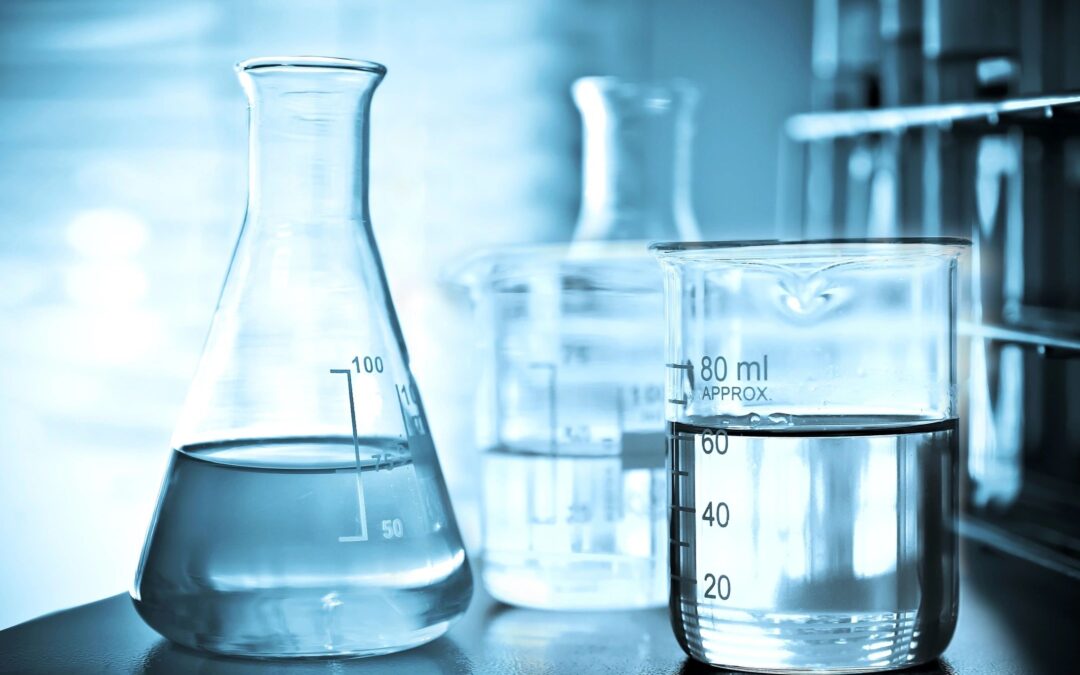 Nektar Therapeutics had challenged NOF’s IPR petitions contending that NOF failed to identify Bayer as an RPI.  Nektar contended that the petitions were now time barred under 35 U.S.C. § 315(b) and should be dismissed.  Citing the Federal Circuit’s precedential Applications in Internet Time (“AIT”) decision, Nektar argued that Bayer is an RPI because Bayer “is a clear beneficiary that has a preexisting, established relationship with the petitioner.”  The PTAB acknowledged that AIT’s broad statement of what constitutes an RPI is accurate.  But the PTAB stated that the Federal Circuit clarified that the relationship must be of such a nature that the petitioner is representing the non-party’s interests or that the petition was filed at the behest of the non-party.

Although the PTAB concluded that Bayer was not an RPI, the PTAB went on to state that, even if Bayer were an RPI, the PTAB would have allowed NOF to amend its identification of RPIs while maintaining the original filing date.  The PTAB found that neither NOF nor Bayer were seeking to circumvent any time bar, NOF was not engaged in gamesmanship, and Nektar would not be prejudiced.

This decision is another example of the PTAB focusing on the “direction or control” test to determine RPIs, despite the Federal Circuit’s “clear beneficiary” test.