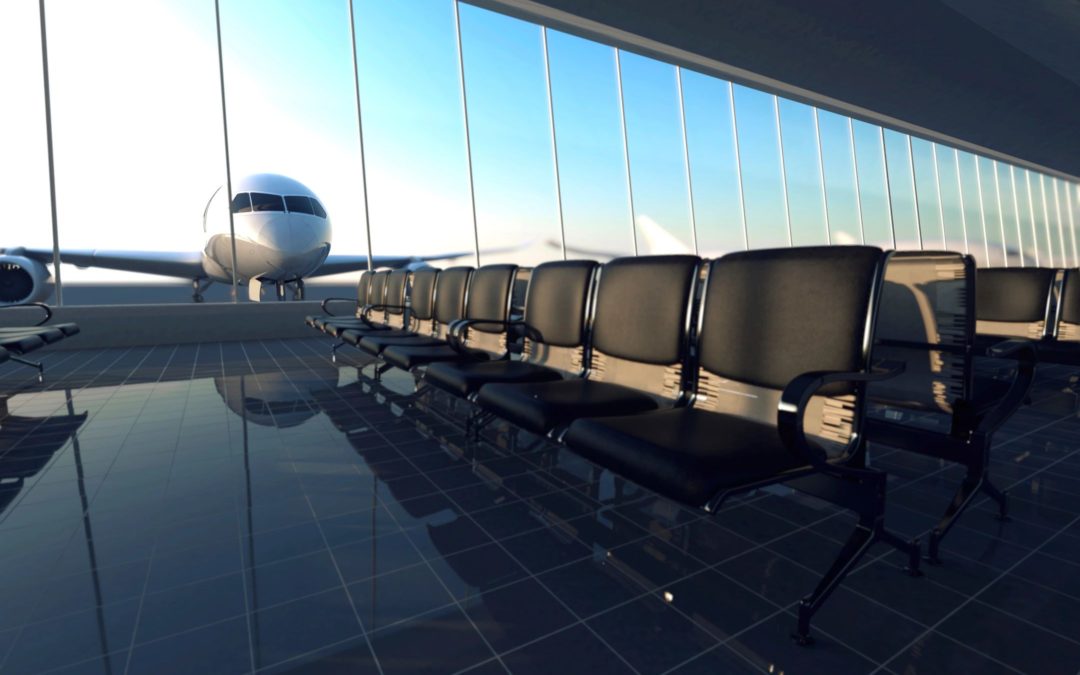 On December 20th, the PTAB found inventor Seymour Levine’s attempt to rescue certain claims of his patent via a swear-behind declaration unsuccessful.  Boeing Company v. Seymour Levine, IPR2015-01341, Final Written Decision (Dec. 20, 2016).  Mr. Levine’s patent, RE39618, claimed a remote, paperless airline maintenance system.  That system monitors performance parameters and aircraft operational parameters, and broadcasts this information to ground stations via an RF network.  The Board found that Mr. Levine failed to prove conception of his claimed invention prior to the filing date of the Monroe reference, cited in Boeing’s ground of unpatentability.

Levine’s patent described two different embodiments.  A first embodiment did not require an onboard flight data recorder.  Such a flight data recorder is typically positioned near the tail of an aircraft and receives flight performance parameters (e.g., altitude, speed, engine thrust, fuel levels, directional accelerations).  In the event of an accident or other occurrence (e.g., a hard landing), data from the recorder can be accessed to recreate the circumstances of the event.  That information can be helpful for determining the cause of the event (e.g., a crash) or for determining what remediation actions should be taken fix the aircraft.  Mr. Levine’s first embodiment sought to replace the flight data recorder with an RF system.  That RF system would continuously transmit flight performance data to ground stations.  Levine envisioned this embodiment being especially effective in cases of catastrophic events.  There a flight data recorder, and the data retained thereon, might be lost or destroyed.

Petitioner challenged the claims of the Levine patent, in part, based on obviousness grounds that included Monroe.  The Monroe reference beat Mr. Levine to the Patent Office by just over two months in late 1996.  By the time of the Monroe filing, Levine had taken his invention disclosure to his patent attorney, making this a candidate for a swear-behind declaration.  In pre-AIA applications (i.e., first-to-invent) applications, one could disqualify certain prior art “if he was the first to conceive of a patentable invention, and then connects the conception of his invention with its reduction to practice by reasonable diligence on his part, such that conception and diligence are substantially one continuous act.”  Final Written Decision at 28.  “An inventor’s testimony, standing alone, is insufficient to prove conception and diligence, as some form of corroboration is required.  A rule of reason applies to determine whether the inventor’s testimony has been corroborated.”  Id. at 29.

The Board analyzed Mr. Levine’s invention disclosure that he provided to his attorney just two days prior to Monroe’s filing.  If Levine could show evidence of conception of his claimed invention there, and diligence to a reduction to practice between that time and his filing two months later, Monroe would be disqualified and Levine’s claims would survive.

This case evidences the high degree of skepticism that the Board views swear-behind evidence.  Such wariness is understandable, given the typically self-serving nature of swear-behind testimony and evidence presentation.  While such a procedural gambit is permissible for pre-AIA patents at the PTAB, patent owners must be sure to fully investigate and completely present their case.  The Board is likely to find any material holes in their case will defeat the disqualification effort.