PTAB Does Not Provide a Supplemental Discovery Venue 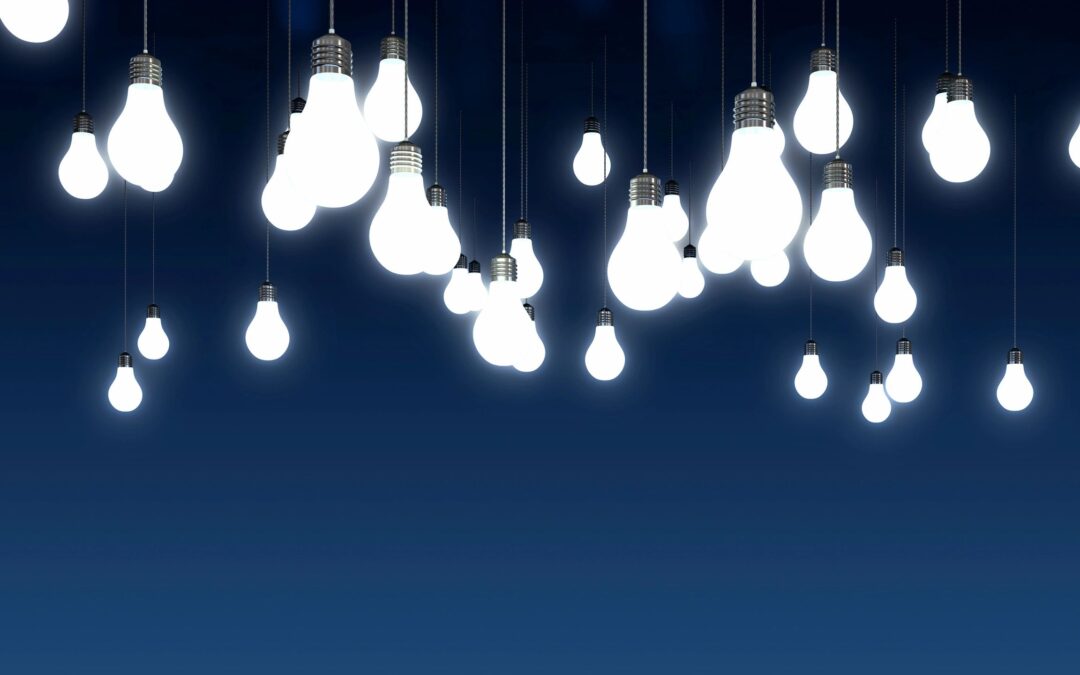 By Nick Bagnolo and Matt Johnson –

Following the grant of institution of a recent IPR petition in the matter of Satco Products, Inc. v. The Regents of the University of California, IPR2021-00662, Paper 26 (PTAB Feb. 11, 2022) concerning U.S. Patent No. 10,644,213 (“the ’213 patent”), the Patent Owner, The Regents of the University of California (“Patent Owner”), sought leave to file a Motion for Additional Discovery.  After authorizing the Patent Owner to submit such a filing, the Petitioner in this case, Satco Products, Inc. (“Petitioner”), were also permitted to file an Opposition to Patent Owner’s Motion for Additional Discovery.  Accompanying Patent Owner’s Motion for Additional Discovery was a single Request for Production.  Patent Owner sought sales information related to certain filament light emitting diode (“LED”) products.  In particular, Patent Owner sought such sales information “relevant to objective indicia of non-obviousness, and more particularly, the commercial success of products that embody the claimed inventions in the ’213 patent.”  Id. at 2.

Underlying Patent Owner’s request is an investigation at the International Trade Commission (“ITC”) involving the same parties regarding four related patents to the ’213 patent.  Previously in the ITC investigation, Petitioner produced information regarding the inventory of certain LED products.  Petitioner did not, however, produce any information “show[ing] the revenues generated by those products.”  Id.  In the Initial Determination (“ID”) issued in the ITC investigation, certain claim limitations were found absent in the LED products.  The parties in this IPR “appear to agree that the claims of the ’213 patent … also encompass [these limitations].”  Id. at 3.

Petitioner’s opposition to the Motion for Additional Discovery is grounded upon the ITC investigation having already litigated the issues of both infringement and commercial success.  Id. The Board weighed the five Garmin factors in determining whether to permit Patent Owner to conduct additional discovery in the PTAB:

Id. at 4.  The Board focused its analysis primarily on the first factor: the usefulness of the information.  As Patent Owner sought information related to secondary considerations of nonobviousness, the Board required a showing of “evidence of both commercial success and a nexus between that success and the merits of the claimed invention.”  Id.

The Board found that Patent Owner failed to show a sufficient nexus between the LED products and the claims.  In the ITC investigation, for example, there were more than 3,000 products at issue.  The ID in the ITC investigation found that none of those 3,000 products practice the claims of the patents related to the ’213 patent.  Id. at 5.  When seeking this additional discovery in the PTAB, the Patent Owner failed to “indicate how many of those 3000 products are at issue,” providing only a single claim chart for a single product.  Id. at 5-6.  The Board thus concluded that, even if it were to accept this showing of nexus, there was “no way of knowing if this showing of nexus on one product is a large or negligible percentage of the total number of products on which they are requesting discovery.”  Id. at 6.  The Board also noted that, assuming “the number of products in this Request is small,” it is unlikely that Patent Owner would be able to show “that sales of the small number of products covered by the Request is significant, given the presumably large number of products in the market that do not embody the claims of the ’231 [sic] patent.”  Id.

The Board thus weighed factor 1 “heavily towards denying Patent Owner’s motion.”  Id.  For the four remaining Garmin factors, the Board provided a more limited analysis.  Despite finding that each of factors 2, 3, 4, and 5 were either neutral or favored Patent Owner, the weight carried by factor 1 was sufficient for the Board to ultimately deny Patent Owner’s motion, finding that “Patent Owner has not persuaded [the Board] that the additional discovery is necessary in the interest of justice.”  Id. at 7-8.

Takeaway:  The Board has generally disfavored using the PTAB as a forum for discovery.  Where the parties are or were involved in co-pending or previous litigation in other forums concerning the same or similar patents, particularly those with liberal discovery standards such as the ITC, the PTAB will not serve as a substitute for parties to gain information through discovery which could have been obtained in the other forums.