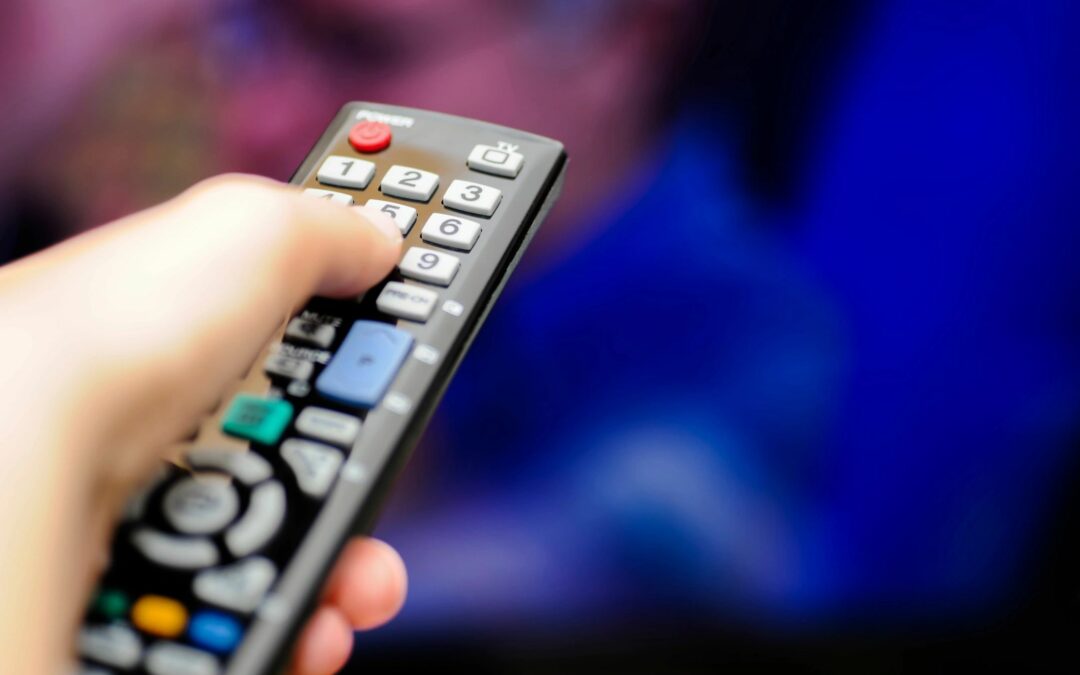 By Levent Herguner and Matt Johnson

In a recent decision, the PTAB decided to institute inter partes review (“IPR”) of U.S. Patent No. 7,937,394 B2 despite Patent Owner’s claims that Petitioner engaged in gamesmanship and asserted references and combinations that were cumulative of each other.  Comcast Cable Commc’ns, LLC v. Veveo, Inc., IPR2019-00290, Paper 15 (July 5, 2019).  The Board found that Petitioner demonstrated a reasonable likelihood that it would prevail in showing the unpatentability of at least one of the challenged claims.  The ’394 patent, which was asserted in In the Matter of Certain Digital Video Receivers and Related Hardware and Software Components, Investigation No. 337-TA-1103, is directed generally to a method of processing a search query entered by a user of a device having a text input interface with overloaded keys.  Both the patent itself and its parent patent were the subject of multiple other IPR requests, while a related patent was held unpatentable and is currently on appeal at the Federal Circuit.

Patent Owner’s allegation that Petitioner gained a tactical advantage by having the advantage of the full record before the ITC did not persuade the Board.  Patent Owner had contended that Petitioner relied on several prior art references that were at issue in the IPR petitions to prove invalidity in the ITC.  However, the Board found there was no overlap with the ITC proceeding because (1) the prior art asserted in the ITC proceeding was different from those relied on in the grounds of unpatentability alleged in the IPR; and (2) the patent and claims involved in the ITC proceeding were different than those challenged in the IPR.  The Board noted that Patent Owner did not present any evidence of overlap between Petitioner’s theories and arguments at the ITC on invalidity, or expert testimony on the application of the prior art references.  The Board stated that the PTAB was “the first and only tribunal considering the merits of all of Petitioner’s challenges.”  Accordingly, the Board refused to deny institution under 35 U.S.C. § 314(a) on the basis of the ITC proceeding.

To avoid an unfair burden, the Board had previously ordered Petitioner to provide a notice ranking for the four petitions in the order in which Petitioner wished the Board to consider their merits.  The Board had also asked Petitioner to provide explanations of the differences in the respective petitions.  Petitioner provided its ranking, with the instant petition ranked first and IPR2019-00292 ranked second. Petitioner explained that the two petitions were different because the primary reference in the instant Petition could potentially be antedated, while the prior art asserted in IPR2019-00292 could not.  The Board determined it was proper to institute IPR on the instant petition and IPR2019-00292 and deny the two others.  The Board noted that Petitioner clearly identified the differences between the prior art references relied on in each petition and identified that the petitions present different arguments and evidence, including different claim construction arguments as applied to the prior art.

The Board concluded that Petitioner established a reasonable likelihood that it would prevail in demonstrating the asserted claims of the ’394 patent are unpatentable, and found that the circumstances did not warrant denying institution.

Takeaway: The Board’s decision highlights that the PTAB may decline to exercise discretionary denial if ITC proceedings relate to different art and a different patent.  Additionally, the decision reflects that the PTAB will only consider multiple petitions if petitioners can clearly present that their petitions differ from each other.