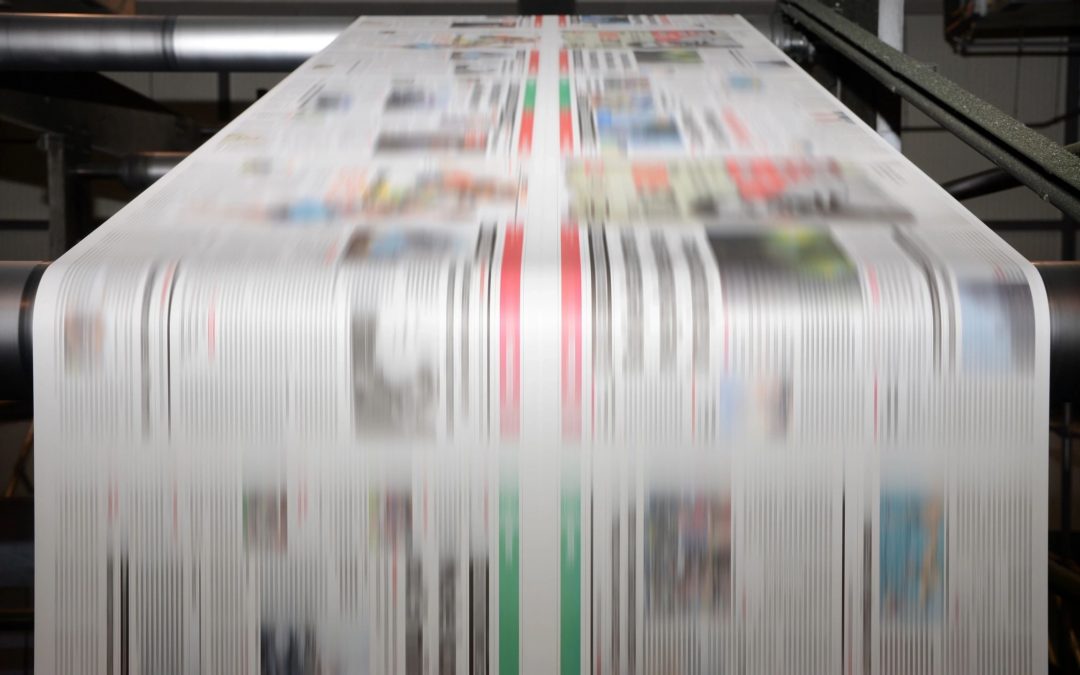 On March 21, 2018 the PTAB issued a press release announcing that two decisions denying review under 35 U.S.C. § 325(d) are designated as informative:

Under § 325(d), when determining whether to institute inter partes or covered business method patent review, the PTAB “may take into account whether, and reject the petition or request because, the same or substantially the same prior art or arguments previously were presented to the Office.”

According to the press release, in Kayak the Board used its discretion under § 325(d) to deny review of the challenged patent claims because the Petitioner’s cited prior art was previously presented to, and extensively considered by, the Patent Office during prosecution. The press release also explained that the Petitioner’s incremental addition of an already considered reference did not avoid § 325(d), but that certain factors such as a limited prosecution history, clear errors in the prosecution, or the cursory consideration of the prior art may weigh against denial of institution under § 325(d).

Takeaway:  A patent’s prosecution history may be a good starting point for identifying useful prior art references, but Petitioners should avoid relying on them too heavily, especially where the references were substantively considered during prosecution.  Reliance on previously considered prior art may be warranted due to prosecution errors, changed claim constructions, or other material evidence, so Petitioners should bring such evidence to the Board’s attention.

Mike Lavine delivers intellectual property solutions to meet clients' unique business needs regardless of their size or industry, with an emphasis on patent litigation through discovery, trial, and appeal, as well as inter partes review (IPR) and covered business method (CBM) proceedings at the United States Patent and Trademark Office (USPTO).