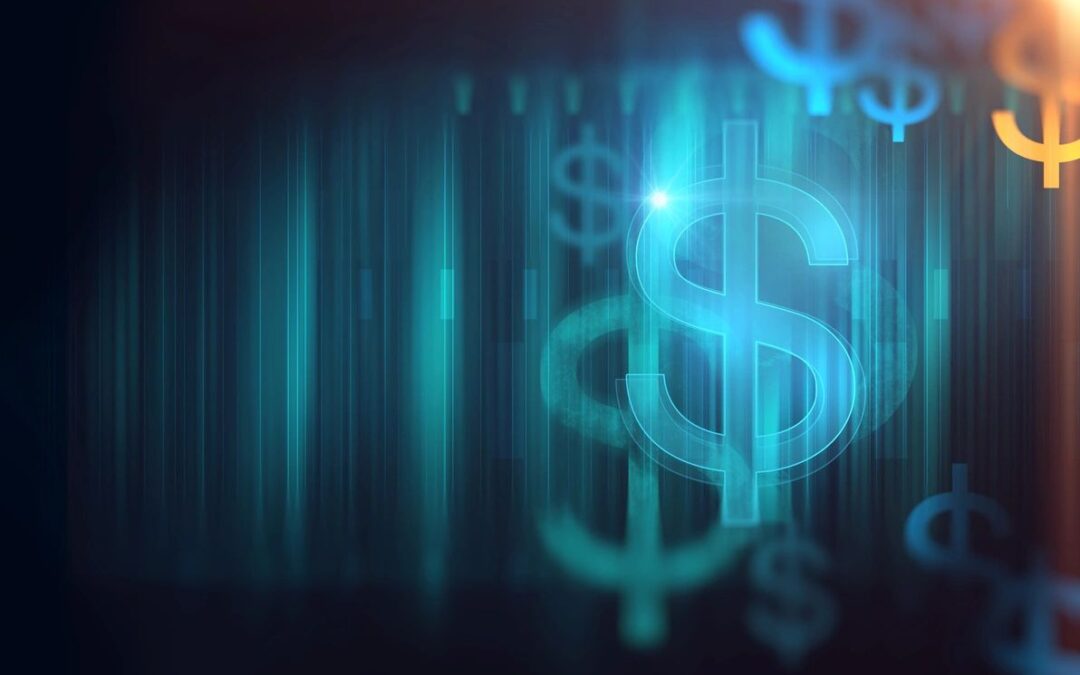 By Christian Roberts and Matt Johnson –

Typically, a Motion for Joinder to an earlier post-grant review (“PGR”) must be filed within one month of the institution of the earlier PGR.  37 C.F.R. § 42.222(b).  While the Patent Trial and Appeal Board (“PTAB”) does have some discretion to waive the one-month joinder period, there must be special circumstances for the PTAB to do so. The PTAB recently denied a petitioner’s Motion for Joinder with an earlier PGR because the Motion was filed more than one month after the institution of the earlier PGR, and the circumstances did not warrant the PTAB exercising its discretion.

In Apple v. RFCyber Corp., Apple (“Petitioner”) filed a Petition requesting PGR of RFCyber Corps’ (“Patent Owner”) U.S. Patent No. 10,600,046. PGR2022-00003, Paper 10, (March 24, 2022).  Petitioner also filed a Motion for Joinder requesting that the Petition be joined with an earlier PGR, filed by another party and instituted almost three months earlier.  The Petition asserted the same grounds of unpatentability as those that the PTAB instituted review for the earlier PGR.

The Petitioner asserted two arguments for why the PTAB should exercise its discretion.  First, Petitioner argued that the circumstances were the same as in two prior PTAB decisions where the one-month joinder period was waived. Citing Sony Corp. of Am. v. Network-1 Security Solutions, Inc., IPR2013-00495, Paper 13 at 4 (PTAB Sept. 16, 2013); and GlobalFoundries U.S. Inc. v. Godo Kaisha IP Bridge 1, IPR2017-00925, Paper 13 at 8–11 (PTAB June 9, 2017)).  The Petitioner argued that, like the previous decisions, the requested joinder i) would not expand the grounds instituted, ii) would require no change to the trial schedule, and iii) would not impose additional burden because it [the Petitioner] would agree to serve as an understudy in the earlier case.

The PTAB agreed with the Patent Owner.  Addressing Petitioner’s first argument, the PTAB found that joinder would require significantly changing the trial schedule.  In the earlier PGR, the parties extended by stipulation the due date for the patent owner’s response from October 15, 2021 to November 15, 2021.  The parties then filed a joint motion to terminate the earlier PGR on October 19, 2021.  The Petitioner subsequently filed its Motion for Joinder on October 20, 2021.  The PTAB found with this timing, joinder would significantly impact the trial schedule, as the Patent Owner had not deposed any expert witnesses or prepared a response in the earlier PGR.  This inaction by the Patent Owner’s was considered reasonable by the PTAB in light of the parties’ settlement agreement.

The PTAB was not persuaded by Petitioner’s second argument either; that Patent Owner’s “strategically sequenced lawsuit” warranted waiver.  PTAB explained that Petitioner’s claim that the Patent Owner was attempting to thwart its PGR ability “speculative” at best, as Petitioner could not point to any evidence or factor other than shear timing to support the claim.  In its Reply, Petitioner argued that it could not follow the one-month requirement due to Patent Owner’s sequenced timing, and that it “acted diligently” after Patent Owner’s lawsuit was filed.  The PTAB remained unconvinced, pointing out that after being sued by the Patent Owner, the Petitioner waited an additional month, on top of being outside the one-month window, before filing its Petition and Motion for Joinder.

Petitioner’s Motion for Joinder was ultimately denied by the PTAB.  Because the accompanying Petition for PGR was filed more than nine months after the challenged patent was granted, the PTAB also denied the Petition for PGR under 35 U.S.C. § 321 (c).