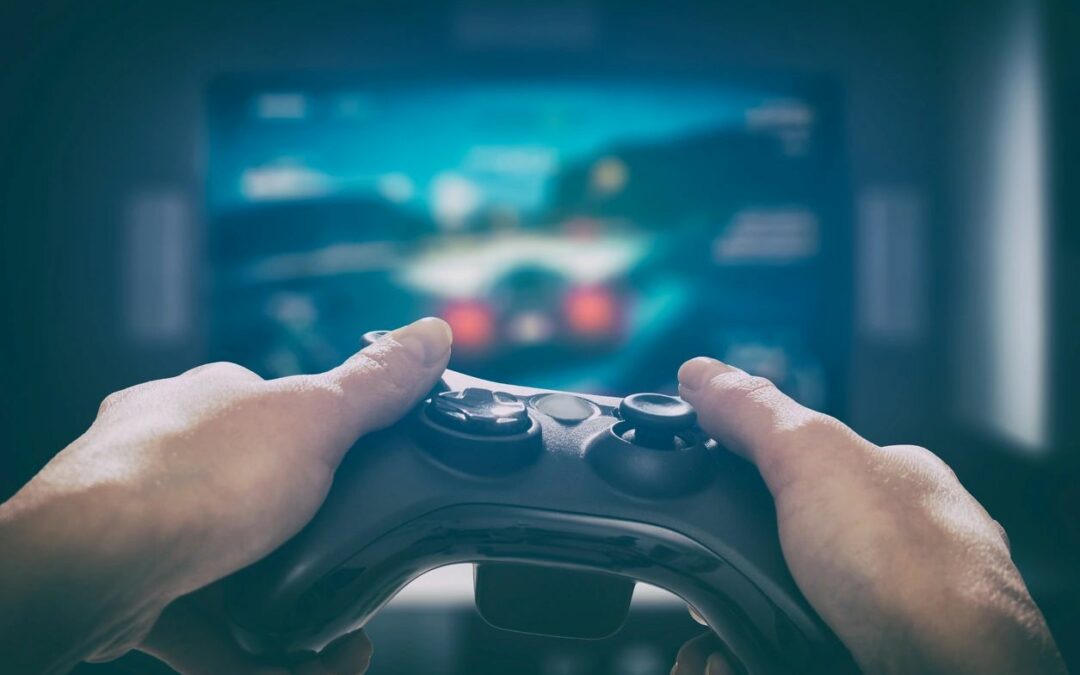 On April 2, 2019, the Patent Trial and Appeal Board issued a precedential decision that denied three petitions filed by Petitioner Valve Corporation (“Valve”) to institute inter partes review of U.S. Patent No. 9,235,934 (“the ’934 patent”) on the ground that they were unfair follow-on petitions to a previously denied petition filed by HTC Corporation and HTC America, Inc. (“HTC”).  See Valve Corp. v. Elec. Scripting Prod., Inc., Case IPR2019-00062 (PTAB April 2, 2019) (Paper 11) (precedential).  The PTAB previously set forth a list of factors for consideration in determining whether to exercise its discretion to deny a petition that challenged the same patent as a previous petition. See Gen. Plastic Indus. Co., Ltd. v. Canon Kabushiki Kaisha, Case IPR2019-01357 (PTAB Sept. 6, 2017) (Paper 19) (precedential).  In this new, precedential decision, the PTAB applied the General Plastic factors to the situation where multiple petitions are filed by different petitioners.

The parties’ dispute began in the District Court in the Northern District of California in late 2017, when Patent Owner Electronic Scripting Products, Inc. (“Electronic Scripting”) filed a patent infringement lawsuit over the ’934 patent against Valve and HTC, where the accused HTC product incorporated technology licensed from Valve.  In response to Electronic Scripting’s claims, HTC filed a petition requesting inter partes review of the ’934 patent, which the PTAB denied for failure to show a likelihood of prevailing.  After the denial, Valve filed three more petitions before the PTAB challenging the same claims of the same patent.  Electronic Scripting contended that the PTAB should deny Valve’s petitions since they were unfair follow-on petitions of the previously denied HTC petition and challenged the same patent on cumulative grounds.  Valve, however, responded that that it and HTC were unrelated companies.

The PTAB, however, reasoned that there was a “significant relationship” between Valve and HTC with respect to the ’934 patent because they were co-defendants in the patent infringement case in the District Court and their interests were clearly aligned.  Furthermore, the PTAB observed that Valve knew the prior-art references from early on, but it waited until HTC’s petition was reviewed and then filed its own petitions.  The PTAB reasoned that such serial and repetitive attacks are inefficient and tend to waste resources, and therefore exercised its discretion and denied Valve’s petitions.

This latest precedential decision is representative of a series of decisions where the PTAB voiced its dislike of repetitive petitions, whether filed sequentially or concurrently, and whether filed by the same petitioner or petitioners sharing the same interests.  Petitioners before the PTAB must consider the PTAB’s concern for judicial economy and file petitions strategically.