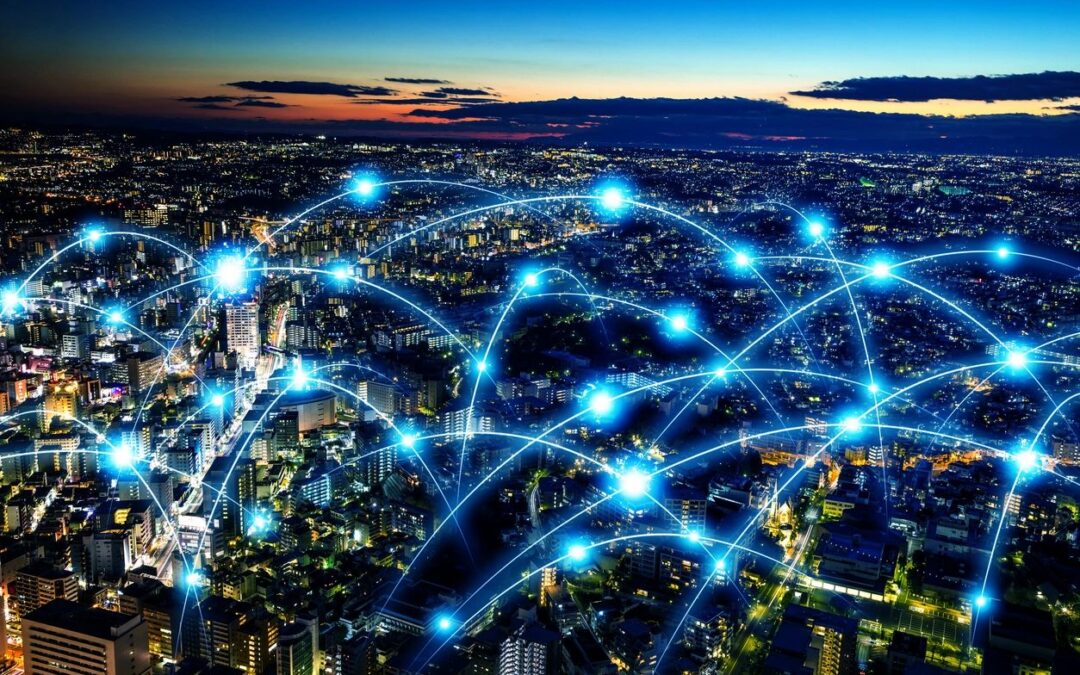 Petitioner (Apple, Inc.) filed a petition to institute inter partes on a patent owned by Koss Corporation (Patent Owner).  The PTAB considered six factors from Fintiv to assess whether to exercise authority to deny institution under § 314 in view of an earlier trial date in the parallel proceeding. Apple Inc. v. Fintiv, Inc., IPR2020-00019, Paper 11 at 5-6 (PTAB Mar. 20, 2020) (precedential).

Factor 1: Whether the court granted a stay or evidence exists that one may be granted if a proceeding is instituted.  Petitioner did not move for a stay in Texas, and the PTAB said it was improper to speculate how the Texas court would rule on such a motion at this early stage.  This factor is neutral.

Factor 3: Investment in the parallel proceeding by the court and the parties.  Here, Petitioner filed the Petition shortly after receiving Patent Owner’s infringement contentions in the Texas case.  The PTAB stated that this was timely.  Despite already having a Markman hearing, the Texas case was still in early stages.  This factor weighs against denying institution.

Factor 4: Overlap between issues raised in the petition and in the parallel proceeding.  Here, Petitioner stipulated that if the PTAB institutes the petition filed on November 25, 2020 (IPR2021-00255) on the grounds presented, Petitioner would not seek resolution within the litigation of any ground of invalidity that utilizes, as a primary reference, US Patent No. 9,021,108, which is the primary reference in the grounds asserted in the petition at issue.  Ex. 2009, 2.  This stipulation was not as broad as others where petitioners stipulated that they would not pursue any ground that was raised or could have been reasonably raised in an IPR in the parallel litigation. However, the PTAB held that Petitioner’s stipulation here relieved some of Patent Owner’s concerns.  This factor weighs against denying institution.

Factor 6: Other circumstances that impact the PTAB’s exercise of discretion including the merits.  Petitioner demonstrated a reasonable likelihood that it would prevail, but Patent Owner argued that Petitioner relied on improper hindsight in its obviousness analysis.  This factor is neutral.

On balance, the PTAB declined to exercise discretion to deny institution under § 314, presumably based in part on the stipulation that will avoid the district court evaluating the precise obviousness ground presented in the PTAB petition.