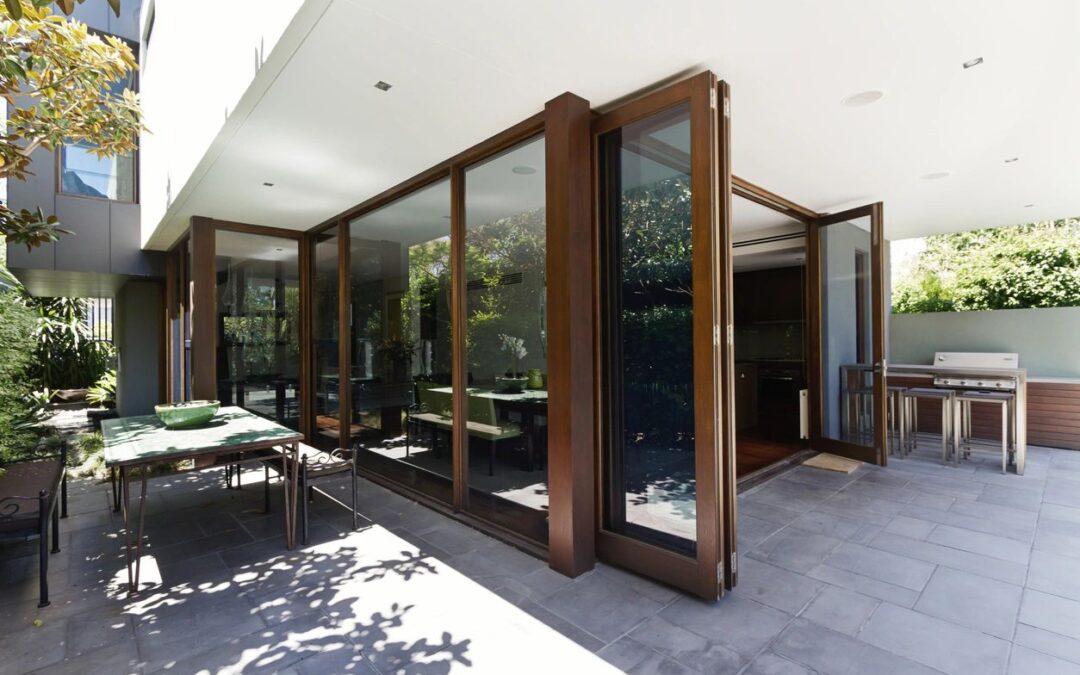 By Ashvi Patel* and Matt Johnson –

Patent Owner, C.R. Laurence Co. Inc. (CRL), filed a patent infringement suit against Petitioner, Frameless Hardware Company LLC (FHC) for infringement of U.S. Patent No. 9,074,413 (the ‘413 patent) directed to framing members for glass doors, wall partitions and like structures.  The subject matter of the ’413 Patent in dispute was invented by Gary Sprague during his employment with CRL. Mr. Sprague assigned all rights in that patent to CRL.

After leaving CRL, Mr. Sprague went to work for FHC and was the principal designer of the alleged infringing product.  In response to CRL’s infringement allegation, FHC filed an IPR challenging claims of the asserted patent as being obvious in view of prior art. Patent Owner CRL argued that the challenge by FHC was inappropriate based on assignor estoppel.  The doctrine of assignor estoppel bars a patent assignor (seller) from attempting to invalidate a patent in a subsequent patent infringement litigation. Historically, that doctrine has applied when an assignor’s contention that a patent is invalid contradicts implicit or explicit representations made during the patent’s assignment.  CRL asked the PTAB to consider the applicability of assignor estoppel to an IPR challenge according to the Supreme Court decision in Minerva Surgical v. Hologic, Inc.

The PTAB rejected Patent Owner’s argument that assignor estoppel barred the IPR petition on several grounds. First, the panel noted that the Federal Circuit, in Arista Networks, Inc v. Cisco Sys., Inc., established that the doctrine of assignor estoppel does not bar an assignor from filing an IPR petition. That holding was based on the language of 35 U.S.C. § 311(a), which states “a person who is not the owner of a patent may file with the Office a petition to instate an inter partes review of the patent.” The Federal Circuit has concluded that this broad statement on who can file an IPR limits the applicability of assignor estoppel in the context of IPRs . Furthermore, the panel noted the PTAB’s own precedential holding in Athena Automation Ltd. v. Husky Injection Molding Sys. Ltd. stated that “an assignor of a patent, who is no longer an owner of the patent at the time of filing, may file a petition requesting inter partes review.”

Lastly, the PTAB distinguished the Minerva case, where the Supreme Court approved application of assignor estoppel defenses in an infringement suit. The PTAB found that Minerva was expressly limited to circumstances where an assignor’s claims of invalidity contradict explicit or implicit representations made in assigning the patent in infringement suits. But the PTAB determined assignor estoppel is not appropriately applied to unpatentability defenses that do not raise any equitable concerns such as fair dealing.  The PTAB found that the Supreme Court decision in Minerva did not overrule the holding in Arista because the Supreme court did not review the 35 U.S.C. § 311(a) language on which non-applicability of assignor estoppel was based.

Based on the combination of the PTAB’s own precedent allowing assignors who are not patent owners to file IPRs, the Federal Circuit decision, and the distinct differences between the circumstances of Minerva and the current IPR, the PTAB found that Patent Owner had not made a persuasive case for the applicability of assignor estoppel here.

* Ashvi is a member of Jones Day’s New Lawyer Group in Pittsburgh.