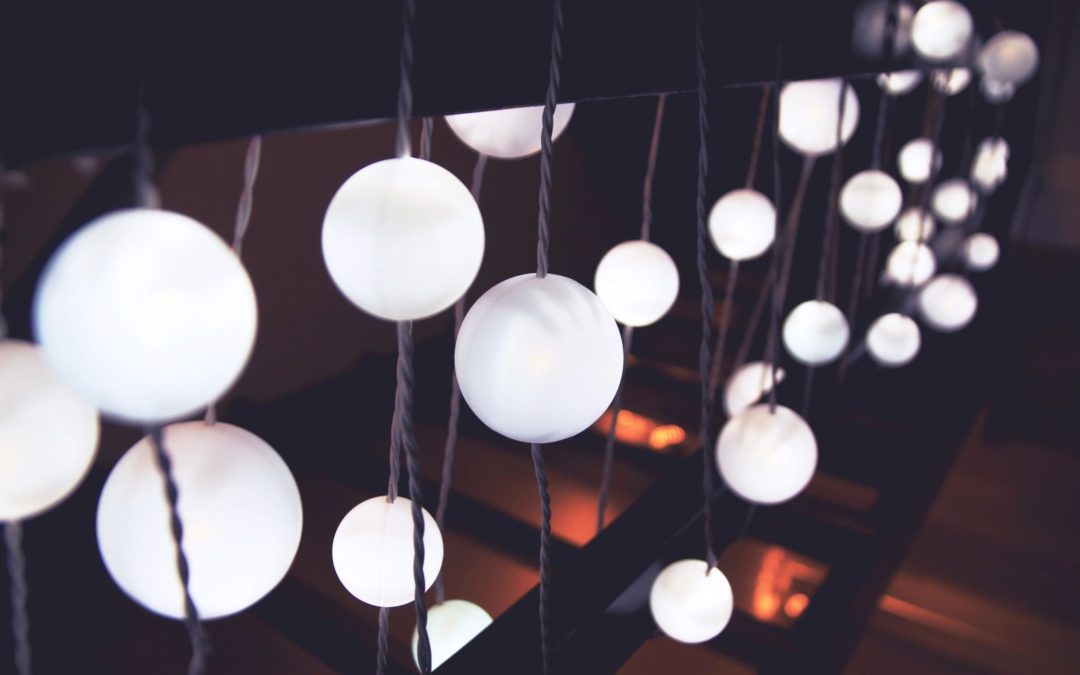 The PTAB has discretion to deny “follow-on” petitions that challenge the validity of a patent that has been previously subjected to inter partes review.  See 35 U.S.C. § 314(a); Gen. Plastic Indus. Co. Ltd. v. Canon Kabushiki Kaisha, Case IPR2016-01357 (PTAB Sept. 6, 2017) (Paper 19) (providing list of factors to consider in evaluating follow-on petitions).  Most often, this situation comes up when the same party files multiple petitions challenging the same patent.  But the PTAB’s recent decision in United Fire Protection Corp. v. Engineered Corrosion Sol’ns, LLC, Case IPR2018-00991 (PTAB Nov. 15, 2018) (Paper 10) at 11, makes clear that the PTAB’s discretion under Section 314(a) “is not limited to situations where the same party files multiple petitions” and “the General Plastic factors provide a useful framework for analyzing the facts and circumstances present in this case, in which a different petitioner filed a petition challenging a patent that had been challenged already by previous petitions.”  (Id. (emphasis added).)

In this case, the ‘700 patent-at-issue had been previously challenged by another petitioner.  The PTAB’s prior Institution Decision issued nearly two years before the second petition was filed, and the PTAB’s Final Written Decision as well as the Patent Owner’s Response and expert testimony were all available before the new petition was filed.  Considering General Plastic’s Factor 3—whether the Petitioner had Patent Owner’s Preliminary Response and PTAB’s Institution Decision before filing the second petition—the PTAB found “the timing of Petitioner’s filing in this case raises the potential for abuse because Petitioner had ample opportunity to study the arguments raised by Patent Owner, and the Board’s findings and conclusions of law, regarding the claims of the ‘700 patent commonly challenged between the two petitions.”  (Id. at 14.)  Moreover, the PTAB found that “the nature of the grounds asserted in the Petition strongly suggest that Petitioner used this information ‘as a roadmap’ in an effort to find a successful challenge by curing the deficiencies the Board identified in the [prior petition].”  (Id.)  Given that this factor weighed heavily in favor of denying the petition, coupled with the fact that Petitioner offered no explanation for its delay in filing the second petition, the PTAB exercised its discretion to deny institution under Section 314(a).  (Id. at 17.)

Administrative Judge Saindon dissented.  He explained that “[i]n my view, the initial purpose of General Plastic was to set hard constraints, in the interest of fairness, on the ability of a single petitioner to challenge a single patent using multiple petitions filed over the course of time.”  (Id. at 19.)  He found significant that the “facts of this case do not indicate that the Petitioner specifically waited to file the Petition to gain advantage” and “Factor 3 [of the General Plastic factors] is concerned with intentional delay for the purpose of gaining advantage, not merely losing a race to the PTAB.”  (Id. at 20 (emphasis in original).)  Judge Saindon argued that the issue “is not whether the Petition is stronger because of the prior petition but rather whether the Petition was filed at a certain time in order to be stronger than the prior petition.”  (Id. at 21 (emphasis in original).)  Thus, he stated, “I would not fault Petitioner for learning from the mistakes of the prior petitioner” unless “it purposefully waited in order to learn from those mistakes.  Given no indication of delay as a strategy, I would weigh Factor 3 as neutral.” (Id.)  Finally, the dissent rejected the argument that the degree of similarity between the petitions should weigh against institution under Factor 1 because that “is not the issue.”  (Id. at 22.)  Instead, he concluded that issue “is left more properly for 35 U.S.C. § 325(d), which was not raised here.”  (Id.)  The dissent concluded that under these facts, he “would consider this Petition on the merits and determine whether Petitioner meets the reasonable likelihood standard.”  (Id.)