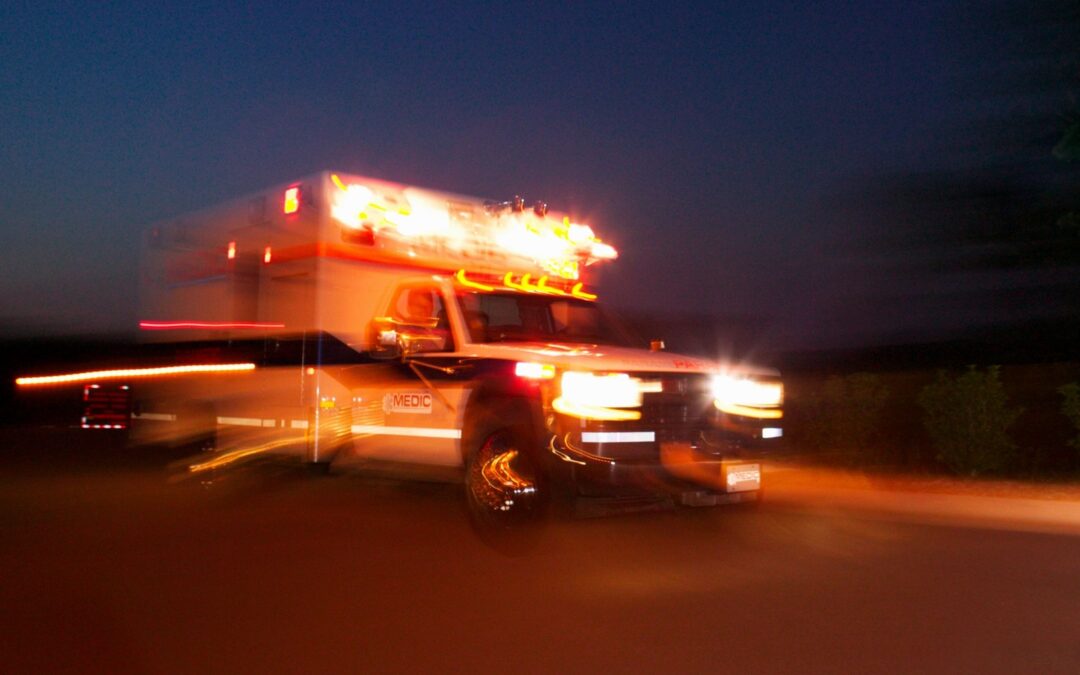 The PTAB and District Courts do not always see eye to eye when it comes to prior art.  On August 21, 2020, the Board issued a trio of final written decisions refusing to invalidate the claims of three patents, two of which have claims that were previously invalidated by a District Court.  Each forum’s decision was based on the same prior art reference.

Adapt Pharma Operations Limited and Opiant Pharmaceuticals, Inc. (collectively “Patent Owner”) own the challenged patents, U.S. Patent Nos. 9,629,965; 9,468,747; and 9,211,253.  All three patents are directed to intranasal naloxone, an opioid overdose medication sold under the brand name NARCAN.  Nalox-1 Pharmaceuticals, LLC (“Nalox-1”) petitioned for IPR of the patents, arguing that its primary prior art reference (“Wyse”) in combination with other references invalidated the challenged claims.

Notably, in a related case between Adapt and Teva Pharmaceuticals, Inc., a District Court reached the opposite conclusion about Wyse and held that claims from the ‘965 and ‘747 patents were obvious.

Takeaway:  The PTAB and District Courts occasionally reach opposing conclusions regarding obviousness of claims challenged by the same prior art in both forums.  Success in one forum does not guarantee the same result in the other.  Also, petitioners should steer clear of references that directly teach away from the claimed solution they are attempting to invalidate.