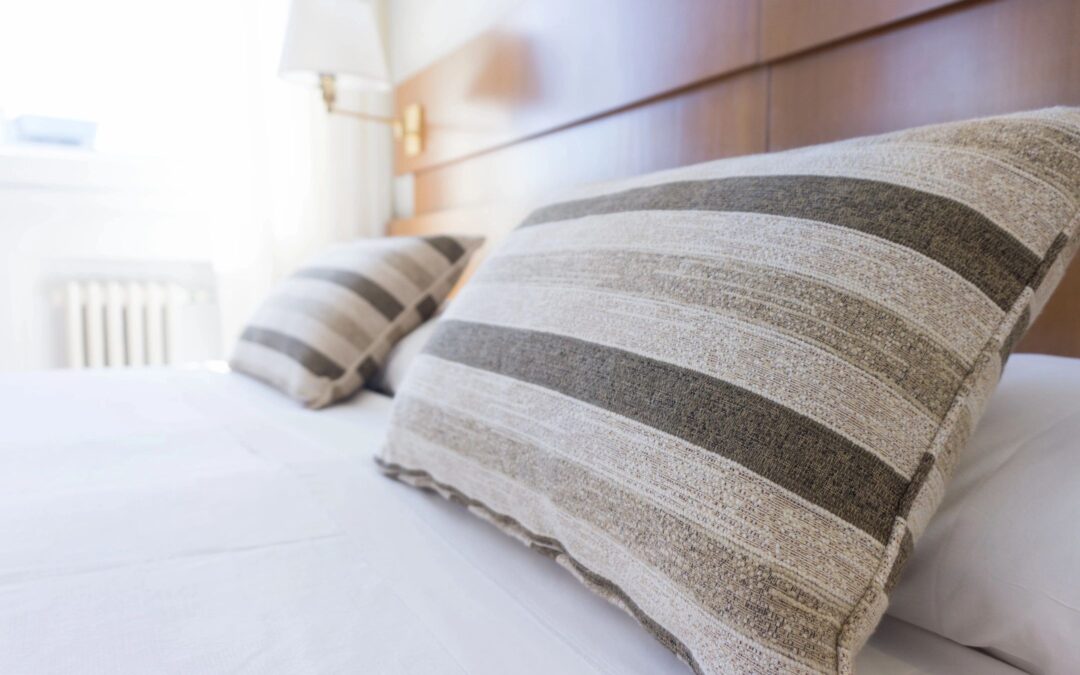 By Sachin Patel and John Marlott –

The Federal Circuit has upheld the PTAB’s relatively liberal approach to proposed claim amendments in an IPR, holding that so long as a proposed substitute claim includes an amendment made in response to an unpatentability ground, the patent owner may make additional changes to address other perceived issues in the claim.  Am. Natl. Mfg. Inc. v. Sleep No. Corp., 52 F.4th 1371 (Fed. Cir. 2022)

The Federal Circuit agreed with the PTAB that “nothing in the America Invents Act (AIA) or the PTAB’s regulations precludes a patent owner from amending a claim to both overcome an instituted ground and correct other perceived issues in the claim.”  Id. at 1380. First, the Court recounted the PTAB’s “thoughtful analysis” in Lectrosonics, Inc. v. Zaxcom, Inc., No. IPR2018-01129, 2019 WL 1118864, at *2 (P.T.A.B. Feb. 25, 2019) where the PTAB found that 37 C.F.R. § 42.121 permits amendments in response to an unpatentability ground to address other issues, such as § 101 or § 112 issues.  Id.  The Court explained that 37 C.F.R. § 42.121(a)(2)(i) only provides the restriction that “amendments must respond to a ground of unpatentability involved in the proceeding.”  Id.  In addition, the “AIA explicitly restricts patent owner amendments in only two ways: amendments may not enlarge the scope of the claims or introduce new matter.”  Id. at 1380 (citing 35 U.S.C. § 316(d)(3)).  The Court then concluded:  “Thus, so long as a proposed claim amendment does not enlarge the scope of the claims, does not add new matter, and responds to a ground of unpatentability in the proceeding, the patent owner may also make additional amendments to a claim without running afoul of the relevant statutes and regulation.”  Id.

Rejecting an argument that it would be “asymmetrical” and “unfair” to allow the patent owner to amend its claims to address § 112 concerns when an IPR petition must necessarily be limited to prior art grounds under §§ 102 or 103, the Federal Circuit noted that “the petitioner can challenge the proposed amended claims on grounds beyond §§ 102 and 103, including under § 112.”  Indeed, as we have previously discussed, the PTAB will scrutinize substitute amended claims for compliance with all of the statutory requirements for patentability—not just for patentability in view of the prior art underlying the IPR petition.

Takeaway: As long as  a proposed substitute claim includes at least one narrowing amendment responsive to a ground of unpatentability, Patent Owners may include additional claim amendments, including any amendments to address perceived patentability issues under §§ 101 or 112.