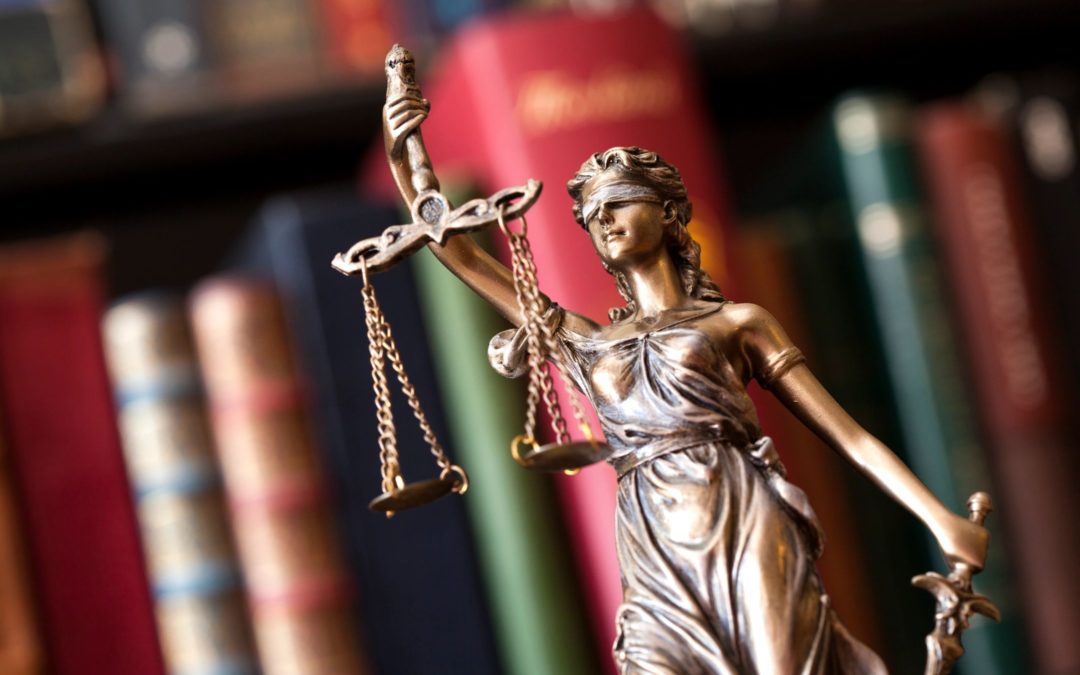 An IPR of issued patent claims is statutorily limited to prior art challenges based on patents and printed publications under § 102 (novelty) or § 103 (obviousness).  The PTAB may not institute an IPR of existing patent claims on other unpatentability grounds, including, for example, § 101 (statutory patent-eligible subject matter) or § 112 (definiteness, enablement, written description).

But once an IPR is instituted, and if the patent owner proposes one or more substitute claims via a motion to amend the patent, then the PTAB will review those substitute amended claims for compliance with all of the statutory requirements for patentability—not just for patentability in view of the prior art.  As recently demonstrated in Amazon.com, Inc. v. Uniloc, IPR2017-00948, even if proposed substitute amended claims are determined to be patentable over the prior art during an IPR, the PTAB may nevertheless refuse to enter a motion to amend the patent if the amended claims fail to satisfy the patent eligibility requirement of § 101 or any of the statutory requirements of § 112.

In Amazon.com v. Uniloc, the PTAB concluded that the petitioner had failed to show that the substitute claims proposed by the patent owner were obvious under § 103 in view of the cited prior art.  The PTAB found, however, that the substitute claims recited patent-ineligible subject matter under § 101—agreeing with an earlier district court finding (affirmed by the Federal Circuit) that the original patent claims were directed to non-statutory subject matter under § 101, and deeming the amended claims to be no different for purposes of § 101.  IPR2017-00948, Paper 31 at p. 60 (“Patent Owner’s proposed amendments do not change the character of the claims such that they are not abstract.”).

The patent owner argued that it was improper for the PTAB to consider unpatentability grounds other than §§ 102 and 103 in evaluating the substitute amended claims in the IPR, but the PTAB explicitly rejected this argument:

It does not, however, limit the grounds of unpatentability that can be raised in response to proposed substitute amended claims presented in a motion to amend. In contrast to § 311(b), the statutory provision providing a right to a motion to amend, 35 U.S.C. § 316(d), does not prevent us from considering unpatentability under sections other than § 102 and § 103 with respect to substitute claims.