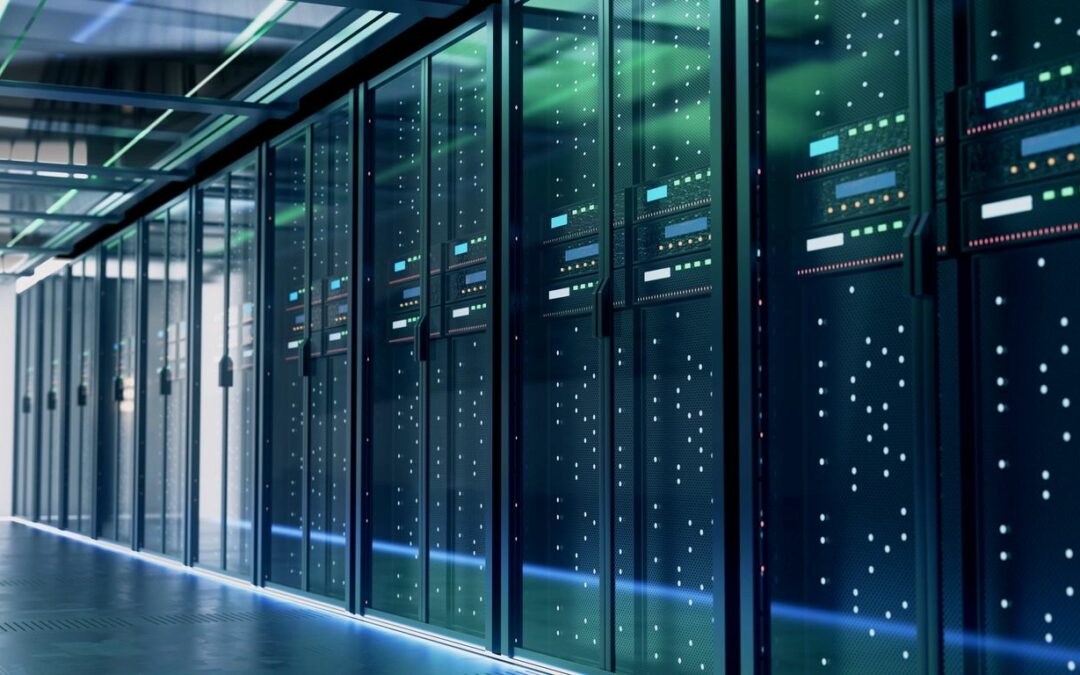 By Jen Bachorik and Matt Johnson

In a recent appeal of two inter partes review (“IPR”) decisions from the Patent Trial and Appeal Board (“Board”), The Court of Appeals for the Federal Circuit (“CAFC”) held that the Board abused its discretion in denying VirnetX’s request for authorization to file a motion for additional discovery to investigate the relationship between The Mangrove Partners Master Fund, Ltd. (“Mangrove”) and RPX Corporation.  VirnetX Inc. v. The Mangrove Partners Master Fund, Ltd., Apple Inc., No. 2017-1368 (Fed. Cir. July 8, 2019).

VirnetX is the owner of the two patents at issue, U.S. Patent Nos. 6,502,135 and 7,490,151, which were asserted by VirnetX in litigation against Apple Inc. (“Apple”) as allegedly infringing the patents.  In turn, Apple filed petitions for IPR of the patents, which were denied by the Board as time barred under 35 U.S.C. § 315(b).  Subsequently, RPX Corporation (“RPX”) filed petitions for IPR of the same patents, which were also denied by the Board as time barred because Apple was found to be a real party in interest.  The Board later granted institution of IPR of the patents to Mangrove, and Apple filed a request for joinder, which was granted by the Board.

During the IPR proceedings, VirnetX became aware that Mangrove gained equity in RPX.  Mangrove disclosed that it owned approximately five percent of RPX, making it RPX’s fifth largest shareholder.  This relationship between Mangrove and RPX led VitnetX to believe that RPX may be a real party in interest and therefore should have been named by Mangrove as a party to the IPR.  VirnetX also suspected that Apple may have played a role in the petitions filed by RPX.  After presenting this evidence to the Board, VirnetX requested authorization to file a motion for additional discovery to investigate the relationship between Mangrove and RPX.  In response, the Board denied VirnetX’s request to file the motion because, according to the Board, VirnetX did not show that the discovery would be “in the interests of justice.”

VirnetX appealed to the CAFC, inter alia, the Board’s decision denying VirnetX’s request to file a motion for additional discovery, alleging that the Board abused its discretion in doing so.  Under 37 C.F.R. § 42.51(b)(2)(1), a party is expressly authorized to move for additional discovery in situations where the parties fail to agree to additional discovery between themselves.  For the motion to be granted, the party must show that the requested discovery is “in the interests of justice.”  Id.  The CAFC reasoned that “[t]he Board, however, denied that VirnetX had made such a showing without ever permitting a motion allowing VirnetX to show the evidence that it had and to state the discovery sought,” finding the Board’s denial of the request to be an abuse of the Board’s discretion.