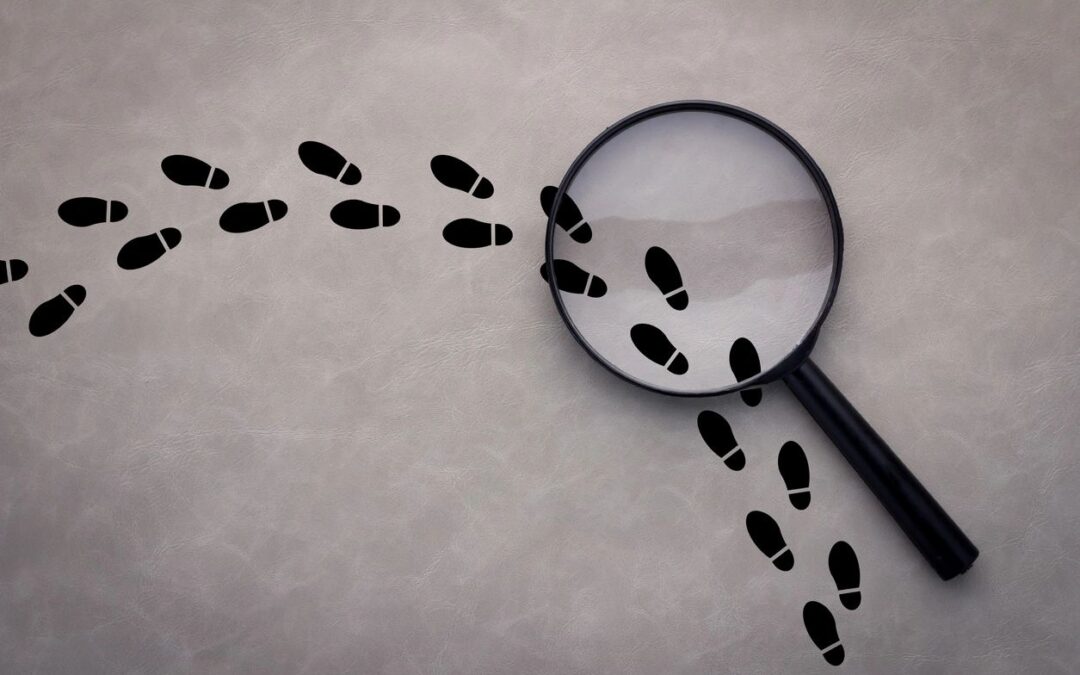 By Lisa Furby and Dave Maiorana –

Recently, Cloudflare Inc. succeeded in convincing the PTAB to institute in IPR2021-00969 against a Sable Network, Inc.’s patent directed toward data flow.  While the institution itself is not out of the ordinary—the petitioner, Cloudflare, is.  After being accused of infringing four of Sable’s data flow patents in the Western District of Texas, Cloudflare took the fight to the internet and is crowdsourcing its efforts to identify invalidating prior art.  As part of those efforts, Cloudflare has offered a “$100,000 bounty” for anyone who submits prior art that could be used to invalidate Sable’s patent.  To date, Cloudflare has already awarded $20,000 to three individuals who identified what Cloudflare has judged to be the best prior art, and Cloudflare promises to continue to award money for prior art that can be used not only to invalidate Sable’s asserted patents, but its entire patent portfolio.

This is not the first time Cloudflare has crowdsourced its prior art search.  In 2017, Cloudflare was sued by Blackbird Technologies as part of large-scale litigation efforts involving content-delivery patents.  In response to the lawsuit, Cloudflare launched Project Jengo—a crowdsourcing effort to identify prior art that would invalidate not only Blackbird’s asserted patents, but all patents owned by Blackbird.  Cloudflare offered a $50,000 bounty to whoever identified the best prior art.  The litigation was eventually dismissed in 2017 on subject matter eligibility grounds.  But Cloudflare used art identified as part of Project Jengo to file an ex parte reexamination of another Blackbird patent, which was ultimately canceled.

Although the idea of “crowdsourcing” and “bounty” rewards for prior art is still a relatively new concept, it has proven successful thus far, at least for Cloudflare.  It remains to be seen whether other petitioners will try this unusual tact.