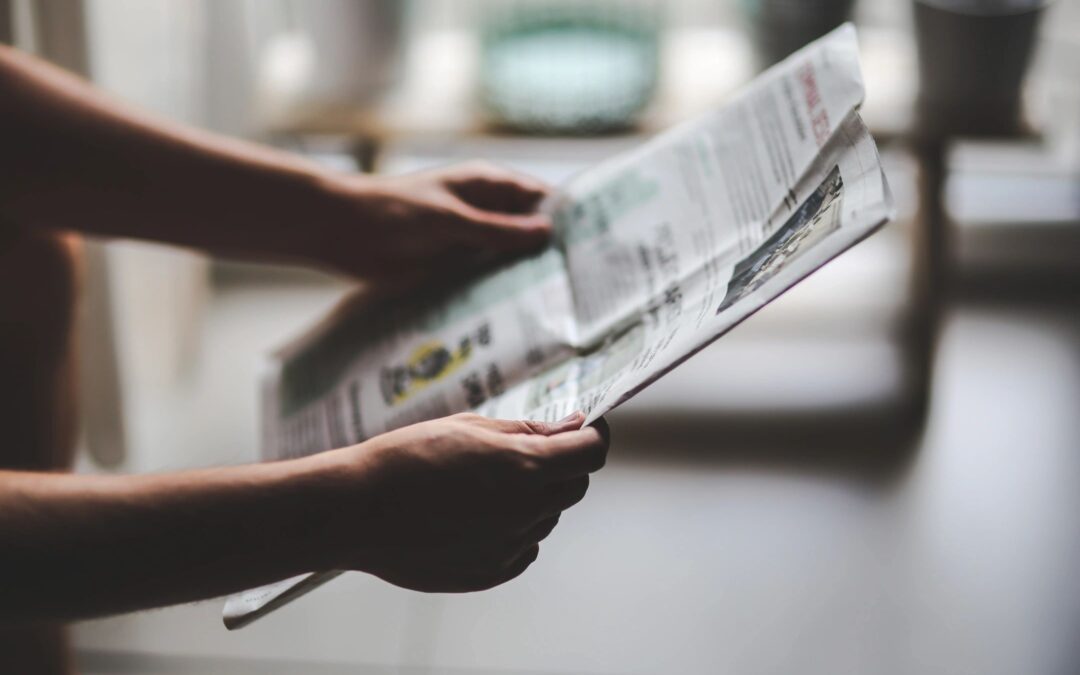 By: Nick Bagnolo and Matt Johnson –

When filing an IPR, petitioners should be careful not to take for granted one of the most fundamental aspects of challenging validity in this forum: Whether or not the relied upon references qualify as prior art.  Pursuant to 35 U.S.C. § 311, IPRs challenging patentability under either §§ 102 or 103 can only be based upon “prior art consisting of patents or printed publications.”  When petitioners rely on patents, establishing such references as prior art is straightforward.  When petitioners rely on printed publications, however, the Board must determine, at the institution stage, whether there is a “reasonable likelihood” that the alleged prior art reference(s) put forward by petitioners actually qualify as prior art.  Hulu, LLC v. Sound View Innovations, LLC, IPR2018-01039, Paper 29 at 13 (PTAB Dec. 20, 2019) (precedential) (“[A]t the institution stage, the petition must identify, with particularity, evidence sufficient to establish a reasonable likelihood that the reference was publicly accessible before the critical date of the challenged patent and therefore that there is a reasonable likelihood that it qualifies as a printed publication.”).

Applying Federal Circuit law to determine whether the reference qualifies as a printed publication, the Board looks to “the underlying facts to make a legal determination.”  Suffolk Techs., LLC v. AOL Inc., 752 F.3d 1358, 1364 (Fed. Cir. 2014).  When conducting this factual inquiry, there is no requirement to show actual viewership by the public.  Jazz Pharms., Inc. v. Amneal Pharm., LLC, 895 F.3d 1347, 1356 (Fed. Cir. 2018).  Rather, the touchstone of this factual inquiry requires that a petitioner demonstrate the reference was “publicly accessible” such that one having ordinary skill in the art interested in the subject matter could locate the reference upon “exercising reasonable diligence.”  SRI Int’l, Inc. v. Internet Sec. Sys., Inc., 511 F.3d 1374, 1378 (Fed. Cir. 2006).

In a recent decision denying institution, the Board found that the petitioner failed to demonstrate a reasonable likelihood that the primary reference was publicly accessible.  In Topcon Medical Sys., Inc. et al v. Car Zeiss Meditec, Inc., IPR2021-00452, Paper 14 (PTAB July 21, 2021), petitioner challenged the validity of U.S. Patent No. 9,968,251 (“the ’251 patent”), which is directed to “displaying combined [ophthalmologic] structural and functional progression information to a user.”  Topcon Medical, Paper 14 at 3.  Each of petitioner’s validity challenges to various claims of the ’251 patent relied upon a research article titled “The Relative Odds of Progressing by Structural and Functional Tests in Glaucoma,” hereinafter referred to as “Abe.”  Id. at 11.  Abe was submitted for publication in late 2015, accepted for publication by Investigative Ophthalmology & Visual Science (“IOVS”) in early 2016, and allegedly published as an online-only article in the summer of 2016.  The copy of Abe petitioner submitted along with the petition did not contain a publication date.  To establish this publication date, petitioner submitted an affidavit from the Internet Archive stating the article first became available on the internet as early as July 18, 2016.  Petitioner relied exclusively upon Figure 3 of Abe for teaching a claim limitation that was present in each of the challenged independent claims: “generating a single viewport comprising a side by side display of structural and functional measurements …; and displaying the generated single viewport.”  Id. at 12.

In its preliminary response, patent owner challenged whether Figure 3 of Abe could be viewed in the online publication.  Patent owner pointed to the Internet Archive affidavit filed with the petition, which referenced a text-only version of Abe and did not include figure 3.  Id. at 13.  In place of figure 3, this text-only version of Abe contained only the following graphic:

Patent owner thus argued that figure 3, which allegedly disclosed an essential feature of each of the challenged independent claims of the ’251 patent, was not “publicly available” as of the July 18, 2016 date alleged by petitioner.  Petitioner, rather than focusing on the public accessibility of figure 3, argued that the Internet Archive’s reference to an “unavailable” figure meant that such a figure must, in fact, exist.  Id.  To make this argument, petitioner relied on various forms of circumstantial evidence, such as the articles acceptance for publication, from which petitioner inferred the article did not undergo further editing and thus contained figure 3 as of the early 2016 acceptance date, as well as a screenshot showing Abe’s inclusion in the July 2016 edition of the journal.

The Board found that “Petitioner misse[d] the point.”  Id. at 14.  Establishing whether a reference constitutes prior art does not merely end by demonstrating the existence of the reference.  The crucial inquiry is whether the reference was publicly available as of the critical date.  As Abe was only available online, it was petitioner’s burden to provide that the article, including figure 3, was publicly available as of the critical date.  Petitioners only evidence on this point was a declaration from an individual with IOVS providing a conclusory statement that the figures were available along with the text as of the date of publication, as was the standard business practice.  The Board did not credit this declaration, as it failed to include any records upon which the declaration purportedly relied upon and lacked any indication that the allegedly “published” version of the article was the same as that submitted along with the petition.  As the only evidence relied upon by petitioner in the record establishing the critical date of Abe failed to show figure 3 as a part of the reference, the Board was unable to conclude that there was a reasonable likelihood that figure 3 was publicly available as of July 18, 2016.

Takeaway:  Petitioners should diligently gather, and include in the record with the filing of any petition, evidence showing the public availability of a prior-art reference.  When preparing any affidavits or declarations in support of a publication date, petitioners would be wise to ensure that such supporting documents refer directly to the copy of the prior art reference relied upon in the petition.