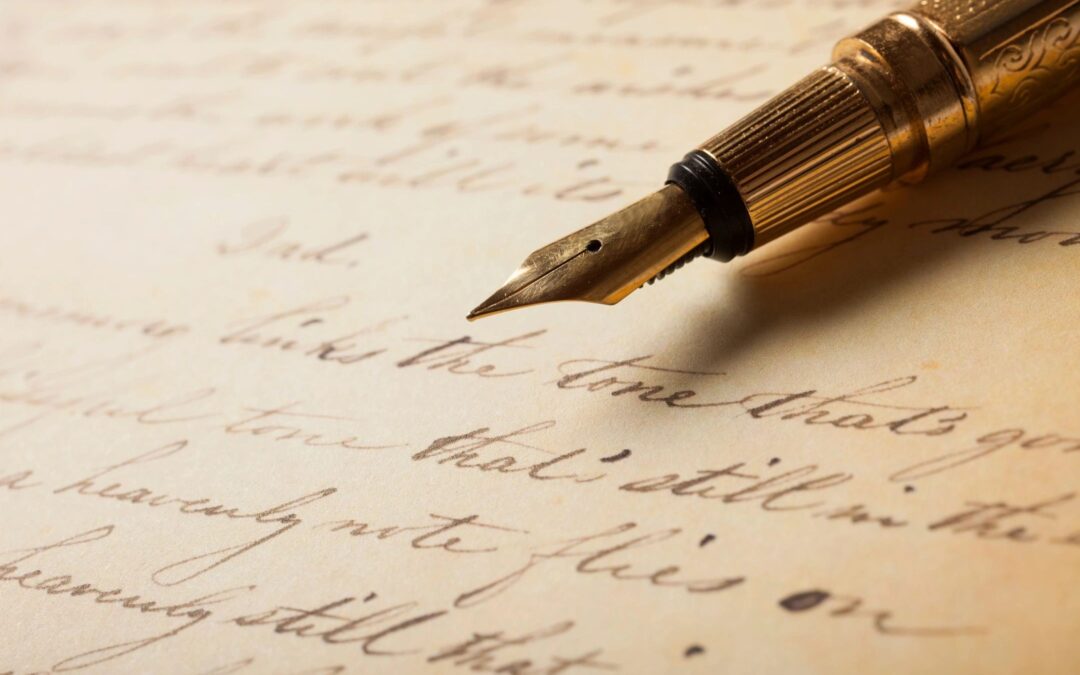 By David Linden* and Matt Johnson –

The critical issue was whether the Nüsser reference was sufficiently available to the public more than one year before the filing date of the respective U.S. application—March 14, 2002—to constitute a “printed publication” under pre-AIA 102(b).  The petitioner cited a Machine-Readable Cataloging (MARC) record of the University of Colorado which contained a field with a date of June 23, 2000.  According to the petitioner, this was the date “on or shortly after” which the library first acquired and catalogued a digital version of the Nüsser reference.  The petitioner also relied upon characteristics of other fields within the MARC record to assert that Nüsser was indexed by subject matter.

According to Petitioner’s own testimony, libraries sometimes use a MARC record from a previous work for a subsequently acquired copy of that work, and the previous fields of the MARC record may not be changed.  The PTAB indicated that this significantly undermined Petitioner’s assertions about the availability of the Nüsser reference prior to the critical date.  Furthermore, the PTAB rejected Petitioner’s assertion that Nüsser was timely indexed by subject matter due to Petitioner’s admission that there was no indication as to when the subject matter classifications were added to MARC records.  The PTAB also reasoned that the cited subject matter classifications were too broad and would have resulted in too many search results to meaningfully index Nüsser.

Petitioner also argued that the Nüsser reference was available prior to the critical date based on the PTAB’s precedential Hulu, LLC v. Sound View decision.  In Hulu, the PTAB considered “indicia on the face of a reference.”  Thus, according to Petitioner, the date on the first page of Nüsser—September 2000—provided additional evidence of public accessibility.  Petitioner further contended that as in Hulu, it asserted several dates, each of which predates the critical date, and thus the precise date of public accessibility was irrelevant.  The PTAB distinguished the case from Hulu regarding both arguments.  The PTAB did consider the date on the first date of Nüsser, but the overall record did not “substantiate publication by the dates listed in Nüsser.”  And unlike the decision in Hulu, the PTAB noted that there were gaps and inconsistencies in Petitioner’s asserted dates.  In sum, the PTAB concluded that the ‘210 patent claims were not unpatentable and that the record as a whole did not conclusively establish a publication date to render the Nüsser reference prior art under pre-AIA 102(b).

Unified Patents, LLC v. 2BCom, LLC emphasizes the importance of ensuring the consistency of evidence across the entirety of a matter.  For example, when considering evidence for proving a date of public availability, one should make sure that the evidence presented is relevant to the version of the prior art reference being relied upon.  Attention to detail at the PTAB is of the utmost importance.