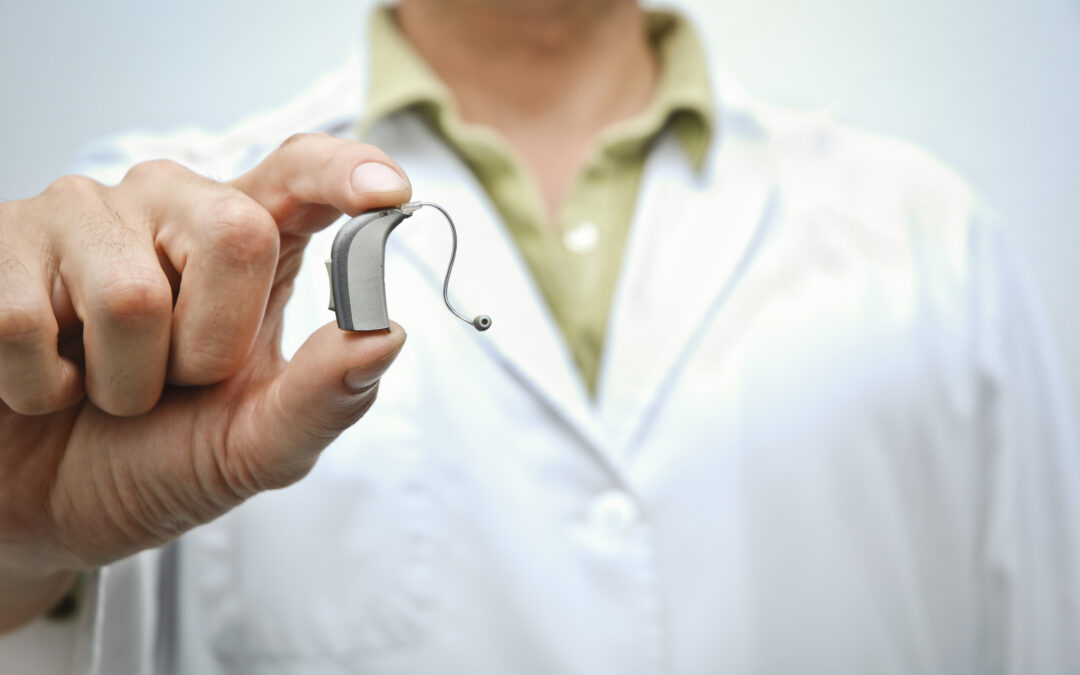 By Robby Breetz and Matt Johnson –

As we noted here, the PTAB recently designated two 35 U.S.C. § 325(d) cases precedential and one informative.  Here is an in depth review of the informative decision.

Declining To Deny Petition Under § 325(d)

Analyzing the Becton Dickinson factors,[3] the Board found that the petition asserted new, noncumulative prior art.  (Decision at 20.)  Thus, it declined to exercise its discretion to deny the petition under § 325(d).  (Id.)

Even though the Examiner considered several references used by the petition, the Board found that the circumferential grooves of Choi were never evaluated and thus the petition’s arguments did not overlap with arguments considered during examination.  (Decision at 19.)  The Board determined that the Examiner erred by simply not being aware of the teachings of Choi, and thus did not consider Choi’s circumferential grooves during prosecution.  (Id.)

Declining To Deny Petition Under 314(a)

The Board may decline to deny a petition under § 325(d) even when just a single reference was not previously considered by the Examiner if that reference is deemed not cumulative.  The Board may also decline to deny a petition under § 314(a) when there has been no trial set in copending district court litigation and when the IPR would not be directly duplicative of the district court considerations of validity.

[1] Section 325(d) allows the Board to express discretion to deny a petition when “the same or substantially the same prior art or arguments previously were presented to the Office.” 35 U.S.C. § 325(d).

[2] The Board also has discretion to deny institution under 35 U.S.C. 314(a).  Cuozzo Speed Techs., LLC v. Lee, 136 S. Ct. 2131, 2140 (2016).  The § 314 inquiry is “a balanced assessment of all relevant circumstances in the case, including the merits.”  Office Trial Practice Guide Update (July 2019) (available at https://www.uspto.gov/sites/default/files/documents/trial-practice-guide-update3.pdf), at 25.  This can be where the “effect . . . on the economy, the integrity of the patent system, the efficient administration of the Office, and the ability of the Office to timely complete proceedings,” favors denying a petition.  (Id.)