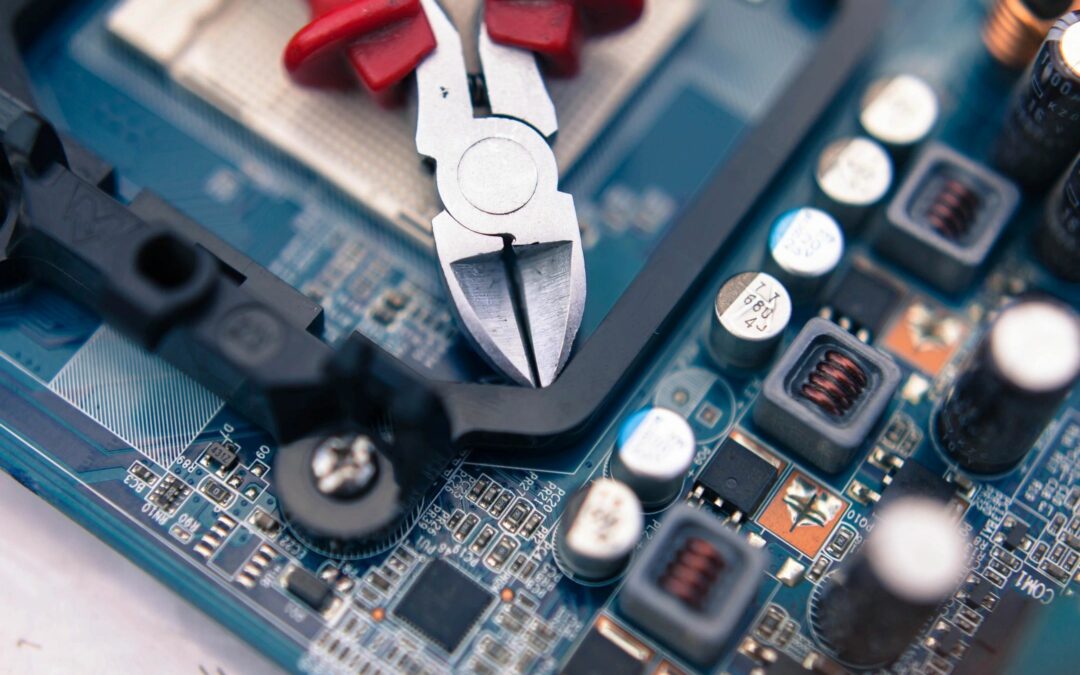 By Jihong Lou and Matt Johnson

In Power Integrations v. Semiconductor Components, the Federal Circuit ruled that privy and real-party-in-interest (RPI) relationships arising after a petition is filed but before institution may bar institution under section 315(b).  In that decision, the Federal Circuit also upheld an exception to issue preclusion arising from another inter partes review (IPR).

In March 2016, Semiconductor Components Industries, LLC, doing business as ON Semiconductor (“ON”) petitioned for IPR of a patent owned by Power Integrations, Inc. (“PI”).  PI had previously asserted that patent in an infringement suit against Fairchild and served the complaint on Fairchild a few years before ON filed the IPR petition.  In September 2016, after ON filed its petition but before the Board decided whether to institute, ON completed a merger with Fairchild.  A few days later, the Board instituted review and, after trial, cancelled the challenged claims.  PI appealed from the Board’s final written decision.

35 U.S.C. § 315(b) provides, in relevant part, that:  “An inter partes review may not be instituted if the petition requesting the proceeding is filed more than 1 year after the date on which the petitioner, real party in interest, or privy of the petitioner is served with a complaint alleging infringement of the patent” (emphases added).  The question in Power Integrations is whether privy and RPI relationships arising after filing but before institution should be considered in the time-bar analysis.  The Federal Circuit concluded that the most natural reading of the statutory language requires “consideration of privy and RPI relationships arising after filing but before institution.”  As the court explained, “the statute specifically precludes institution, not filing” (emphasis in original).  In other words, the Board decides under § 315(b) whether to institute, and the condition precedent for that decision is whether the petitioner or an RPI or privy of the petitioner is time barred.  The court further reasoned that its interpretation of § 315(b) is consistent with common-law preclusion principles and the statutory purpose, refusing to interpret § 315(b) “in a way that would have the Board, when deciding whether to institute, ignore the existence of RPIs or privies who would benefit from having an IPR instituted simply because they were not RPIs or privies when the petition was filed.”

The Federal Circuit rejected ON’s argument that the court should give Chevron deference to the PTO’s interpretation of § 315(b) as stated in 37 C.F.R. § 42.101(b), or Auer deference to the Board’s interpretation of that regulation.  The court reasoned that where, as here, the regulation “merely parrots the statutory language,” no deference is warranted.  The court also rejected ON’s argument that the Board’s nonprecedential decisions interpreting § 315(b) are entitled to Chevron deference, noting that those nonprecedential decisions “do not even bind other panels of the Board.”  The Federal Circuit observed in a footnote that it “has not yet opined on whether deference is warranted for precedential Board decisions.”

The Federal Circuit also addressed another issue—relating to issue preclusion.  ON argued that PI is precluded from challenging the Board’s § 315(b) determination because PI did not appeal the Board’s final written decision in another IPR on another patent, in which the Board similarly interpreted § 315(b).  While recognizing that issue-preclusion principles may apply in a second action even when the first “action” was only before an agency (citing, e.g., B & B Hardware, Inc. v. Hargis Indus., Inc., 135 S. Ct. 1293, 1302–03 (2015); Papst Licensing GmbH v. Samsung Elecs. Am., Inc., 924 F.3d 1243, 1250–53 (Fed. Cir. 2019)), the Federal Circuit concluded that the “lack of incentive to litigate” exception to issue preclusion applies here.  In particular, Fairchild was found to infringe the patent underlying the appealed IPR, but not the patent underlying the non-appealed IPR.  Thus, PI had a significantly greater incentive to continue litigating the § 315(b) issue in the appealed IPR than in the non-appealed IPR.