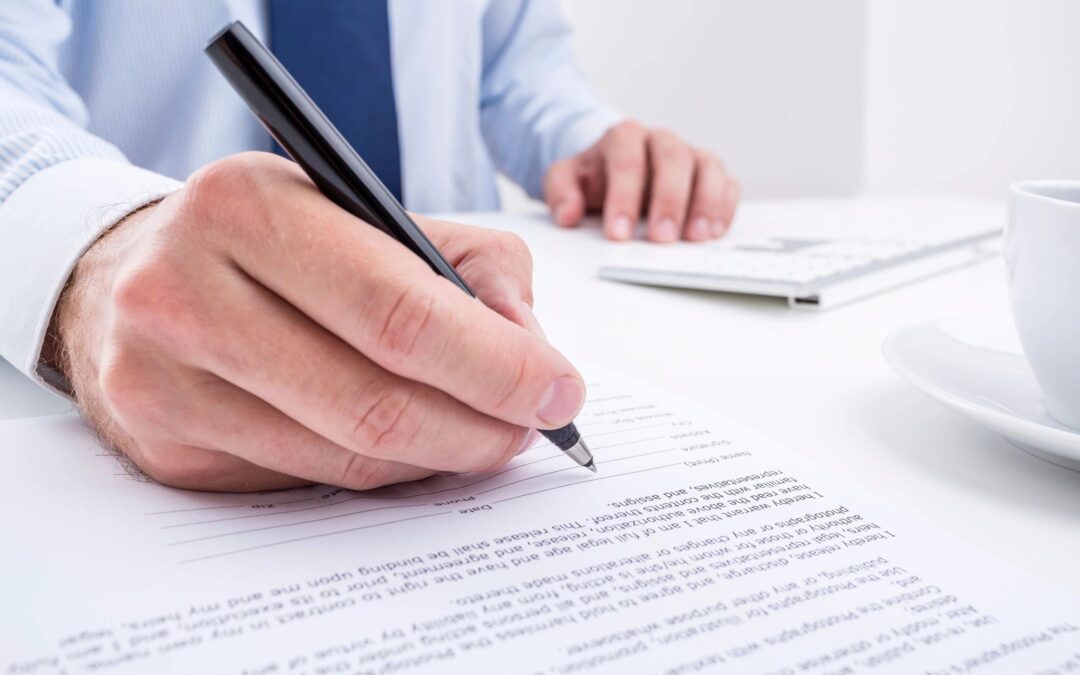 This is a follow up to our earlier post about the fallout from the Supreme Court’s June 21, 2021 decision in U.S. v. Arthrex, holding that PTAB APJs were unconstitutionally appointed because they exercised “principal officer” authority in their final written decisions, without having been appointed by the President and approved by the Senate, without review by a so-appointed Director.

In our last post, we reported how the Federal Circuit ordered Arthrex challengers to say how they wanted their appeals to proceed, and then other parties, including the USPTO, were to respond.  To recap, most appellants wanted to proceed to the merits, although some tried to avoid waiver.  Some appellants asked for remand to the Director, even though there is no currently appointed Director at the USPTO.  At the time of our last post, the other parties and USPTO had not responded yet.  But all the briefs are in now, and again we see some interesting trends, as discussed below.

As for cases when the Arthrex challenger asked for remand, the responses were more varied.  In most cases, the appellees and USPTO agreed that limited remand was appropriate.  But some appellees argued that the challenge was waived because the appellant did not raise the issue early enough, i.e., before the Board, in an appellate motion, etc.  The USPTO demurred on questions about Mr. Hirshfeld’s appointment status.  Interestingly, one appellee noted that the USPTO is already a party to the appeal, and suggested that the Director could simply brief its position about the remand, thereby sparing the Federal Circuit and the parties of what looks to be an avoidable remand cycle.

* Steven is a Summer Associate in Jones Day’s Cleveland Office.