Most Arthrex Challengers Say “No Thanks” To Director Remand 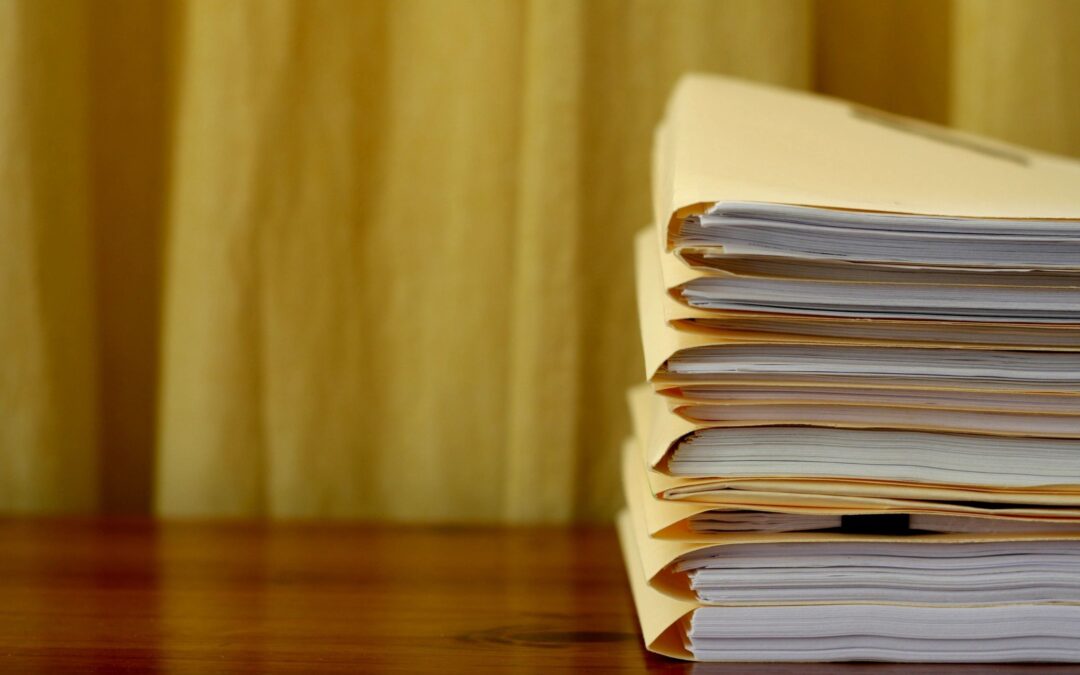 On June 21, 2021, the Supreme Court issued a decision in U.S. v. Arthrex, holding that PTAB APJs were unconstitutionally appointed because they exercised “principal officer” authority in their final written decisions, without having been appointed by the President and approved by the Senate, without review by a so-appointed Director.  The Supreme Court remanded Arthrex’s appeal to the Director of the USPTO for discretionary review, instead of rehearing.

That resolved the Arthrex case, but what about the hundreds of other pending appeals with similar constitutional challenges, each with a different procedural posture?  The Federal Circuit decided to poll the parties in those appeals before addressing that question.

On June 23, 2021, the Federal Circuit ordered appellants in 120 pending appeals with live Arthrex challenges to “explain[] how they believe their cases should proceed” and other parties, including the USPTO, to respond.  By now, all appellant briefs have been filed.  We summarize some interesting threads of their arguments below.

Most appellants want to move on to the merits.  And within the “merits” group, most appellants explicitly waived their Arthrex challenge.  Some did not say whether they were waiving it or not.  One appellant openly asked the Federal Circuit to reverse on the merits, but suggested that if it affirms the merits, then it should remand to the Director for further review.  How the Court reacts to such a “have my merits cake and eat it too” proposal remains to be seen.

A minority of appellants want remand to the Director.  But there is a split in the “remand” group about how remand should go.  About half of them challenge Drew Hirshfeld’s status as a Director or Acting Director of the USPTO.  According to them, Mr. Hirshfeld is not properly appointed either.  Most of the others seem content with remand under the “interim Director review process” uploaded to the USPTO’s website.  And the “remand” group has its outliers, too.  Some want the Federal Circuit to simply vacate on the merits under Arthrex.

Responses from appellees and the USPTO are due by July 21.  We will review those and follow up with summaries in another post.

* Steven is a Summer Associate in Jones Day’s Cleveland Office.