POP: What Makes A Book A “Printed Publication”? 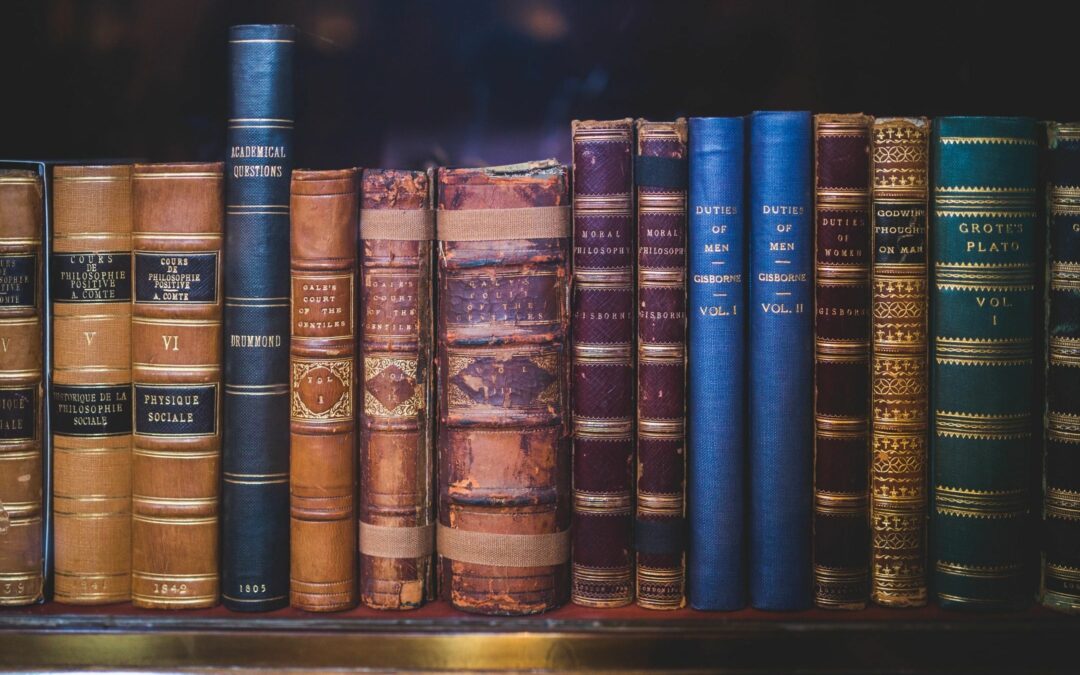 The patent-at-dispute between the parties is U.S. Patent No. 5,806,062, filed October 17, 1995, whose subject matter is directed to certain apparatus and methods related to computer databases.  Patent Owner Sound View Innovations has asserted the patent in multiple infringement lawsuits against tech companies such as the petitioner Hulu, as well as Facebook, Twitter, and LinkedIn.  In May 2018, Hulu filed an IPR petition before the Board to review the patent, in which it argued that the patent was obvious in view of a textbook by Dale Dougherty.  The Board, however, did not institute the petition due to some technicalities: while Hulu had relied on a 1992’s printing of the Dougherty textbook in its IPR petition, a date-stamped version from the Cornell University Library, as well as a librarian’s affidavit submitted by Hulu, were directed to a 1991’s printing of the textbook.  Without Hulu’s demonstration that the two editions were materially the same, the Board found that there was insufficient evidence to show that the Dougherty textbook was publicly accessible, and therefore denied institution of the IPR.  Thereafter, Hulu sought review by the Precedential Opinion Panel (“POP”).

Both parties before the POP agreed that the relevant standard, at the institution stage, is whether there is a reasonable likelihood that a reference is a printed publication.  However, Hulu and Sound View disagreed about the role of the “conventional markers” of publication, such as copyright date, edition identifier, publication by a commercial publisher, and assignment of an ISBN.  Hulu argued that a reference meets the reasonable likelihood standard for institution when it bears the conventional markers of publication, a position that Sound View disagreed with.

According to the POP, it is the totality of the evidence that establishes whether there is a reasonable likelihood that a reference is a printed publication, and no particular indicia of publication is sufficient per se.  However, the POP also recognized in this case that the Dougherty textbook was printed by O’Reilly, a well-known publisher of technical books.  Therefore, the POP held that the totality of the evidence in the case, including the copyright date, the printing date, and the ISBN date, was sufficient to establish a reasonable likelihood at the institution stage that the Dougherty textbook was a printed publication made available to the public prior to the critical date.

The case highlights the importance of careful preparation and attention to detail in proving up prior art references as printed publications prior to the filing of an IPR petition.