POP: Can PTAB Raise Ground of Unpatentability In Addressing Motion to Amend? 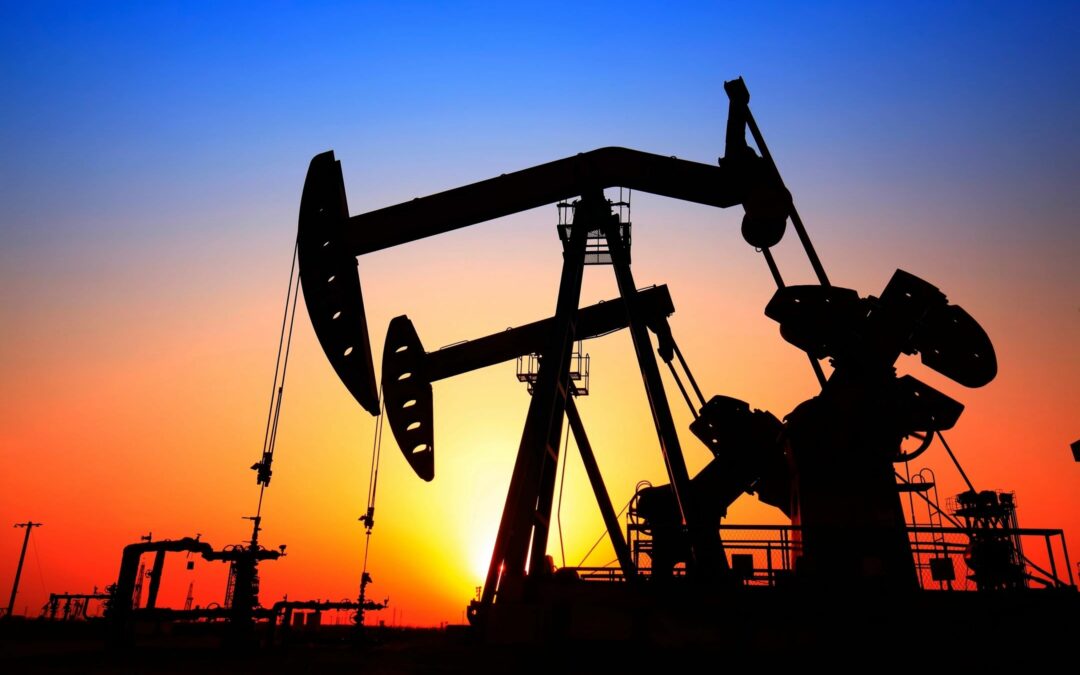 During an inter partes review (IPR), it is usually the Petitioner that raises grounds of unpatentability against a Motion to Amend that the Patent Owner must defend in front of the Patent Trial and Appeal Board (PTAB).  Is the PTAB allowed to raise any ground of unpatentability on its own that the Petitioner did not assert?  The newly established Precedential Opinion Panel will soon address this issue.

On November 7, 2019, the Precedential Opinion Panel of the Patent Trial and Appeal Board granted review of a final written decision in Hunting Titan, Inc. v. DynaEnergetics GmbH & Co. KG, IPR2008-00600 (PTAB, Aug. 20, 2019) (Paper 42), in which the Patent Owner DynaEnergetics’s Motion to Amend was denied.

This IPR was filed in the context of two infringement actions in the Southern District of Texas concerning U.S. Patent No. 9,581,422, whose subject matter is a perforating gun assembly used in the petroleum industry.  Petitioner Hunting Titan filed the IPR petition on February 16, 2018, which the Board instituted on August 21, 2018.  As a contingency, the Patent Owner DynaEnergetics filed a Motion to Amend on December 6, 2018, proposing substitute claims 16–22 in the event original claims were deemed unpatentable.

On August 20, 2019, the Board issued a Final Written Decision, which invalidated all claims of ’422 patent, and further denied DynaEnergetics’s proposed substitute claims as they “do not overcome the anticipatory nature of Schacherer’s disclosure.”

DynaEnergetics soon filed a Request for Rehearing on September 18, 2019.  It argued that the Petitioner Hunting Titan had only lodged obviousness challenges to the proposed amendments, yet the Board sua sponte found the claims unpatentable as anticipated, an argument that Hunting Titan had never asserted.  DynaEnergetics opined that the Board should only act as an adjudicator in an IPR, and it must not “overstep its bounds” and raise any new argument that was not advanced by the Petitioner.  Furthermore, DynaEnergetics argued that it had no opportunity to respond to the new argument that was first raised in the Final Written Decision.

DynaEnergetics’s arguments persuaded PTAB to convene a Precedential Opinion Panel, which granted review on November 7, 2019 on the following two issues:

We will continue to monitor the situation and update the blog accordingly.