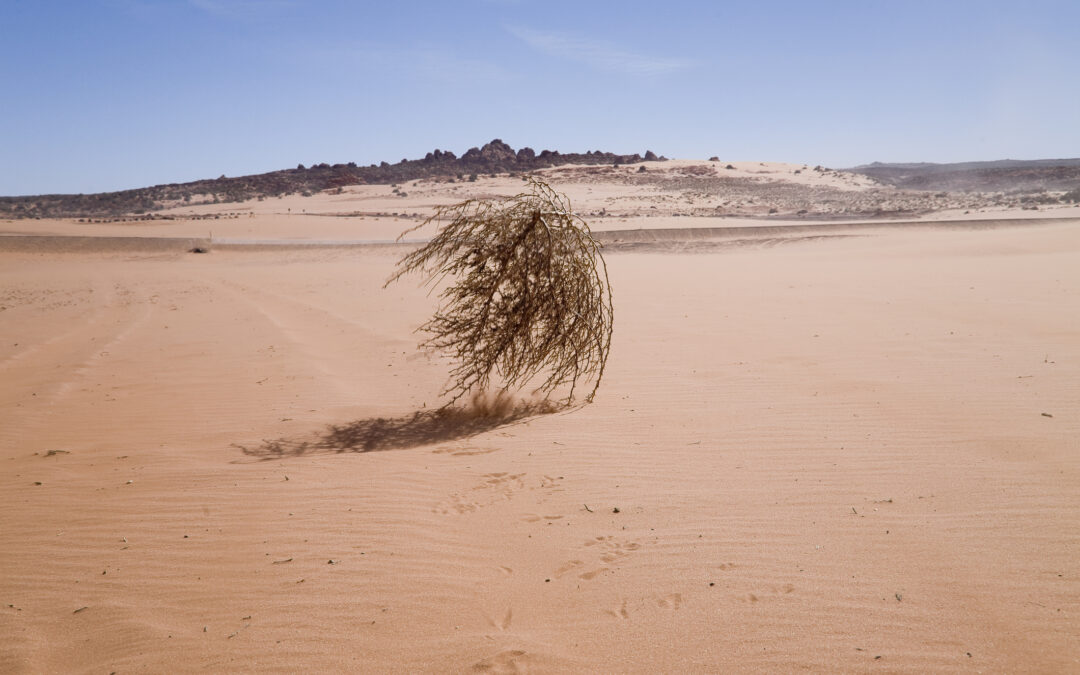 A Post-Grant Review can be used to challenge newly-issued patents on wide-ranging grounds, but PGRs remain relatively unpopular: statutory estoppel may be a reason why.

The America Invents Act (“AIA”) created new procedures for challenging the validity of patents at the PTAB.  One of those procedures is Post-Grant Review (“PGR”).  PGR is available for any issued patent claiming priority after March 16, 2013.  The window for a PGR petition is time-limited: a PGR challenge must be filed in the first nine months after a patent issues, but the petitioner can raise any grounds for invalidity that can be asserted in district court—including subject matter ineligibility under § 101, invalidity based on product prior art under §§ 102 or 103, and invalidity based on written description or enablement under § 112.  This is unlike Inter Partes Review (“IPR”), which is strictly limited to §§ 102 and 103 patentability challenges based on prior art patents or printed publications.

Estoppel is an important consideration in any post-grant patent challenge strategy.  For PGR petitions that result in a final written decision, the AIA estops the petitioner from asserting invalidity in district court “on any ground that the petitioner raised or reasonably could have raised during that post-grant review.”  35 U.S.C. § 325(e)(2).  While the wording of the PGR estoppel provision is identical to IPR estoppel (compare 35 U.S.C. § 315(e)(2)), because of the differing scope of PGRs and IPRs, the potential PGR estoppel is significantly broader.  Because a PGR petitioner can raise before the PTAB any ground for invalidity under 35 U.S.C. § 282(b)(2) or (3), a final written decision in a PGR conceivably estops a PGR petitioner from later asserting in district court not only the grounds it “raised,” but any of a myriad of invalidity grounds that it “reasonably could have raised” during the PGR.

After the AIA was enacted in September 2011, some argued loudly that the inclusion of the “reasonably could have raised” estoppel for PGRs in § 325(e)(2) was an unintentional and unintended “staff error,” and there were calls to remove that language from the PGR estoppel provision in a technical corrections bill.  See, e.g., Joe Matal, A Guide to the Legislative History of the America Invents Act: Part II of II, 21 FED. CIR. B. J. 539, 618 (2012).  That “correction” never happened, however, and many believe that the relatively low number of PGRs filed to date is primarily due to the broad scope of the § 325(e)(2) estoppel.  For example, see our post here.

In the early days of the AIA, some expected that PGR filings would ramp up over time, as more patents with effective filing dates after March 16, 2013 became eligible for PGR review.  But to this point, nearly 10 years after the AIA was enacted, that has not occurred.  The broad reach of § 325(e)(2) estoppel to all grounds that a PGR challenger “reasonably could have raised” may be one reason why.