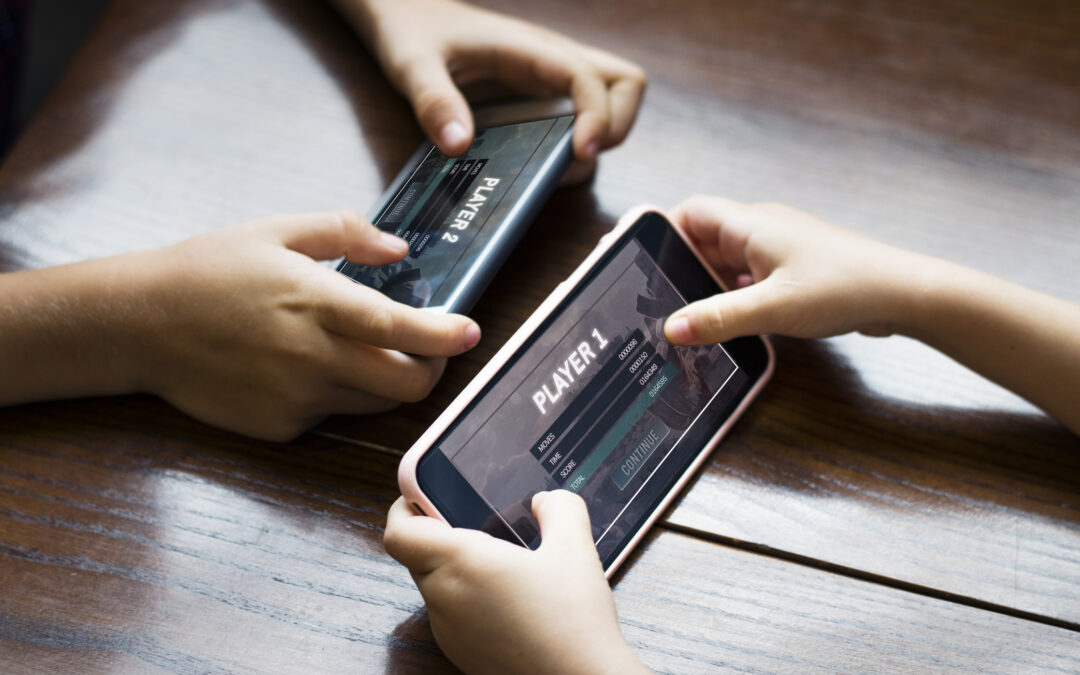 Due to the relatively low number of post-grant reviews (“PGR”) filed to date, not many district courts have spoken on the scope of PGR estoppel.  In GREE, Inc. v. Supercell Oy, No. 2:19-cv-00071 (E.D. Texas), Magistrate Judge Payne in the Eastern District of Texas held that PGR estoppel under 35 U.S.C. § 325(e)(2) applies to prior art not asserted in the PGR petition, as long as the other requirements of that section are met.  The court rejected defendant Supercell’s argument, based on the Federal Circuit’s Shaw decision, that Section 325(e) estoppel does not apply to non-petitioned grounds.

Supercell filed a PGR petition regarding U.S. Patent No. 9,597,594, based solely on patent eligibility under 35 U.S.C. § 101.  The Board found most of the challenged claims ineligible but a few claims survived.  In the subsequent infringement case, the patent owner moved to strike Supercell’s affirmative defense of invalidity due to Section 325(e) estoppel.  GREE argued that Supercell was estopped from relying on certain prior art references due to its PGR petition.  Judge Payne agreed that “Supercell is estopped under § 325(e)(2) from using prior art references it either used or reasonably could have found and used during the PGR of the ’594 Patent.” But the court denied the motion to strike due to fact issues surrounding the 325(e) factors.  (See our previous post here.)

GREE later moved for partial summary judgment of estoppel regarding Supercell’s affirmative defense of invalidity.  The court analyzed (1) whether Supercell knew about the prior art references prior to filing the PGR, and (2) whether a diligent prior art searcher could have found them at that time.  Supercell conceded that it knew about some of the references before it filed the PGR, but asserted that it should not be estopped in view of the Federal Circuit’s Shaw decision.  In Shaw, the court decided that Section 315(e) estoppel did not apply to filed but non-instituted grounds.  In GREE, Supercell argued that the district court should apply Shaw to non-petitioned grounds, i.e., grounds that the petitioner never brought in the PTAB proceeding.

Judge Payne disagreed.  Citing to decisions applying the Supreme Court’s SAS decision prohibiting partial institution, Judge Payne agreed that for the words “reasonably could have raised” in Section 325(e) to have any meaning at all they must include non-petitioned grounds.  Thus, the court concluded that because Supercell knew about some of the challenged prior art before it filed the PGR, Section 325(e) estoppel applied to those references.  Regarding the remaining references, the court found that a reasonably diligent searcher would have found them, in part because when Supercell actually did a search it found both references.  On August 24, 2020, Judge Gilstrap overruled Supercell’s objections to Judge Payne’s Report and Recommendation.

It is widely believed that the relatively low number of PGRs filed to date is primarily due to the potential scope of Section 325(e) estoppel.  This decision makes clear that PGR estoppel can be quite broad.  A party considering whether to file a PGR must account for possible estoppel in any parallel litigation.