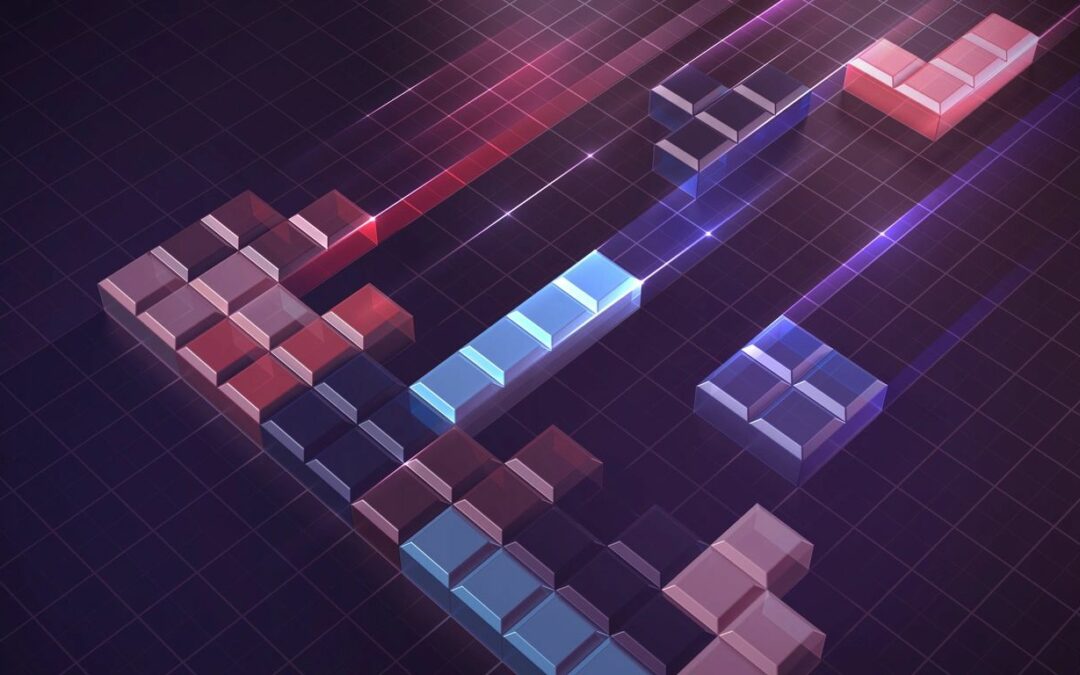 By Amanda Leckman and Matt Johnson

On February 28, 2019, GREE, Inc. (“GREE”) filed a Complaint against Supercell Oy (“Supercell”) for patent infringement of U.S. Patent No. 9,597,594 (the “’594 Patent”), directed to a method for controlling a computer to improve the usability of city building games.  GREE, INC v. Supercell Oy, TXED-2-19-cv-00071.  GREE filed a motion to strike Supercell’s affirmative defense of prior art invalidity as insufficient or improper under Fed. R. Civ. P 12(f) based on the theory that the defense was statutorily estopped under 35 U.S.C. § 325(e)(2).  The estoppel provision provides that a post-grant view (PGR) petitioner is estopped from arguing in a civil action that a “claim is invalid on any ground that the petitioner raised or reasonably could have raised” during that PGR.

The GREE court dealt with the issue of whether non-petitioned grounds can be subject to estoppel.  Supercell asserted that since the Federal Circuit has clearly held that PGR does not begin until after the institution decision, a PGR petitioner cannot raise a non-petitioned ground during that PGR.  The GREE court rejected Supercell’s argument, basing their analysis in part on the Supreme Court’s holding in SAS Inst., Inc. v. Inancu, 138 S.Ct. 1348, 1354 (2018) that the PTAB must address every claim the petitioner has challenged.   The GREE court acknowledged that while SAS dealt with IPR, the PGR and IPR estoppel provisions are substantively identical.  Because after SAS, there is no longer a situation where grounds are raised in the petition but not instituted, the GREE court held that the phrase “reasonably could have raised” refers to grounds that were not actually raised in the PGR petition, but reasonably could have been included.

The GREE court concluded that Supercell was estopped under § 325(e)(2) from using prior art references it either used or reasonably could have found and used during the PGR of the ’594 Patent, but denied GREE’s motion because there was a question of fact as to whether a diligent, skilled searcher would have found, at the time the PGR of the ’594 Patent was filed, any prior art references that Supercell desired to assert as a defense in the action.