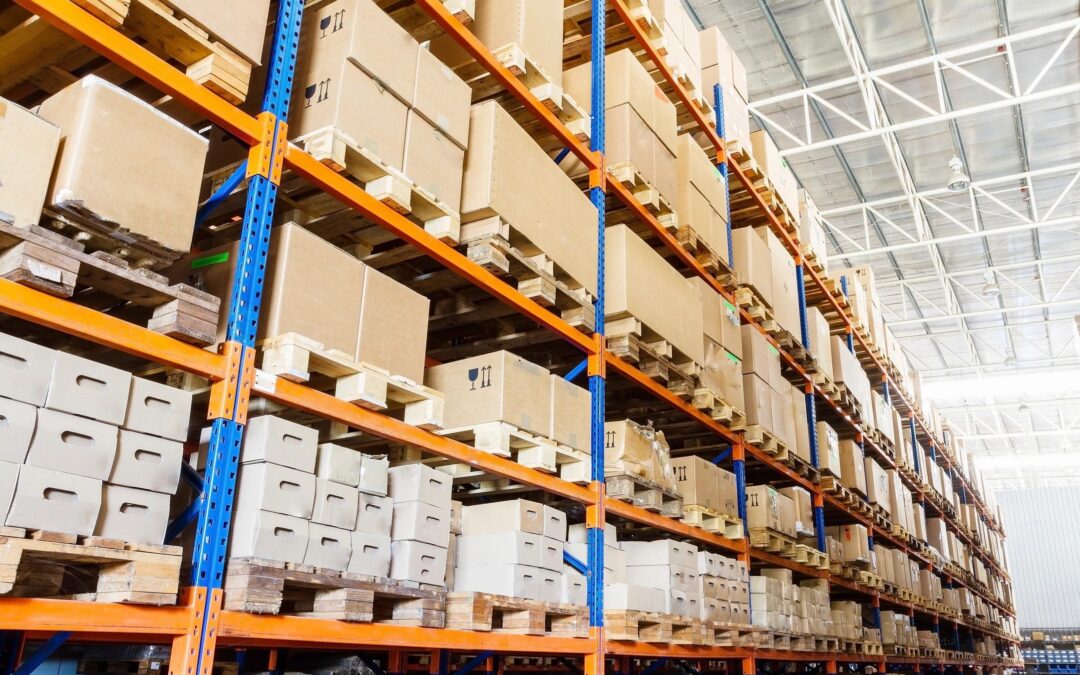 Ocado Group (“Petitioner”) filed a petition requesting a post-grant review of a claim from U.S. Patent No. 10,696,478 (’478 Patent) owned by AutoStore Technology (“Patent Owner”).  The Board concluded that the Petitioner did not meet its burden of showing that it was more likely than not that the ’478 Patent has, or had at least one claim having an effective filing date on or after March 16, 2013.  Accordingly, the Board held that the ’478 Patent was not eligible for post-grant review.

First, the Board considered the claim language.  The Board disagreed with Petitioner’s proposed construction stating that the claim was clear, and only required a plurality of rolling members, attached about the cavity, to the vehicle body and arranged for travelling along the storage structure in first and second directions.

Lastly, the Board considered Petitioner’s arguments regarding related proceedings. First, the Board considered the related ITC proceeding, and found that Patent Owner’s proposed construction there did not necessarily lead to showing that the Norwegian Priority application lacked written description support for the asserted claim.  Additionally, the Board stated that Petitioner did not establish sufficient links between a Norwegian proceeding and the current proceeding for the Board to consider whether the Patent Owner’s statements in the Norwegian proceeding supported Petitioner’s proposed construction.