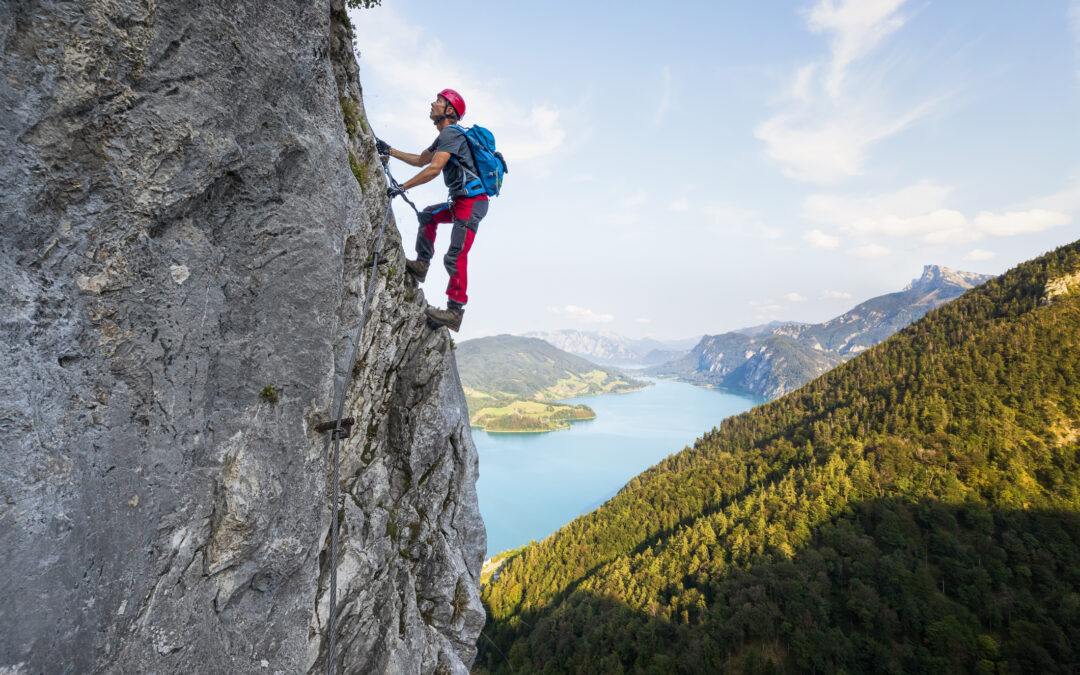 A patent is eligible for post-grant review (“PGR”) only if the patent is subject to the first-inventor-to-file provisions of the AIA.  In Tricam Indus., Inc. v. Little Giant Ladder Sys., LLC, the PTAB explained that determining whether a patent is subject to the first-inventor-to file provisions, and therefore eligible for PGR, “is straightforward when the patentee filed the application from which the patent issued before March 16, 2013, or when the patentee filed the application on or after March 16, 2013, without any priority claim.”  PGR2021-00044, Paper No. 10 at 14 (PTAB Aug. 3, 2021).  But when a patent issues from a “transition application,” that is, an application filed on or after March 16, 2013, that claims the benefit of an earlier filing date, the determination is, in the words of the PTAB, “more complex.”  Id. at 14-15.  Indeed, it is not only more complex, but the burden falls on the Petitioner to show “that the patent contains or contained at any time a claim that lacks written description and enabling support in a priority application filed before March 16, 2013.”  Id. at 15.

This burden may be a difficult one to carry, as the Petitioner in Tricam discovered.  There, the patent issued from a transition application that claimed a ladder having specific characteristics including a “retaining mechanism.”  Petitioner argued the lack of written description based upon its claim construction position that the claimed “retaining mechanism” should be construed as a means-plus-function limitation.  Because the PTAB found the Petitioner’s claim construction arguments unpersuasive, it dismissed Petitioner’s assertion that the specification lacked written description of the structure corresponding to the claimed function of “retaining.”  Building upon that flaw, the PTAB found that Petitioner’s prosecution history arguments failed to take into account sufficiently the structures actually disclosed in the applications.  And it further rejected Petitioner’s alternative claim construction argument that attempted to differentiate between “retaining mechanism” and “detent,” finding that the terms were “alternative descriptions of the same thing.”  Id. at 17.  Thus, Petitioner failed to show a lack of written description.

For all these reasons, the PTAB declined to institute the requested PGR finding the patent was not eligible for PGR review.

Takeaways: This decision illustrates the potential uphill climb a Petitioner can face when seeking PGR review of a “transition application.”  A Petitioner seeking PGR review of these types of applications should take care to fully support its arguments, preferably with as many alternative theories as possible, to avoid having all of the arguments fail if the PTAB rejects the underlying premise, such as a key claim construction position as it did in Tricam.