Petitioners Be Mindful Of Decisions In Related IPRs 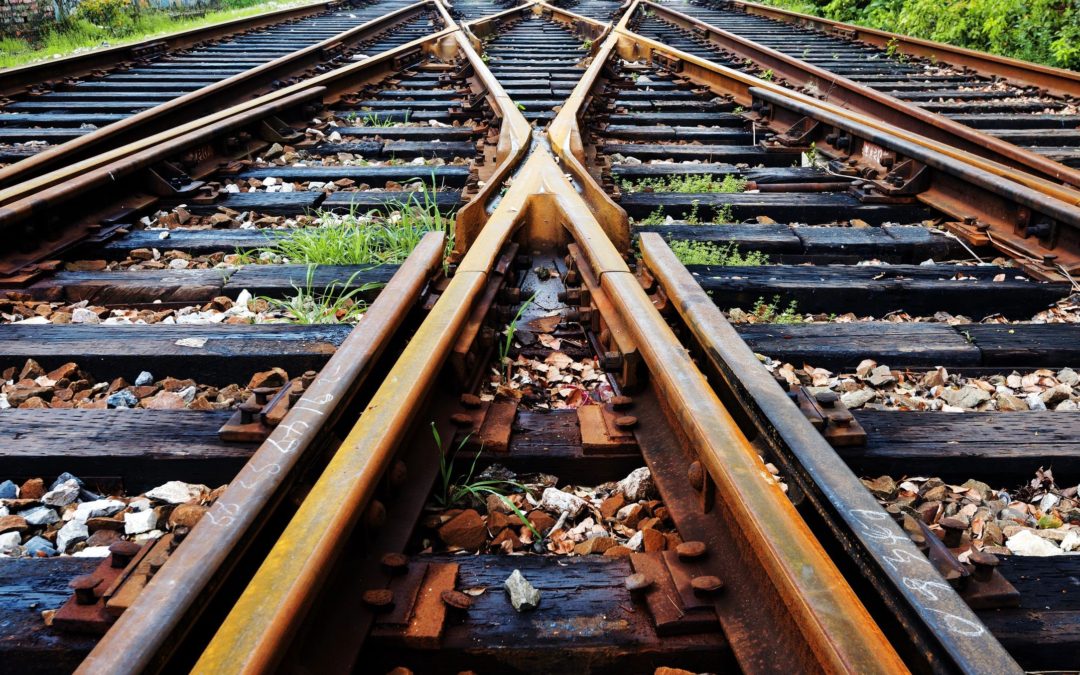 In a recent PTAB decision, Petitioners learned the importance of addressing decisions from related IPRs when making arguments before the PTAB.  Apple, Inc. and FitBit, Inc. v. Valencell, Inc., Case IPR2017-00319 (PTAB Aug. 6, 2018) (Paper 43).  In that case, Petitioners sought inter partes review of Patent No. 8,923,941 (“the ’941 patent”), a patent that relates generally to an apparatus for monitoring physiological and motion-related information.  Id. at 5.

Claims 3-5 include the claim term “application-specific interface (API).”  Petitioners argued that this term should be construed as “application programming interface” and “to include at least an application interface that specifies how some software components should interact with each other.”  Id. at 11 (emphasis added).  The PTAB found Petitioners’ emphasis on “software” rather than “hardware” was inconsistent with the patent specification and not justified by the extrinsic record because Petitioners’ expert declarations had insufficient evidentiary support.  Id. at 14-15.  The PTAB also criticized Petitioners for ignoring its decision from the related IPR.  There, the PTAB had previously construed this same claim term, and found that it should be construed to encompass “hardware,” not “software,” contrary to Petitioners’ position in this case:

In the related case, Case IPR2017-00321, also directed to the ’941 patent, … we construed the term “application-specific interface (API)” to mean “an interface which enables a particular application to utilize data obtained from hardware, such as the at least one motion sensor and the at least one PPG sensor.”  … Petitioner did not seek authorization to supplement its briefing to address any potential implications of this construction on this proceeding.  Patent Owner also did not seek to apply the construction of the term “application specific interface (API)” from Case IPR2017-00321 in this case.  Thus, neither party seeks to rely here on the construction of the disputed term that we applied to the substitute claims in Case IPR2017-00321.

For these reasons, the PTAB “declin[ed] to accept Petitioner’s overly broad construction of the term ‘application-specific interface (API)’.”  Id. at 17.  Moreover, because Petitioners’ challenges were “based on the rejected construction of this term, and the evidentiary support relied upon is predicated upon the same,” the PTAB found that Petitioner had failed to prove that Claims 3-5 of the ’941 were rendered obvious over the prior art.