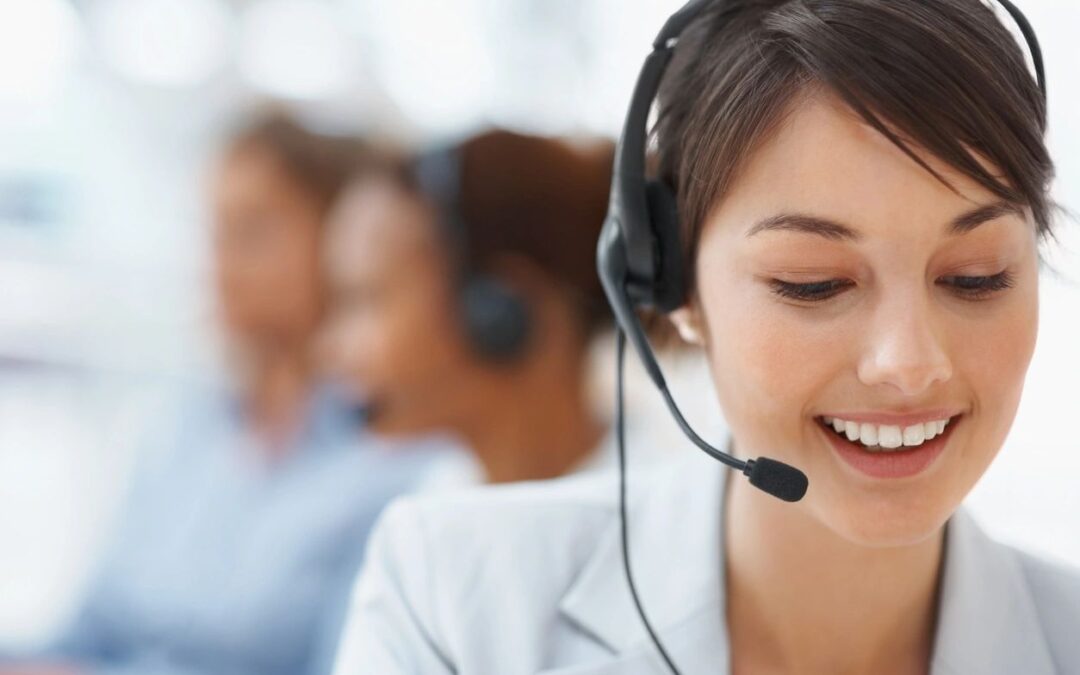 Click-to-Call (Plaintiff/Patent Owner) filed an infringement suit against Ingenio (Defendant/Petitioner) and others.  Defendant filed an IPR challenging the asserted claims.  In the IPR petition, Petitioner asserted multiple grounds based on Dezonno and Freeman.  The PTAB partially instituted on Dezonno, but refused to institute on Freeman.  Notably, claim 27 was only challenged in the petition on Freeman.  The district court case was stayed pending resolution of the IPR.  Meanwhile, the PTAB found all claims challenged on the Dezonno grounds to be unpatentable, but this finding did not include claim 27.  After all appeals, the decision became final.  During the pendency of the appeals, the Supreme Court decided SAS Institute, Inc. v. Iancu, 138 S. Ct. 1348 (2018), where the Court overruled partial institution.  Post-SAS but before the appeals were decided, Petitioner did not ask for remand under SAS to review the non-instituted grounds. So, dependent claim 27 survived the IPR.

The district court brought back the case once the IPR proceeding concluded.  There, the Defendant moved for summary judgement arguing that claim 27 was invalid based on Dezonno.  Plaintiff argued that Defendant was estopped form pursuing this invalidity ground under the IPR estoppel statue, § 315(e)(2).  The district court disagreed with Plaintiff, and granted summary judgement on the basis that Dezonno anticipated claim 27.  The Federal Circuit reviewed, stating it must consider the application of 315(e)(2) when the PTAB instituted on some grounds, but not all pre-SAS.

The Federal Circuit noted that 315(e)(2), not standard issue preclusion, was at issue, and under § 315(e)(2), it was an error for the district court to grant summary judgement of claim 27 under IPR estoppel because Petitioner “reasonably could have raised” the argument during the IPR.  Defendant’s argument that IPR estoppel is applied on a claim-by-claim basis and is limited to only those claims that were subject to a final written decision was unavailing. The Federal Circuit stated that because claim 27 was part of the petition and because the petition resulted in a final written petition, there is no reasonable argument that Petitioner could not have raised Dezonno against that claim.  The Federal Circuit also noted that not including claim 27 in the final written decision was a legal error that was correct by SAS, did not exempt Petitioner from IPR estoppel being triggered.  Under these facts, the Federal Circuit reversed and held that the district court erred in not applying IPR estoppel to claim 27.