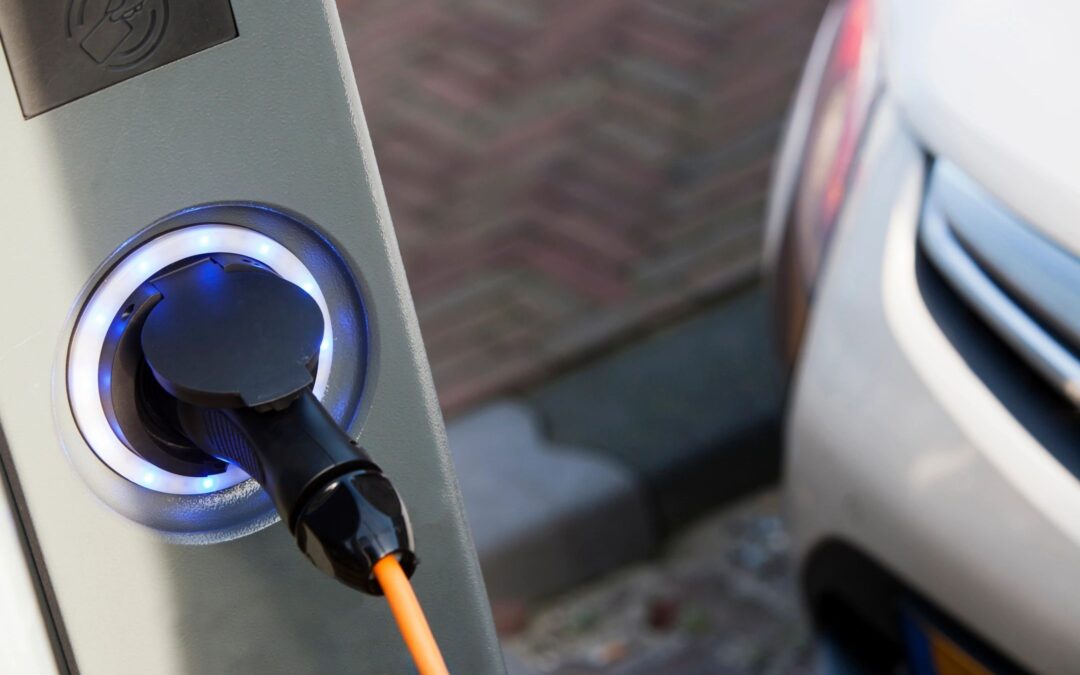 The PTAB recently denied a motion to dismiss a Revised Petition and terminate an inter partes review (IPR) proceeding despite Petitioner’s alleged withdrawal of the Original Petition and failure to comply with the word limit in the Revised Petition. Tesla, Inc. v. Unicorn Energy GmbH, IPR2022-00110, Paper 19, 13 (February 17, 2022).

Tesla filed an IPR petition on October 27, 2021 against Unicorn Energy challenging claims of U.S. Patent No. 10,008,869. Tesla, Inc. v. Unicorn Energy GmbH, IPR2022-00110, Paper 19, 2 (February 17, 2022). The accompanying Certificate of Compliance with Word Count stated that the Petition included 14,732 words. Id. On November 9, 2021, Petitioner wrote the PTAB asking for authorization to file an unopposed motion to withdraw the Petition, stating that Tesla did not intend to refile.  The PTAB responded stating, “Counsel: This case has not yet been paneled.  Please check back with us in a couple of weeks.  Thank you.”  Id., 4.  Petitioner did not follow up on that email with any further requests.

The PTAB disagreed with Unicorn Energy, finding that the § 317 argument failed because the request in Petitioner’s November 9 email was (1) a request for filing authorization, not a request to terminate, and (2) only from Petitioner and not a joint request. Id. at 3-4. Furthermore, Unicorn Energy’s time-bar arguments were rejected because the November 9 email was not a withdrawal request and the PTAB had not granted the Petitioner’s request for authorization to file one. Id. at 5-6.  Regarding the word count issues, the PTAB found that if the Revised Petition exceeded the word limit, the excess word count was small and did not significantly expand the arguments. Id. at 13. The PTAB also noted that under the regulations, “[a] party may rely on the word count of the word-processing system used to prepare the paper,” (id. at 9), and the excess word count here was not serious enough to warrant dismissing the Revised Petition and terminating the proceeding. Id. at 13.  The PTAB also found that the original filing date can be accorded because the PTAB’s Order to file a Revised Petition was proper under the regulations and the Revised Petition was timely. Id at 8.

Takeaway: The PTAB will likely decline motions to dismiss an IPR petition based on a word count that does not significantly exceed the 14,000 limit. Parties may rely on their word-processing systems to ensure compliance with word limits.