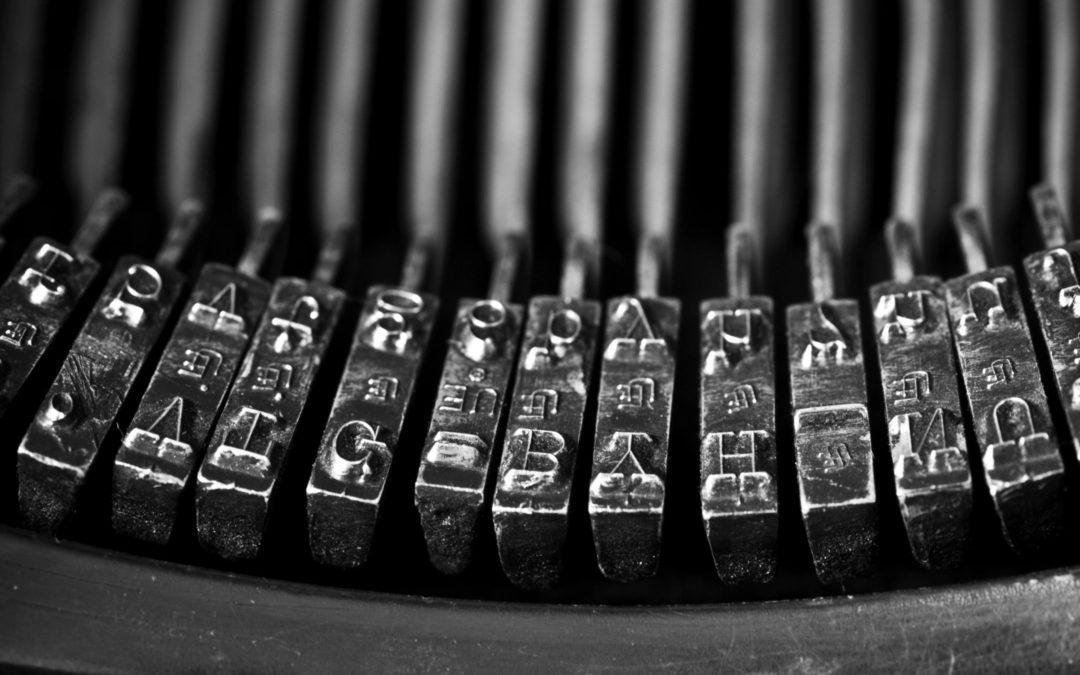 Under 37 C.F.R. § 42.5(d), communications with a Board member regarding a specific proceeding are not permitted “unless both parties have an opportunity to be involved in the communication.”  This prohibition, however, does not extend to “referring to a pending case to illustrate a systemic concern.”  Rules of Practice Before the Patent Trial and Appeal Board and Judicial Review of Patent Trial and Appeal Board Decisions, 77 Fed. Reg. 48612, 48,617 (Aug. 14, 2012).  In a recent decision, the PTAB granted in part a petitioner’s motion for sanctions under 37 C.F.R. § 42.12, based on a patent owner’s ex parte communications with the Board.

The Board’s sanction decision relates to two IPRs filed by Apple against patent owner Voip-Pal.com, Inc. (“Voip”) (IPR2016-01198 and -01201).  In each IPR, the Board upheld the patentability of all challenged claims in decisions dated November 20, 2017.  After the FWDs, Apple requested permission to file a motion for sanctions against Voip, and in December 20, 2017 orders the Board authorized Apple to file its motion in each IPR.  In those orders, the Board also stayed the deadline for filing requests for rehearing of the FWDs.  Apple filed its sanctions motions on December 20, 2017.

Meanwhile, on January 22, 2018, Apple filed a notice of appeal of the FWDs to preserve its right to appeal.  At the Federal Circuit, Apple moved to stay its appeals (or for a limited remand) pending the Board’s ruling on the sanctions motions.  The Federal Circuit remanded the appeals on February 21, 2018 to allow the Board to consider the sanctions motions, and stayed all proceedings on appeal.

Between May 1, 2017 and October 23, 2017, Voip-Pal’s former CEO and Chairman and current advisor, Dr. Thomas Sawyer, sent at least six ex parte letters to the Board.  (The Board entered those letters as Exhibits 3003-3008 in each IPR).  The letters, addressed to then-Chief Administrative Law Judge David Ruschke, the judges on the panel in the two IPRs, and many others, sought relief regarding the two petitions including requesting (1) that the Board replace the original panel due to alleged bias, (2) reversal of the Institution Decision, and (3) dismissal of all pending IPR petitions against it.  The letters even mentioned possible criminal liability for the Board.  None of the letters were sent to Apple or entered into the IPR records.  It appears that Apple became aware of two of the letters, on May 8, 2017 and November 1, 2017, both of which dates were before the Board issued the FWDs.  Apple contends it did not learn of the other four letters until after the FWDs.

With the Board’s authorization, Apple filed its motion for sanctions seeking the following relief: (1) entry of judgment against Voip; or (2) vacatur of the FWDs and a “constitutionally correct” process going forward before a new panel, including the possibility of filing all new petitions. Apple pointed to 37 C.F.R. § 42.12(b)(8), which allows the Board to enter “Judgment in the trial or dismissal of the petition.”  Citing Stone v. FDIC, 179 F.3d 1368, 1377 (Fed. Cir. 1999), Apple argued that it was prejudiced by the ex parte communications, which rose to the level of a due process violation.

The Board, now consisting of the entirely new panel, began by addressing Voip’s arguments that Apple was barred from seeking sanctions, and that the communications are not actual ex parte communications.

With respect to the first question, the Board found that Apple was not barred because it only knew about two of the five letters (and the specific relief they requested) until after the FWDs issued.  The Board then rejected Voip’s argument that the letters were not ex parte communications.  The Board held that the letters went beyond merely pointing out a systemic concern and requested specific relief regarding these IPRs.

The Board then quickly dismissed Apple’s contention that its due process rights were violated, distinguishing Stone as a takings case under the Fifth Amendment.

The Board then turned to the question of sanctions.  First, the Board found that Voip was involved in preparation and submission of the letters by its former executive.  As a result, the Board held that Voip’s conduct was sanctionable conduct under 37 C.F.R. § 42.12(a)(1) (“Failure to comply with an applicable rule or order in the proceeding.”)  But the Board tempered this finding by holding that Apple was not unfairly prejudiced by Voip’s actions.  The Board specifically noted that Apple was aware of two of the letters before the FWDs but did not act until after the original panel ruled against Apple in the FWDs.  The Board concluded that Apple had shown, at best, “the potential for an appearance of prejudice” but not actual prejudice.

Finally, the Board determined that assigning a new panel and having the panel issue a rehearing decision “achieves the most appropriate balance when considering both parties’ conduct as a whole.”  The Board set the following schedule for the new rehearing briefing:

The Board takes seriously the prohibition on ex parte communications in its proceedings, and may find such conduct sanctionable.  But this decision makes clear that the Board will review the conduct of all parties involved before deciding whether a sanction is appropriate.  Parties should think long and hard before submitting ex parte communications to the Board, particularly if those communications seek specific relief about a pending proceeding.  And, if you suspect your opponent has engaged in such behavior, this decision counsels to promptly raise it with the Board.