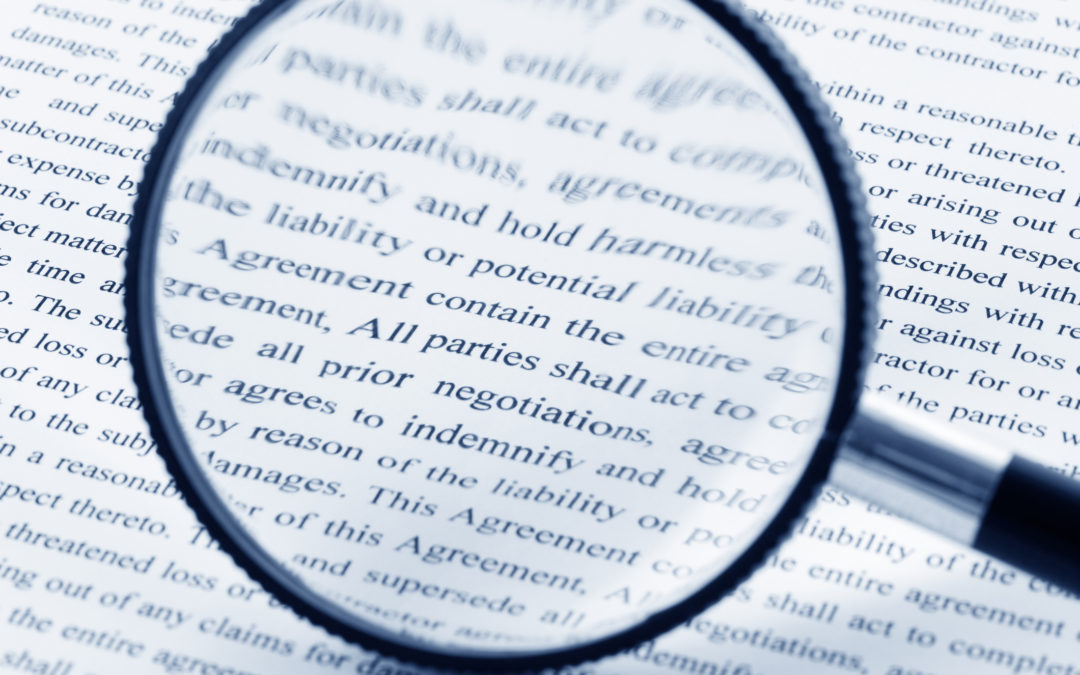 On November 30, 2018, the PTAB filed an opinion addressing two procedural issues in Aver Information Inc. v. Pathway Innovations and Technologies, Inc., Case IPR2017-02108, including failure to meet spacing requirements and improper amendment of proposed substitute claims.  Despite concerns that APJ Chang raised in her Dissent, the Panel did not deny Patent Owner’s Motion to Amend or Reply in the interest of securing a “just, speedy, and inexpensive resolution.”

The Panel also refused to deny Patent Owner’s Reply for improper amendment of proposed substitute claims in the interest of expediting the proceeding.  First, the Panel noted that, following Petitioner’s Opposition to the Motion to Amend, Patent Owner submitted a Reply that sought to replace certain original claims with substitute claims.  The Panel determined that they could not consider these substitute claims because the original claims were not challenged, and 35 U.S.C. § 316(d)(1)(B) permits amendments only to challenged claims.  Second, the Panel noted that Patent Owner attempted to amend the proposed substitute claims in its Reply in order to change their dependencies.  The Panel highlighted that, per 37 C.F.R. § 42.121(c), such changes require Board authorization because they are considered additional motions to amend.  Nevertheless, the Panel held that, in the interest of expediting the proceeding, they would treat the pertinent portions of the Reply as a request for authorization pursuant to the rule.

In her Dissent, APJ Chang stressed that Patent Owner did not take reasonable steps to remedy its improper filing.  She also stressed that Patent Owner did not show good cause to excuse the improper Reply.  Accordingly, she respectfully disagreed with the Panel’s waiver of the rule requirements set forth in §§ 42.6(a)(2)(iii), 42.23(b), 42.24(a)(1)(vi), and 42.121(c).

Takeaway – Although Patent Owner’s Motion to Amend and subsequent Reply contained errors, this Panel was willing to waive certain requirements in an effort to encourage promptness and expedite the proceeding.  The Panel’s approach reflects the PTAB’s commitment to securing “the just, speedy, and inexpensive resolution of every proceeding” as stated in 37 C.F.R. §42.1.  Of course, APJ Chang’s Dissent should serve as caution that not all panels would reach the same decision.