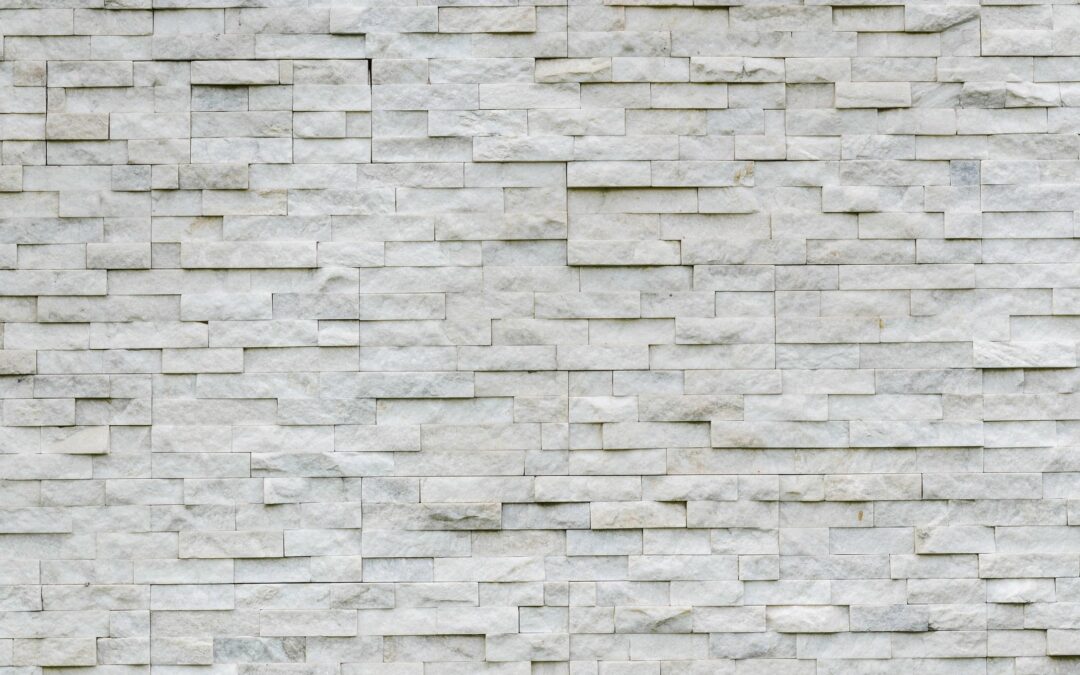 Donnelly Distribution LLC and Raimondi S.P.A. (“Petitioner”) filed an IPR petition challenging two claims of the ‘259 Patent after Russo asserted it against Donnelly in Russo Trading Company, Inc., v. Donnelly Distribution LLC, No. 18-CF-1851-JPS (E.D. Wis.).  Petitioner argued that the two claims were obvious over three combinations of prior art references which, like the ‘259 Patent, were all directed to tile leveling and tile placement systems.  Petitioner also proposed constructions for several claims terms.  Russo did not file a preliminary response to the petition.

In a 32-page decision thoroughly addressing the prior art, the PTAB found that Petitioner had demonstrated a reasonable likelihood that the challenged claims were obvious over the prior art combinations.  The PTAB however declined to construe any claim terms, but informed the parties that they are expected to assert all of their claim construction arguments during trial.