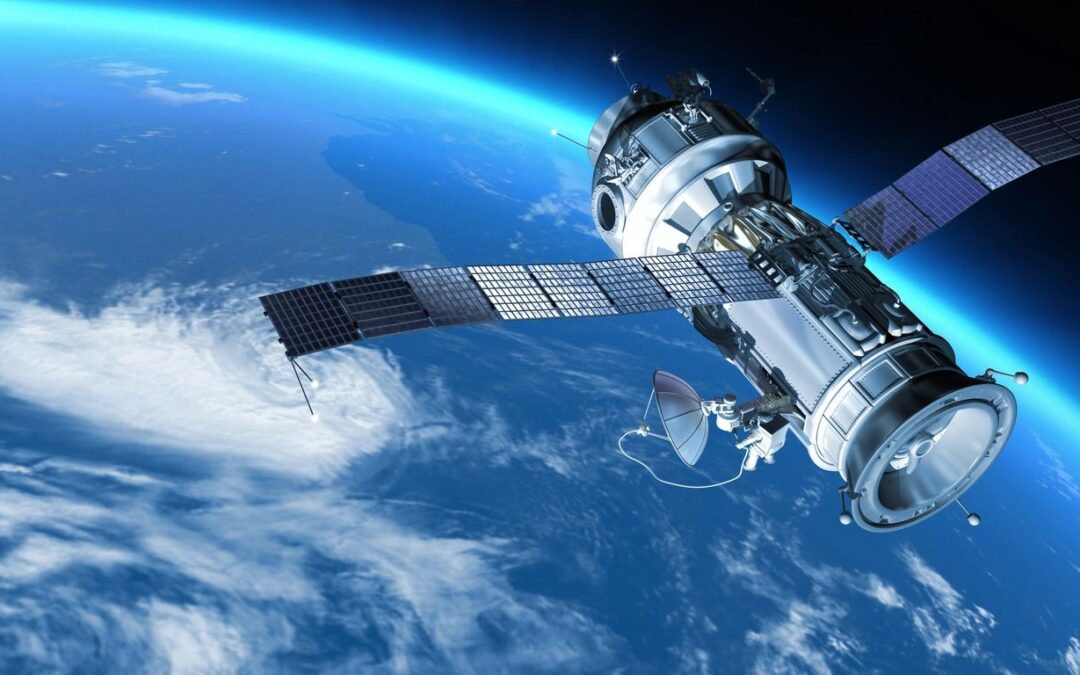 By the time the institution decision for the -01110 matter was issued, the ’510 patent was the subject of one district court proceeding, one ex parte reexamination, and three instituted IPRs, not counting the IPR petition under consideration.  The PTAB previously instituted -01493, which Code200 had joined; the -00138 case, which Code200 was seeking to join; and a third IPR petition filed by yet another petition.  In the -01110 IPR, Code200 challenged that patentability of the ’510 patent on the same grounds as those asserted in the 138 IPR.

Patent Owner argued the PTAB should exercise discretion under § 314(a) to deny inter partes review under Fintiv and General Plastic.  The PTAB analyzed this using the guidance of the Consolidated Trial Practice Guide (“TPG”).  Under the TPG, there is a procedure the PTAB follows to determine if more than one petition on a patent is necessary.  The procedure requires that petitioner provide (1) a ranking of the petitions in the order it wants the PTAB to consider the merits, and (2) an explanation of the differences between the petitions, why the issues addressed by the differences are material, and why the PTAB should exercise its discretion to institute additional petitions.  Under the TPG’s guidance, Code200 carries a burden of establishing that multiple petitions are necessary.  The PTAB noted that Code200’s main argument with its petition was that, the -01110 IPR would be Code200’s first and only instituted IPR directed to the ’510 patent.  The PTAB noted, that this was no longer true at the time of the institution decision in the -01110 case  because the PTAB recently joined Code200 to the -01493 IPR.  After noting that Code200 did not explain why its participation in more than one proceeding was necessary, the PTAB denied institution under 314(a).  The PTAB exercised direction and denied joinder, reasoning that Petitioner has the control and opportunity to challenge the ’510 patent in the -01493 IPR, and therefore finding there is no undue prejudice to Petitioner.