One Party, One Voice 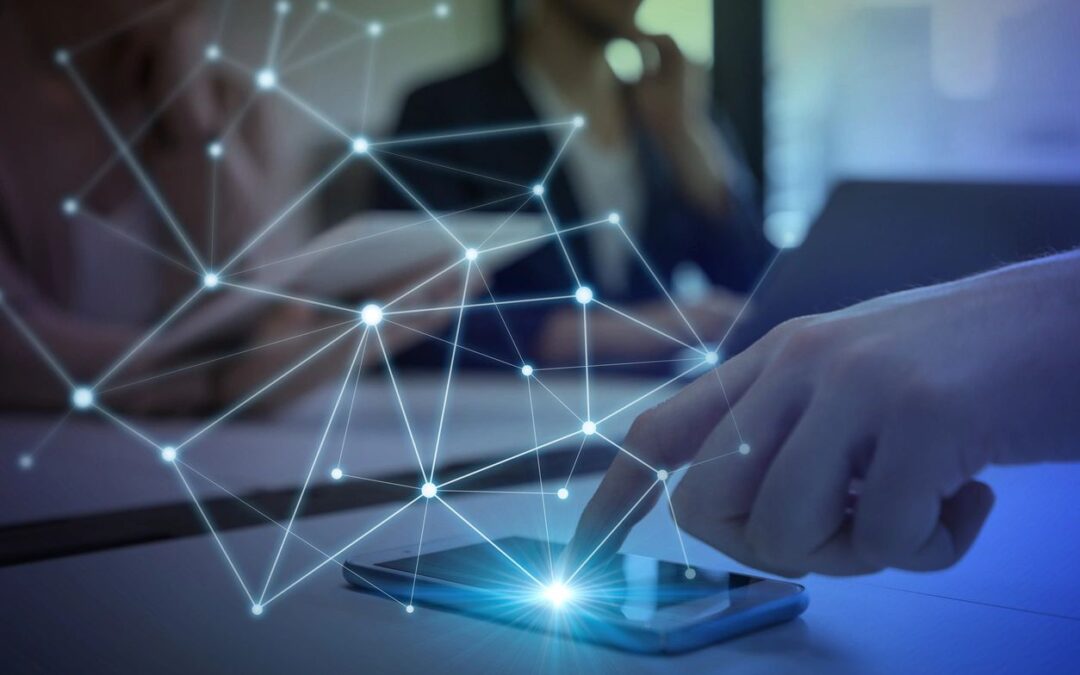 An inter partes review (IPR) before the Patent Trial and Appeal Board (PTAB) is a proceeding of the petitioner versus the patent owner.  In a situation where the petitioner or the patent owner consists of multiple entities, there may be a question as to which entity may speak for the group.  This is the issue that the PTAB addressed in Cradlepoint, Inc. v. 3G Licensing S.A., IPR2021-00639, Paper 12 (May 13, 2021).  The PTAB here concluded that the multiple entities must act as a single party, and each paper filed on behalf of “Petitioner” binds all entities.

The petitioner in this case is a group of 12 entities, including well-known names such as Dell and Honeywell.  In the petition filed, these 12 entities are organized into seven groups, with a different lead counsel designate for each group.  Under this arrangement, these entities became effectively multiple parties, the PTAB observed.  The PTAB, however, reasoned that statutorily “there is but a single party filing the petition, no matter how many companies are listed as petitioner or petitioners and how many companies are identified as real parties-in-interest.”  Furthermore, the PTAB also reasoned that the arrangement of having multiple lead counsel was “prejudicial to Patent Owner, who potentially would have to respond to seven different, possibly inconsistent, positions on every issue,” and also would not serve “the Board’s interests in the speedy and efficient resolution of post-grant proceedings.”

The PTAB explained that in this situation, the 12 entities that constitute the petitioner “must speak with a single voice, in both written and oral representation.”  “They may not take different actions in the proceeding,” but each individual entity “may individually negotiate with Patent Owner regarding settlement.”  The PTAB therefore ordered that the petitioner must re-designate a single lead counsel, and further ordered that all papers filed on behalf of “Petitioner” binds all entities within the “Petitioner” designation, except for papers regarding settlement of an entity with Patent Owner.

When a group of unrelated entities share a common interest in invalidating a patent, they may file an IPR petition together as a single “Petitioner.”  But as this case indicates, there need to be a high level of coordination among the group that constitutes the “Petitioner.”