No Basis For Broad Exclusion Of Inventor Testimony 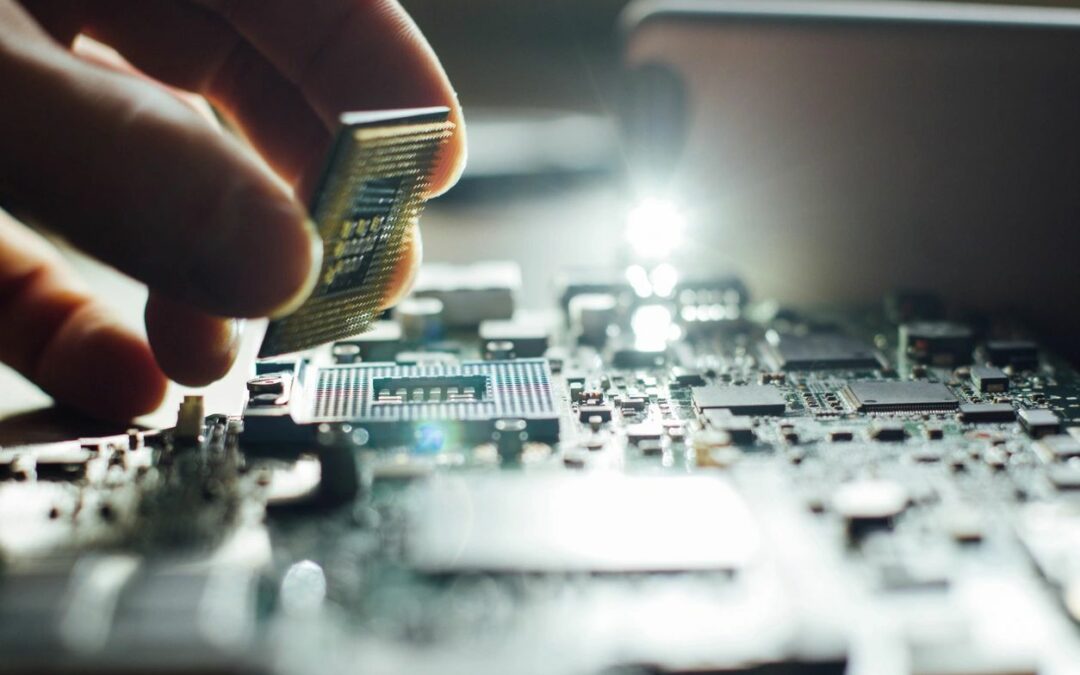 The Board has broad discretion to determine how much weight should be given to inventor testimony, but as long as the testimony does not relate to the inventor’s opinion about the meaning of a claim term, there is no basis for broadly excluding all inventor testimony. In Semiconductor Components Indus. LLC v. Power Integrations, Inc., IPR2018-01815, the Petitioner sought admission of prior deposition testimony of one of the named inventors of the challenged patent.  The Petitioner argued that the testimony was not available at the time of filing of the Petition, and that good cause for admission existed because the testimony contradicted the Patent Owner’s proposed construction of a certain limitation in the claims, as well as its analysis of the prior art.  In response, the Patent Owner argued that the testimony was both irrelevant to claim construction, and was not inconsistent with its position.

In opposing admission of the testimony, the Patent Owner cited numerous Federal Circuit decisions regarding the use of inventor testimony, especially in cases where that testimony was asserted to change or alter the meaning of claim terms from their plain and ordinary meaning.  In reviewing the cases, however, the Board determined that the cited cases did not support the exclusion of such evidence, but rather pertained to the scope of use and/or weight to be given to the testimony.  The Board found no basis in the relevant case law for the broad exclusion of inventor testimony that the Patent Owner was seeking.

Addressing the facts of the instant case, the Board explained that the inventor testimony was being offered for the purpose of explaining the technology and what was invented and claimed.

The testimony did not relate to what the inventor believed the claim terms to mean, but rather provided his understanding of what was being shown in various figures and how the devices shown in those figures operated.  The Board also noted that the parties had submitted other portions of the inventor’s testimony in other, related IPR proceedings.

Based on these facts, the Board admitted the testimony for purposes of the institution decision.  However, the Board did not rely on the testimony in its decision to institute, and it expressly reserved any judgment with respect to how much weight the testimony should be given during the rest of the proceeding.  The Board also noted that the Patent Owner was free to challenge the testimony under 37 C.F.R. §§ 42.64(b)(1) and (c) as well (objection to evidence and/or motion to exclude).  But the Board found no legal basis for the wholesale exclusion of the testimony.