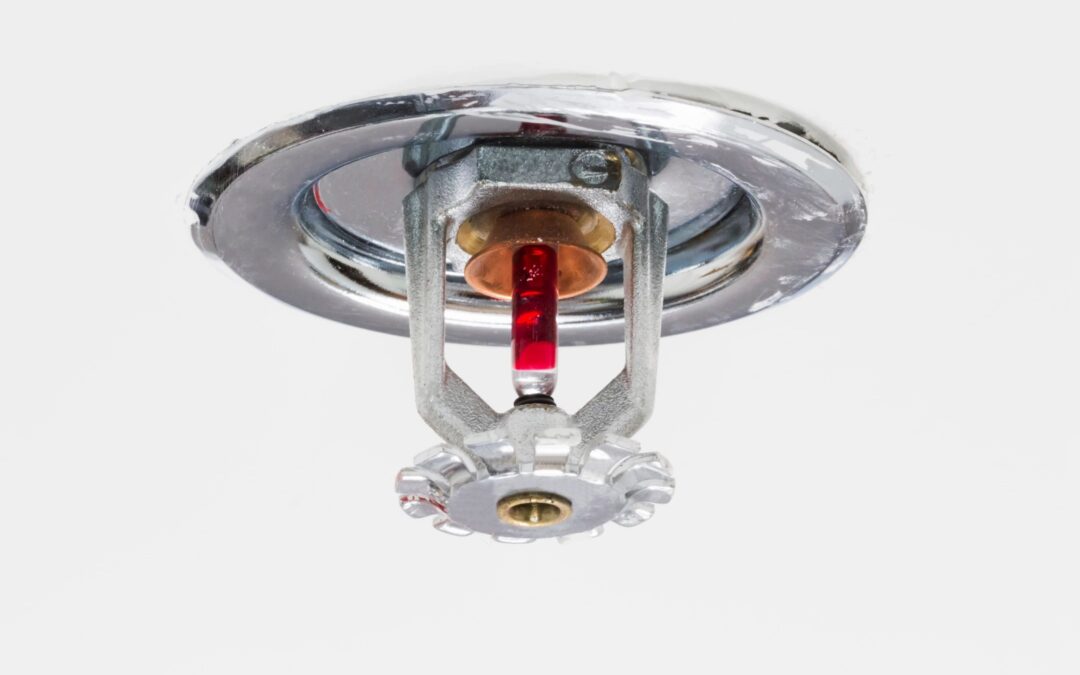 By Chris Liu and John Marlott –

If the PTAB judges who denied institution of an IPR were unconstitutionally appointed under Arthrex at the time they issued that decision, does the petitioner get a second chance with a new panel of different PTAB judges?  As we previously reported, the Federal Circuit was asked to consider this question in United Fire Protection v. Engineered Corrosion Solutions, IPR2018-00991. The Federal Circuit has now ruled that an unsuccessful IPR petitioner does not get an Arthrex do-over.

Fundamentally, the court reaffirmed that a non-institution decision is simply not appealable:  “The statutory scheme that governs judicial review of IPRs clearly differentiates between the [PTAB’s] final written decision on patentability after institution, which is appealable; and the Director’s discretionary determination whether to decline review, which is ‘final and nonappealable,’” citing 35 U.S.C. § 314(d) and the Supreme Court’s decisions in Thryv, Inc. v. Click-to-Call and Cuozzo Speed Techs., LLC v. Lee.

Despite the statutory prohibition on appeal of an adverse institution decision, the petitioner argued that Arthrex mandated a different result in this case because the PTAB judges here “were not appointed in compliance with the Appointments Clause.”  But the United Fire panel disagreed, noting that “the court in Arthrex considered and rejected that argument, expressly limiting its holding ‘to those cases where final written decisions were issued,’” and “seeing ‘no constitutional infirmity in the institution decision [because] the statute clearly bestows such authority on the Director pursuant to 35 U.S.C. § 314.”

We will continue to monitor and report on Arthrex-related developments, including any petitions for Supreme Court review, due by August 2020.