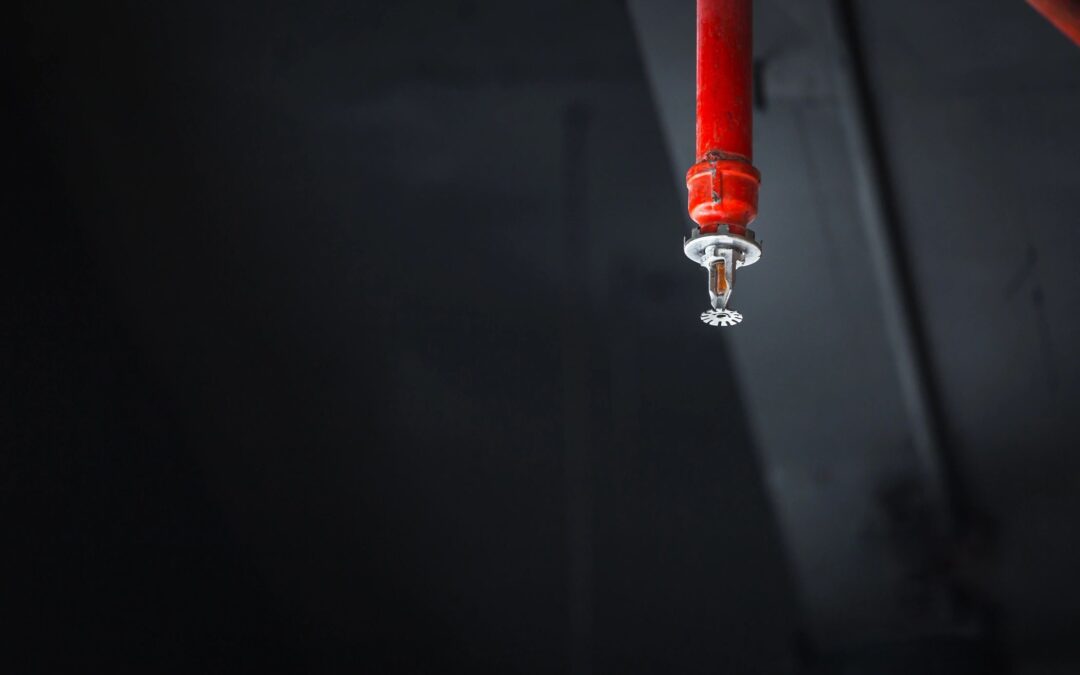 In view of Arthrex, can an unsuccessful petitioner get a do-over of a PTAB decision denying institution of an IPR?  The USPTO says no, and the Federal Circuit has been asked to consider the question in United Fire Protection v. Engineered Corrosion Solutions, IPR2018-00991, Fed. Cir. Appeal No. 2020-1272.

A Federal Circuit panel in Arthrex held that PTAB judges had (up to that point) been unconstitutionally appointed, and purported to fix the problem on a going-forward basis by allowing PTAB judges to thereafter be removed without cause.  Arthrex, Inc. v. Smith & Nephew, Inc., 941 F.3d 1320 (Fed. Cir. 2019).  But looking backward, “[b]ecause the Board’s decision [in Arthrex] … was made by a panel of [PTAB judges] that were not constitutionally appointed at the time the decision was rendered,” the Federal Circuit vacated and remanded the Arthrex IPR for a new hearing before a new panel of PTAB judges.  Id. at 1338-40 (“the remedy is not to vacate and remand for the same Board judges to rubberstamp their earlier unconstitutionally rendered decision” and “we hold that a new panel of [PTAB judges] must be designated to hear the [IPR] anew on remand”).  In recent weeks, the Federal Circuit has similarly vacated and remanded multiple IPRs (see, e.g., Fed. Cir. Appeal Nos. 18-2431, 19-1408, 19-1871, 19-2231, 19-2281), despite calls from the U.S. government and numerous private parties urging the full Federal Circuit to rehear Arthrex and other appeals that have raised the constitutional Appointments Clause issue.

But what about an IPR institution decision issued by a panel of PTAB judges before the October 31, 2019 Arthrex “fix” arguably remedied the constitutional appointment problem?

In United Fire Protection v. Engineered Corrosion Solutions, IPR2018-00991, a PTAB panel denied institution where the patentability of all the challenged claims had been confirmed after a prior IPR filed by a different petitioner.  The PTAB panel denied a rehearing request of that denial of institution on October 10, 2019—i.e., before the Arthrex decision purportedly “fixed” the constitutional PTAB judge appointments problem.

The unsuccessful IPR petitioner in United Fire Protection is now asking the Federal Circuit to vacate the decision denying institution, and to remand the IPR in view of Arthrex so that a new panel of PTAB judges can consider institution anew.  The IPR petitioner challenges the denial of institution by the original panel of PTAB judges that was “organized under the same structure held unconstitutional under Arthrex.”  And the petitioner argues that “[w]hile [institution] decisions are normally non-appealable under section 314, the Supreme Court has held that where the PTAB has exceeded its ‘statutory bounds, judicial review remains available.’ SAS Institute, Inc. v. Iancu, 138 S. Ct. 1348 (2018); see also Cuozzo Speed Techs., LLC v. Lee, 136 S. Ct. 2131, 2141 (2016) (refraining from ‘decid[ing] the precise effect of § 314 on appeals that implicate constitutional questions’).”

The USPTO and the patent owner have opposed the petitioner’s motion to vacate and remand the decision denying institution, arguing that Arthrex itself precludes the relief requested by the petitioner.  The USPTO maintains that

The patent owner similarly contends that Arthrex is inapplicable to institution decisions:

The Director is appointed by the President and confirmed by the Senate, so the Director’s institution authority is not subject to the same Appointments Clause issue addressed in Arthrex.  Because United Fire appeals from a denial of institution, and not a final written decision, Arthrex does not require a remand in this case.

Both the USPTO and the patent owner have further argued that an Arthrex remand—whether of an institution decision or of a final written decision— is simply unavailable to a petitioner, and is only potentially available to “a patent owner involuntarily brought before the Board.”  Unlike a patent owner, a petitioner’s “decision to ask the USPTO to exercise its statutory authority means it cannot belatedly complain about that authority of that forum to decide its dispute.”  At least one Federal Circuit panel has relied upon that reasoning in denying an IPR petitioner’s request for an Arthrex remand of a final written decision.  See Ciena Corp. v. Oyster Optics, LLC, Fed. Cir. Appeal. No. 2019-2117 (Fed Cir. Jan. 28, 2020).

The arguments by the USPTO and the patent owner against a remand of the institution decision may prove difficult for the petitioner to overcome, but we will be watching for a Federal Circuit decision in United Fire Protection.