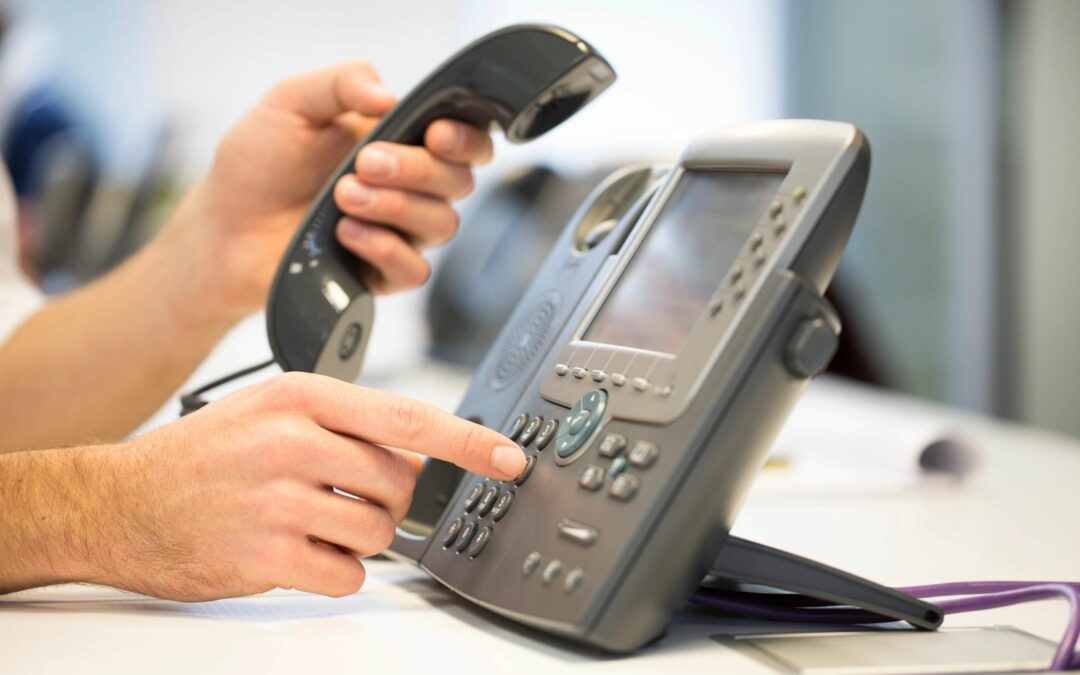 By Tom Ritchie and Matt Johnson

The status of a parallel district court proceeding may provide a basis for the PTAB to deny institution of an IPR pursuant to § 314(a).  NHK Spring Co. v. Intri-Plex Techs., Inc., IPR2018-00752, Paper 8 (PTAB Sep. 12, 2018) (precedential).  The rationale underlying this precedent is that proceeding in parallel with district court litigation may be an inefficient use of the PTAB’s time and resources should the district court trial conclude before the PTAB issues its final written decision.  Id. at 11.

As previously reported, the PTAB applied the NHK analysis to deny institution of a timely filed IPR due to a district court trial scheduled eleven months in the future.  E-One, Inc. v. Oshkosh Corp., IPR2019-00161, Paper 16 (PTAB May 15, 2019); see No IPR Institution Due to a District Court Trial Eleven Months Away.  In another recent case, the PTAB denied institution where the district court trial was set for nine months in the future.  Next Caller Inc. v. TRUSTID, Inc., IPR2019-00961, Paper 10 at 14–15 (PTAB Oct. 16, 2019).  Interestingly, the PTAB hinted that, on the particular facts at issue, Next Caller might have escaped a denial under § 314(a) if it had filed its IPR “around the same time as the service of the initial invalidity contentions” in the district court case.  Id.  But because the panel felt that the co-pending litigation would conclude before a final decision would be due, they denied Next Caller’s petition.

For practitioners, these decisions serve as a reminder that a petition will not be judged as timely merely because it is filed before the 35 U.S.C. § 315(b) one-year time bar.  The PTAB has discretion to deny an IPR that would not conclude before a trial date set in a parallel district court case, even though that trial court date may change.  As part of their IPR strategies, Patent Owners and Petitioners must remain mindful of the schedule in a parallel district court proceeding.