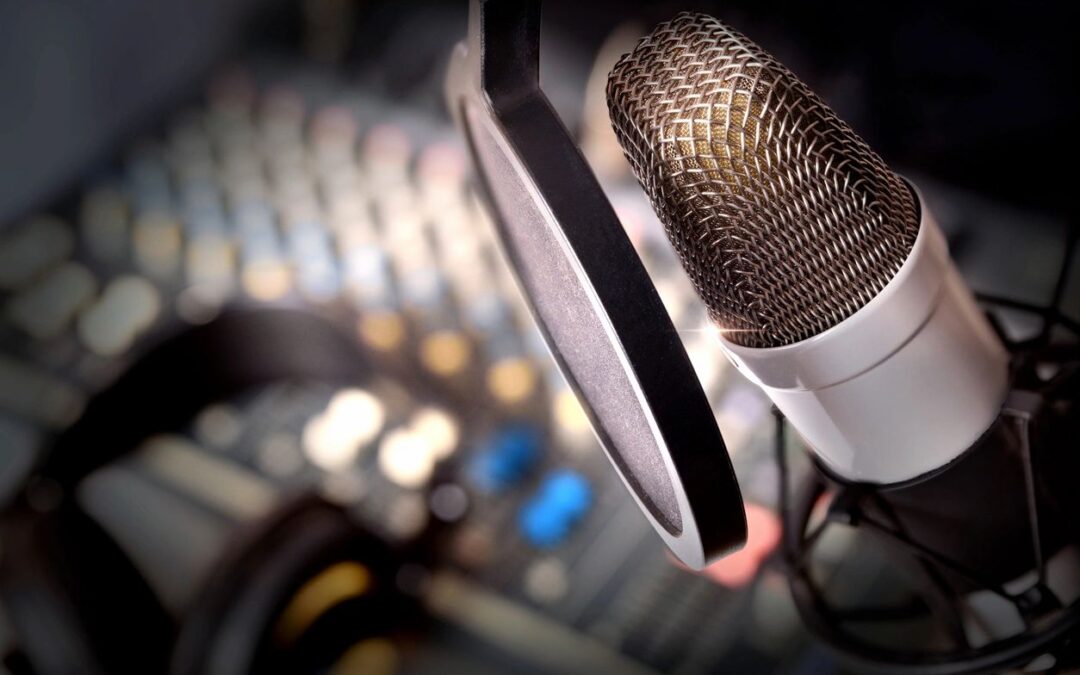 In a recent precedential decision, the PTAB emphasized that objective indicia of nonobviousness must have a nexus to the claimed invention. Lectrosonics, Inc. v. Zaxcom, Inc., No. IPR2018-01129, Paper 33 (P.T.A.B. Jan. 24, 2020) (designated as precedential Apr. 14, 2020). The PTAB instituted Lectrosonics’s petition seeking IPR of U.S. Patent No. 7,929,902 B2 (“the ’902 patent”), a Zaxcom-owned patent that is directed to a system for recording live audio to a wearable local device. Zaxcom filed a Patent Owner Response and a Contingent Motion to Amend the claims in the event that they were found unpatentable. In its Patent Owner Response, Zaxcom argued that objective indicia of nonobviousness—including long-felt need, failure of others, and industry praise of the invention—support its argument that the claims were not obvious. The PTAB analyzed Zaxcom’s objective evidence in view of the original and contingently amended claims. Regarding the original claims, the PTAB found that Zaxcom failed to show the requisite nexus between its alleged indicia of nonobviousness and the merits of the claimed invention, but it reached the opposite conclusion for the amended claims.

Zaxcom cited two declarations and two product awards as objective evidence of nonobviousness, arguing that the products contain all the claim limitations. The PTAB declined to presume a nexus for both the original and amended claims because Zaxcom did not provide any analysis showing that its products are coextensive (or nearly coextensive) with the challenged claims. Zaxcom also failed to show that its objective evidence was the direct result of the unique characteristics of the invention in the original claims. In particular, the PTAB noted that the evidence presented was “primarily . . . directed towards the feature of fixing dropouts” in the audio recording, something not required by the original claims at issue. The PTAB reached the opposite conclusion for the amended claims, finding that Zaxcom established a nexus because those claims included a new limitation: using the local audio to replace the transmitted audio. Adding that new limitation directed the invention to fixing dropouts, a feature that was the primary focus of Zaxcom’s objective evidence of nonobviousness. As a result, the PTAB said the evidence was “strongly probative” of a nexus with the amended invention, and Zaxcom met its burden.

Takeaway: Patent owners need to make sure all bases are covered when it comes to establishing a nexus between their objective indicia of nonobviousness and challenged claims. If possible, they should include an argument that a specific product embodies and is coextensive with the claimed features. In addition, patent owners should ensure that their objective evidence is directed to something that is both undisclosed by the prior art and actually required by the claim limitations.