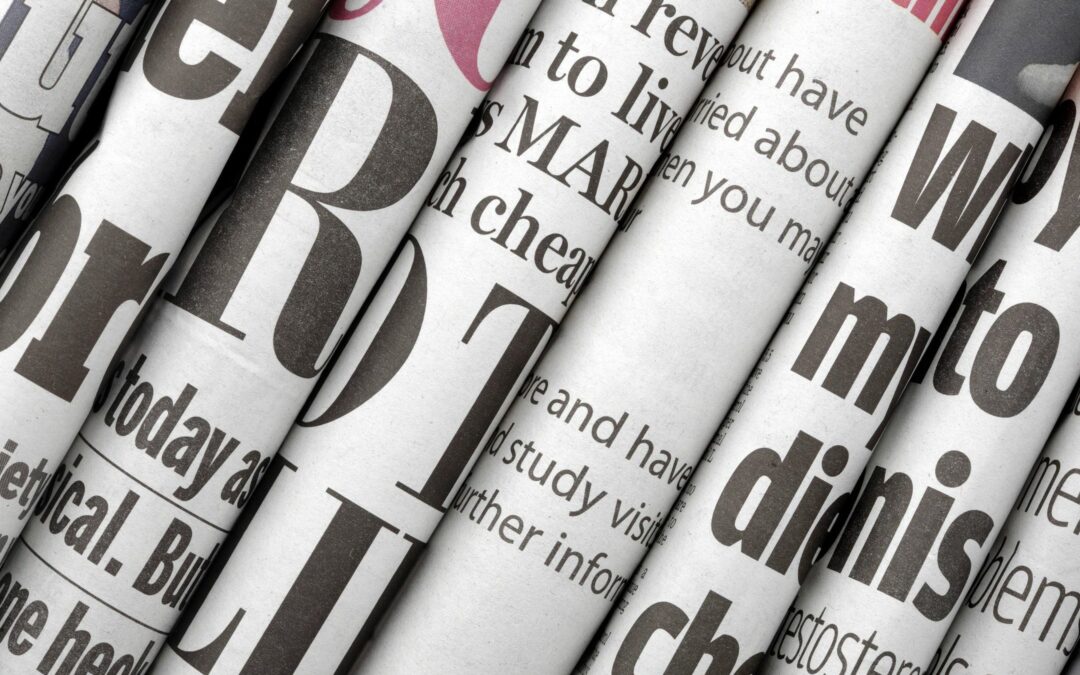 The USPTO has published a second update to the AIA Trial Practice Guide (TPG) containing additional guidance about trial practice before the Board.

The USPTO published the original TPG in August 2012, concurrent with the promulgation of the AIA Trial Rules. A first update to the TPG was published in August 2018. The USPTO is now providing a second update of certain sections of the TPG to provide further guidance to the public. This TPG update is not all-encompassing, and there may be further revisions as we continue to review AIA trial proceedings.

Among other things, the updated sections of the TPG include guidance on:

The July 2019 update, the first TPG update from August 2018, and the full version of the August 2012 TPG can be downloaded here.