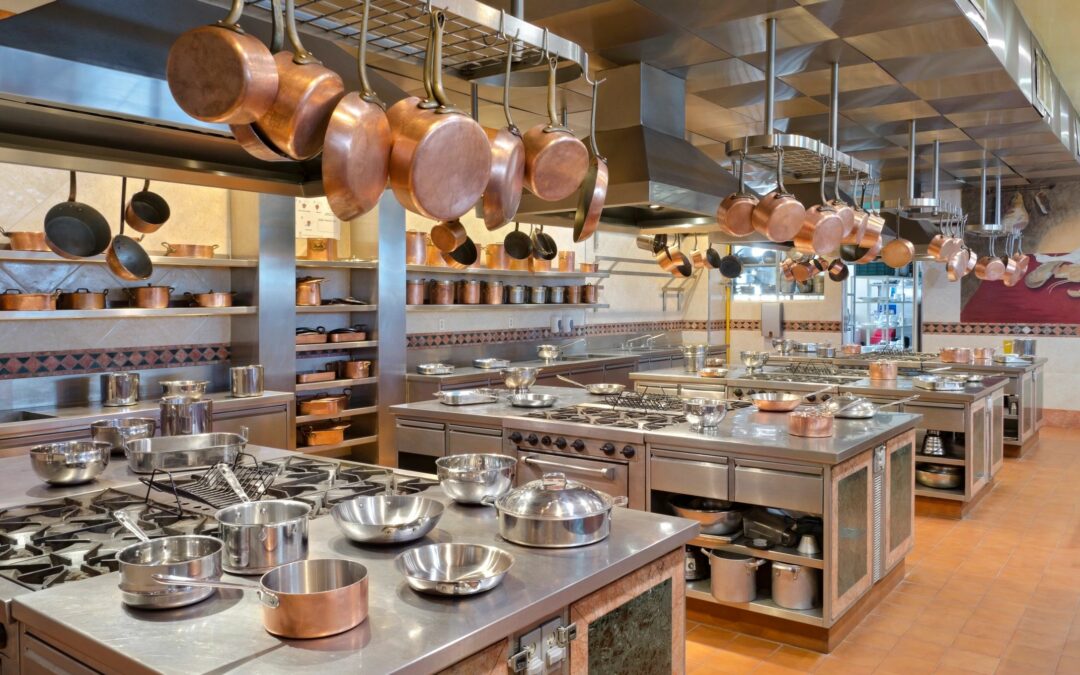 In Henny Penny Corp. v. Frymaster L.L.C., No. IPR2016-01435, (P.T.A.B. Mar. 16, 2017), the petitioner (HPC) challenged certain claims of U.S. Patent No. 8,497,691, owned by HPC’s competitor, Frymaster. The ’691 patent relates to deep fryers, and is directed to a system for determining when cooking oil has become degraded and needs to be changed. The system does so by measuring and monitoring certain impurities in the oil called total polar materials (“TPMs”). When the TPM levels are too high, the system instructs the operator to change the oil in the fryer.

HPC’s obviousness challenge relied on two prior art references. The first reference, Kauffman, disclosed an apparatus for the analysis of used oils for use in equipment such as, e.g., deep fryers. The apparatus analyzes the in-line oil quality with an electrode positioned between drain and return lines connected to a fluid reservoir. Kauffman taught that the electrode measures conductivity and current, and the measurements are used to monitor undesirable properties such as antioxidant depletion, oxidation initiator buildup, product buildup, or liquid contamination, or combinations thereof. Kaufmann did not describe or mention monitoring TPMs. The second reference, Iwaguchi, did disclose measuring TPMs to monitor oil degradation in deep fryers, but described a specific arrangement in which the cooking oil is cooled down before being sent to a separate vessel for TPM detection.

HPC’s obviousness argument, as presented in its petition, was that Kauffman expressly disclosed each claim limitation except for the sensor as it relates to TPMs, as well as the specific structural layout of a fryer pot system, and that it would have been obvious to a skilled artisan to modify the Kauffman system to include the processor and/or sensor as taught by Iwaguchi. The Board instituted IPR, finding that HPC had articulated a reason why a skilled artisan would have been prompted to modify the teachings of Kauffman by replacing its analyzer with the sensor of Iwaguchi.

In its patent owner response, Frymaster disputed HPC’s contention that a skilled artisan would have been motivated to adapt Iwaguchi’s sensor to Kauffman’s system, and argued that using Iwaguchi’s temperature sensitive probe in the Kauffman system would not yield a predictable outcome of measuring oil quality. In its reply, HPC changed its approach, and argued instead that Kauffman’s sensor alone was capable of monitoring TPMs, and that the Iwaguchi sensor was unnecessary. In support of this argument, HPC relied on an apparent admission from the post-institution deposition of Frymaster’s expert.

Frymaster objected to this theory as a new theory of unpatentability, and during the oral argument, HPC’s attorneys confirmed that this theory appeared for the first time in the reply brief, based on the deposition testimony of the expert. In the final written decision, the Board agreed with Frymaster, and disregarded HPC’s arguments regarding modifying the Kauffman sensor (rather than incorporating the Iwaguchi sensor) as an impermissible theory raised for the first time in reply. The Board then found that it would not have been obvious to modify Kauffman by integrating the Iwaguchi sensor, and upheld the validity of the challenged claims.
On appeal, with respect to the procedural argument regarding HPC’s new theory of unpatentability, the Federal Circuit agreed with Frymaster, and found that the Board did not abuse its discretion by refusing to consider HPC’s new theory. The court found that a fair interpretation of the petition was that it was limited to a single obviousness theory—modifying the Kauffman system to incorporate the Iwaguchi sensor. The court further found that the petition said nothing about using Kauffman’s measured electrical parameters to calculate TPM levels, and HPC did not submit any expert testimony with its petition about how to do so. As the basis for its holding, the Federal Circuit explained

Because of the expedited nature of IPR proceedings, “[i]t is of the utmost importance that petitioners in the IPR proceedings adhere to the requirement that the initial petition identify ‘with particularity’ the ‘evidence that supports the grounds for the challenge to each claim.’” Id. at 1369 (quoting 35 U.S.C. § 312(a)(3)). Accordingly, an IPR petitioner may not raise in reply “an entirely new rationale” for why a claim would have been obvious. See id. at 1370; 37 C.F.R. § 42.23(b).

The Federal Circuit did not directly address whether post-institution testimony may, in some circumstances, warrant the assertion of a new theory, finding instead that the expert’s testimony on what was theoretically possible was not particularly helpful or relevant. However, in light of the court’s reasoning, it appears unlikely that even a more meaningful admission in deposition would permit the assertion of an entirely new theory of unpatentability.