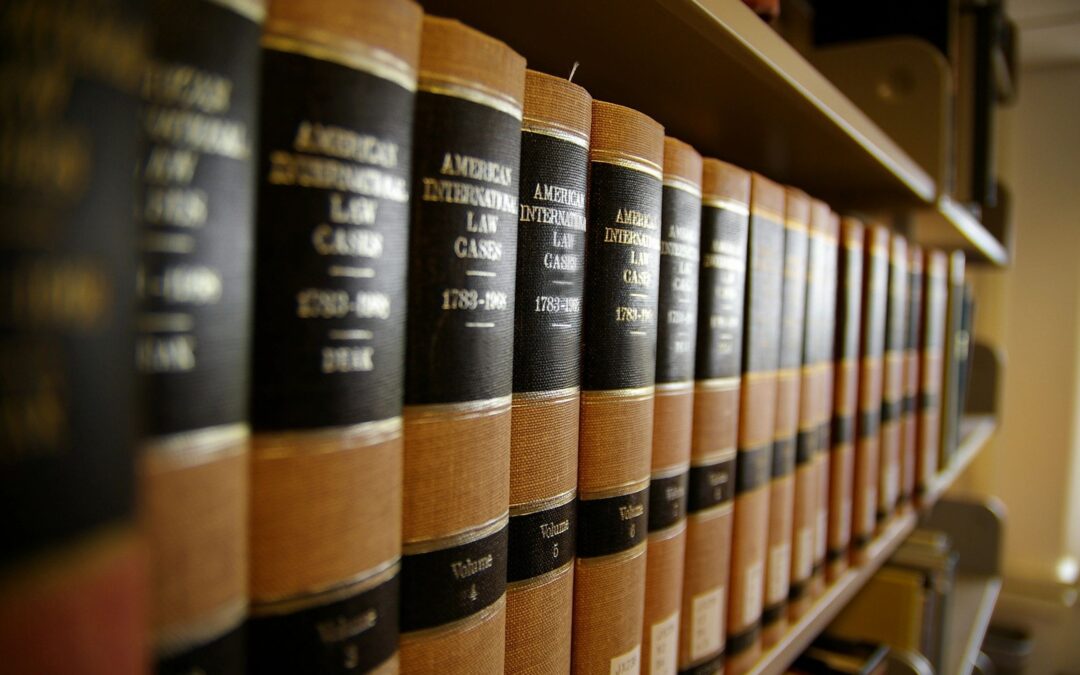 By Grant Hebrank* and Josh Nightingale –

The Patent Trial and Appeal Board (“PTAB”) of the United States Patent and Trademark Office (“USPTO”) issued a final rule regarding the allocation of the burden of persuasion for the patentability of substitute claims on motions to amend in trial proceedings before the PTAB, revising the rules of practice for inter partes review (IPR), post-grant review (PGR), and the transitional program for covered business method patents (CBM).  85 FR 82923 (Dec. 21, 2020).  The rule became effective as of January 21, 2021 and codifies the current practice following the precedent  set forth by the Federal Circuit in Aqua Products, Inc. v. Matal, 872 F.3d 1290 (Fed. Cir. 2017) (en banc).

The PTAB’s final rule formalized the Aqua Products precedent, stating “[t]he final rule also assigns the burden of persuasion to the petitioner to show, by a preponderance of evidence, that any proposed substitute claims are unpatentable.”  Id.  However, the PTAB’s “final rule assigns the burden of persuasion to the patent owner to show, by a preponderance of the evidence, that the motion to amend complies with certain statutory and regulatory requirements for a motion to amend.”  Id.  These requirements are set forth in 35 U.S.C. § 316(d) and 37 C.F.R. § 42.121, and preclude a patent owner from widening the scope of claims, introducing new matter, proposing an unreasonable number of substitute claims, or failing to be responsive to any grounds of unpatentability involved in the trial.  Id.

Finally, the PTAB reserved the right to take sua sponte action in the final rule, which provides that “the Board may, in the interests of justice, exercise its discretion to grant or deny a motion to amend, but only for reasons supported by readily identifiable and persuasive evidence of record in the proceeding.”  Id.  The PTAB’s final rule went on to specify that when taking this sua sponte action, the PTAB is restricted to making of record “only readily identifiable and persuasive evidence in a related proceeding before the Office or evidence that a district court can judicially notice.”  Id.  The parties will have an opportunity to respond to any such action by the PTAB.  The USPTO has indicated that it anticipates that the PTAB will exercise this discretion “only in rare circumstances.”  Id.

Takeaway:  The PTAB has codified the precedent of Aqua Products, which assigns the burden of persuasion on the issue of unpatentability to the petitioner to show by a preponderance of evidence that any of the patent owner’s proposed substitute claims on a motion to amend are unpatentable.  However, although the patent owner does not bear the burden of proof on the issue of unpatentability, the patent owner must show that the motion to amend complies with certain statutory and regulatory requirements.  Additionally, the PTAB may choose at its discretion to act sua sponte in the interests of justice to grant or deny a motion to amend.