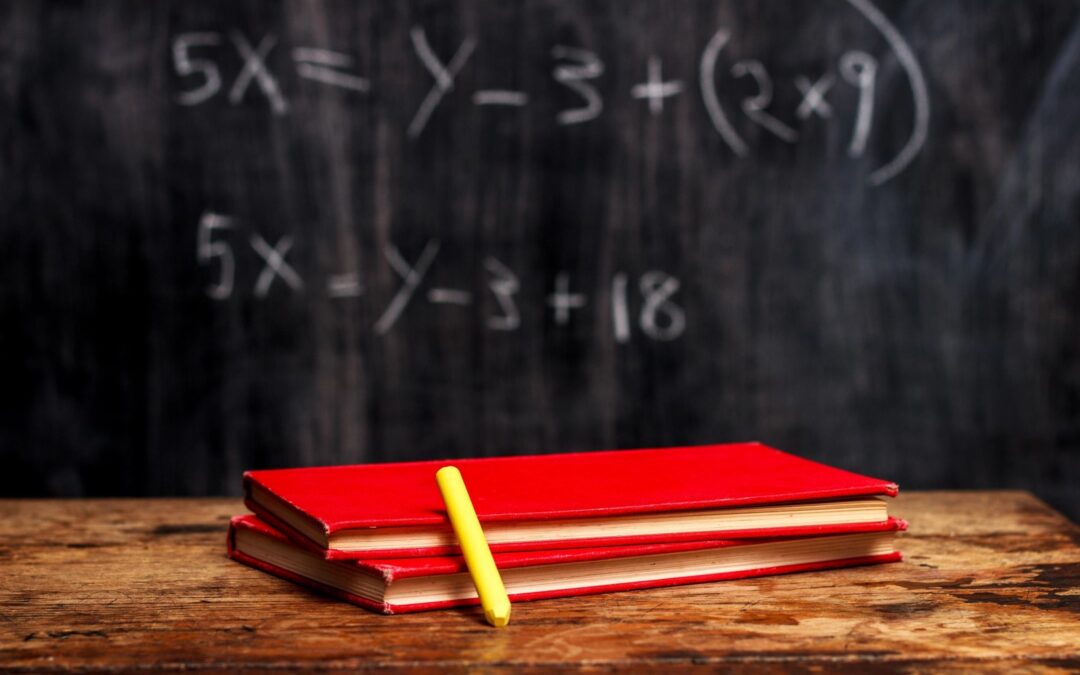 We have previously discussed the potential complications faced by IPR petitioners challenging patent claims that include means-plus-function limitations.  In particular, petitioners sometimes get tripped up by the PTAB rule requiring the petition to identify the corresponding structure in the specification for means-plus-function claim terms.  See 37 C.F.R. § 42.104(b)(3) (“Where the claim to be construed contains a means-plus-function … limitation … the construction of the claim must identify the specific portions of the specification that describe the structure, material, or acts corresponding to each claimed function.”).

Cases like Samsung-Uniloc, where a patent claims a computer-implemented invention in means-plus-function form, can be especially problematic.  The Federal Circuit applies special rules for means-plus-function claims in this context, and requires “that the structure disclosed in the specification be more than simply a general purpose computer or microprocessor.” Aristocrat Techs. Australia Pty Ltd. v. Int’l Game Tech., 521 F.3d 1328, 1333 (Fed. Cir. 2008). For a computer-implemented means-plus-function limitation, “the corresponding structure is the algorithm” disclosed in the specification that performs the recited function.  Harris Corp. v. Ericsson Inc., 417 F.3d 1241, 1253 (Fed. Cir. 2005).  “The algorithm may be expressed as a mathematical formula, in prose, or as a flow chart, or in any other manner that provides sufficient structure.”  Williamson v. Citrix Online, LLC, 792 F.3d 1339, 1348 (Fed. Cir. 2015) (en banc).  If the specification fails to disclose an algorithm for performing the claimed function, however, there is no corresponding structure and the claim is indefinite under § 112(b).  Aristocrat, 521 F.3d at 1331.

In Samsung-Uniloc, the petitioner argued that certain means-plus-function claim limitations recited functions that required special programming, but “the specification does not set forth an algorithm for performing these functions.”  In effect, the petitioner argued that the challenged claims were indefinite under § 112, but the PTAB cannot touch this invalidity ground in an IPR.  See Samsung Electronics America, Inc. v. Prisua Engineering Corp., 2020 WL 543427, at *4 (Fed. Cir. Feb. 4. 2020) (“[W]e hold that the Board may not cancel claims for indefiniteness in an IPR proceeding.”).  Attempting to hedge its position, though, the petitioner identified “assumed corresponding structure” in the specification, “in the event the Board believes the specification does disclose sufficient corresponding structure” or “in the event the Board does not believe these limitations invoke section 112(6).”  The petition applied the prior art to the challenged claims using the “assumed corresponding structure.”

The PTAB rejected the petitioner’s means-plus-function hedge, declined to institute the IPR, and refused to provide an “advisory opinion” on the merits of the indefiniteness issue:

The position Petitioner takes in the Petition with respect to the means-plus-function limitations is improper, because it, in effect, seeks an advisory opinion from the Board as to whether the challenged claims are indefinite under 35 U.S.C. § 112(b).

We decline to take a position on whether the challenged claims are indefinite or whether Petitioner’s claim constructions are correct. The purpose of a decision on institution is to make a threshold determination whether Petitioner has shown a reasonable likelihood of success on the statutory grounds set forth in § 311(a) (§§ 102 and 103), not to issue advisory opinions on how we might have ruled if given additional statutory authority.

Exercising its discretion, the PTAB “decline[d] Petitioner’s invitation to adopt allegedly incorrect claim constructions and institute an inter partes review on the basis of those constructions.”

The decision in Samsung-Uniloc demonstrates once again that if there are inconsistencies or flaws in the petitioner’s identification of corresponding structure for means-plus-function claim limitations, there is a significant risk the PTAB will deny institution of an IPR.  And this decision is another example of the PTAB’s unwillingness at the petition stage to conduct a substantive § 112 indefiniteness analysis or to address the underlying merits of a petitioner’s arguments about the lack of corresponding structure in the specification.

Partner at Jones Day
John Marlott brings 25 years of intellectual property law experience to his role as lead counsel in IP disputes for Jones Day clients. He focuses on high-stakes district court patent litigation, post-grant patent proceedings before the USPTO Patent Trial & Appeal Board (PTAB), and appeals to the U.S. Court of Appeals for the Federal Circuit.