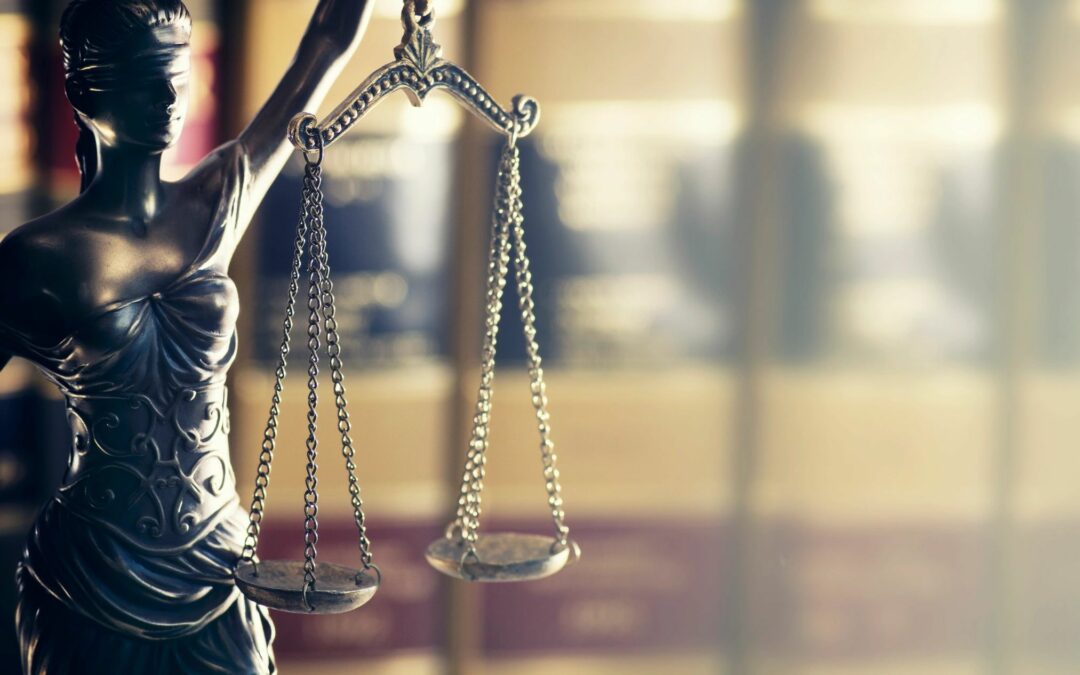 Section 112 indefiniteness issues—particularly in the context of means-plus-function claim limitations—can present difficult problems for IPR petitioners, and, sometimes, these § 112 problems can doom an IPR petition at the PTAB.

This does not mean, though, that § 112 indefiniteness issues will never arise during an IPR proceeding.  As we have previously discussed (here), the PTAB may be faced with § 112 indefiniteness issues in the context of claim construction and in evaluating whether an IPR petitioner has met its burden of proof on its prior art arguments under § 102 or § 103.  If a challenged patent claim is indefinite under § 112, the PTAB is unable to compare that indefinite claim to the prior art, and unable to conduct the necessary factual inquiries to determine whether the claim is obvious or anticipated.

So while IPRs are statutorily limited to prior art patentability challenges under §§ 102 or 103, IPR petitioners have occasionally attempted to tease out of the PTAB findings regarding § 112 indefiniteness—with those § 112 findings by a panel of three technically-trained Administrative Patent Judges theoretically helping to support a petitioner’s later indefiniteness challenge in a follow-on district court or ITC proceeding.  See, e.g., Cayenne Medical, Inc. v. Medshape, Inc., No. 2:14-cv-0451-HRH, Doc. No. 138 (D. Ariz. May 6, 2016) (granting summary judgment of invalidity for indefiniteness, and stating that while “the PTAB’s decision is not binding on this court,” the PTAB’s decision on § 112 indefiniteness in an IPR is “compelling evidence” and should be “given great weight”).

In the Intex IPRs, the petitioner argued that a particular claim term (“pressure controlling assembly”) was a means-plus-function term governed by 35 U.S.C. § 112 ¶ 6.  The PTAB agreed with the petitioner that this term must be construed pursuant to § 112 ¶ 6, and generally agreed with the petitioner’s identification of the required functions recited in the claims.  As to the specification’s disclosure—as required by § 112 ¶ 6—of corresponding structure for performing those claimed functions, the petitioner argued that “the specification does not disclose any structure for performing the claimed functions.”  Given the alleged omission of corresponding § 112 ¶ 6 structure, the two Intex petitions affirmatively asserted that the means-plus-function claims were “indefinite,” but the petitioner nevertheless urged the PTAB to cancel these claims as unpatentable based on the §§ 102 and 103 prior art grounds identified in the petitions.

In its Decision denying institution, the PTAB acknowledged the petitioner’s “unambiguous” and “unequivocal” position that § 112 ¶ 6 applied and that the specification “does not disclose corresponding structure to perform any of the claimed functions”—the PTAB expressly declined, however, to “assess whether Petitioner’s position is correct” and to “fully construe” the § 112 ¶ 6 term:

For purposes of this Decision, we need not and do not assess whether Petitioner’s position is correct. Instead, we merely determine that Petitioner has not adequately identified the structure(s), if any, disclosed in the [challenged] patent that correspond to the three required functions of the “pressure controlling assembly.” See 37 C.F.R. § 42.104 (b)(3). On the current record, we do not fully construe that limitation.

IPR2019-00243 & -00244, Paper No. 7 at 18.  Furthermore, while recognizing that the petitioner “essentially argues that the presence of the limitation ‘pressure controlling assembly; renders claim 1 ‘indefinite,’” the PTAB explicitly refused to take any position on the indefiniteness issue:

For purposes of this Decision, we need not and do not take a position on whether the term “pressure controlling assembly” renders claim 1 indefinite.

With the petitioner asserting that the challenged means-plus-function claims were indefinite and could not be properly construed, the PTAB denied institution of the IPRs as to these claims.  The PTAB explained: “Petitioner’s failure to identify the structure(s) (if any) disclosed in the [challenged] patent corresponding to the three functions of the ‘pressure controlling assembly’ leaves unclear the challenges as to [the claims recited that term],” and “because Petitioner has not adequately identified the disclosed corresponding structure(s), Petitioner cannot properly apply the prior art to the ‘pressure controlling assembly’ recited in [the claims].”

Takeaway:  Because of the § 112 indefiniteness problems, the petitioner in the Intex IPRs left the PTAB essentially empty-handed:  The PTAB: (i) denied institution of the two IPRs on the merits (even as to patent claims not alleged to be indefinite); (ii) refused to conduct any substantive § 112 indefiniteness analysis or to assess whether petitioner was correct about the lack of corresponding § 112 ¶ 6 structure; (iii) declined to “fully construe” the means-plus-function claim limitation (other than agreeing that the term was subject to § 112 ¶ 6); and (iv) refrained from making any pronouncements regarding indefiniteness that the petitioner could potentially use in later litigation.[1]  This was no doubt a disappointing result, after the petitioner had paid $31,000 in PTAB filing fees, and had incurred the underlying attorney and technical expert witness fees in preparing the two petitions.  Moreover, the PTAB’s decisions denying institution are not appealable, per 35 U.S.C. § 314(d) (“No Appeal.—The determination by the Director whether to institute an inter partes review under this section shall be final and nonappealable.”).

As we have previously cautioned, before filing an IPR petition, would-be petitioners should carefully evaluate whether any of the challenged patent claims raise indefiniteness issues under § 112, and should consider carving out and omitting such claims from a petition, if possible.  Particularly where means-plus-function claims are involved, if the petitioner’s identification of corresponding § 112 ¶ 6 structure is found to be insufficient, there is a significant risk that the PTAB will deny institution of the IPR.  And as the Intex IPRs demonstrate, if the IPR petitioner affirmatively argues that challenged means-plus-function claims are indefinite under § 112 for lack of corresponding structure, there is a real risk that the IPR petitioner may walk away from the PTAB empty-handed.

[1] The challenged patent had not yet been asserted in litigation at the time of the PTAB decisions denying institution.