Motion for Additional Discovery Based on Unraised Arguments Denied 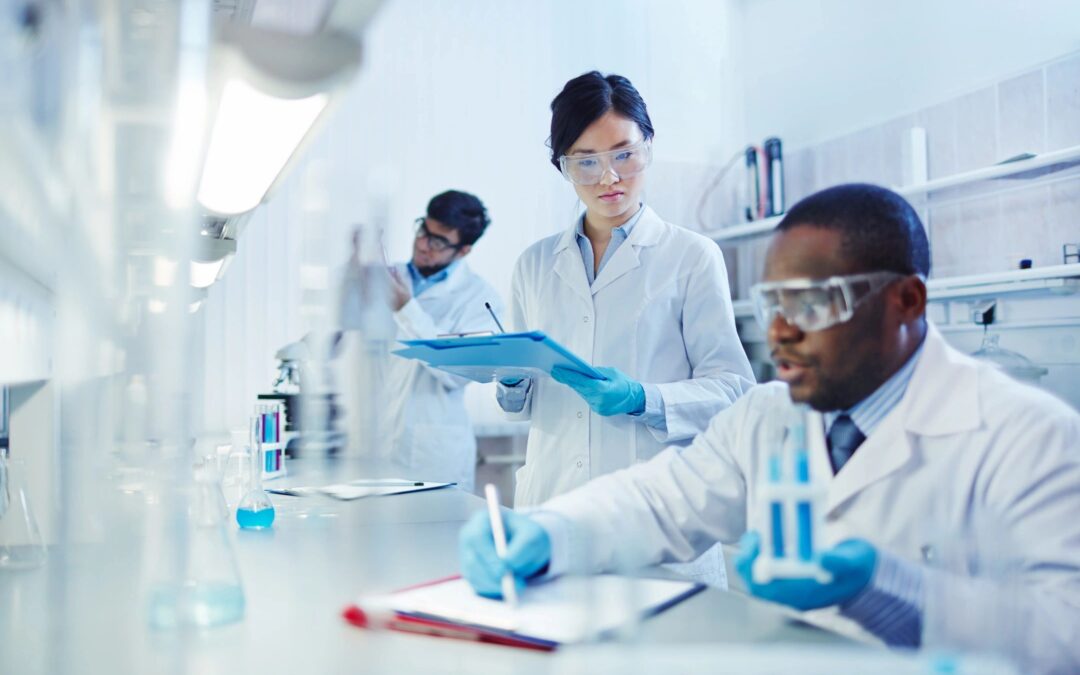 The Patent Trial and Appeal Board (“PTAB”) recently denied a Petitioner’s Motion for Additional Discovery.  Scientific Design Co., Inc. v. Shell Oil Co., IPR2021-01537, Paper 18 (PTAB Aug. 12, 2022). In an inter partes review (“IPR”), a party seeking additional discovery beyond what is expressly permitted by rule must do so by motion and must show that additional discovery is “necessary in the interest of justice.”  35 U.S.C. § 316 (a)(5); see 37 C.F.R. § 42.51 (b)(2)(i).  The PTAB will consider the five Garmin factors in determining whether additional discovery is necessary in the interest of justice.  Garmin Int’l, Inc. v. Cuozzo Speed Techs. LLC, IPR2012-00001, Paper 26 at 6–7 (PTAB Mar. 5, 2013).  The Blog has previously discussed these factors in more detail, including Garmin factor 1, which focuses on whether the movant can show that additional discovery will be useful, meaning favorable in substantive value and not merely admissible or relevant.

In Scientific Design, the Petitioner sought additional discovery related to test data for a specific silver catalyst carrier material, “Carrier C,” which was a member of a group of carriers in a prior-art reference that included “Carriers A-C.”  The Petitioner argued that the Patent Owner compared Carrier A with its claimed carrier to show there was a “substantially improved catalyst performance” but equivalent data regarding Carrier C was not provided.  Petitioner also argued that because Patent Owner had tested Carrier A, it was more than speculation that it had also tested and possessed data for Carrier C.  Petitioner further argued that the “assertion of unexpected results would make Carrier C highly relevant.”  Accordingly, Petitioner sought “[a]ll documents and data relating to Carrier C … and any analysis for and/or characterizations of such documents and data, particularly including documents and data that set forth (or could be used to determine) information substantially equivalent to the information identified for [prior art’s] Carrier A…”

Because Patent Owner had not made any secondary consideration showings related to Carrier C in the proceeding, the PTAB found that Petitioner’s requested discovery relating to Carrier C would not be useful, resulting in Garmin factor one weighing “strongly against” granting additional discovery.  This, paired with a finding that the requested discovery was overly burdensome under Garmin factor five, resulted in the PTAB denying the Petitioner’s Motion for Additional Discovery.

Scientific Design illustrates that the PTAB will be leery of granting additional discovery in an IPR when the evidence sought is not specifically useful to a movant in the IPR.  “Useful” under the Garmin framework of “necessary in the interest of justice” must be more than just usable (i.e., admissible and relevant).  The additional evidence sought must be linked to an argument or contention actually raised in the IPR.