Mere Similarity Between References is Insufficient Rationale for Obviousness 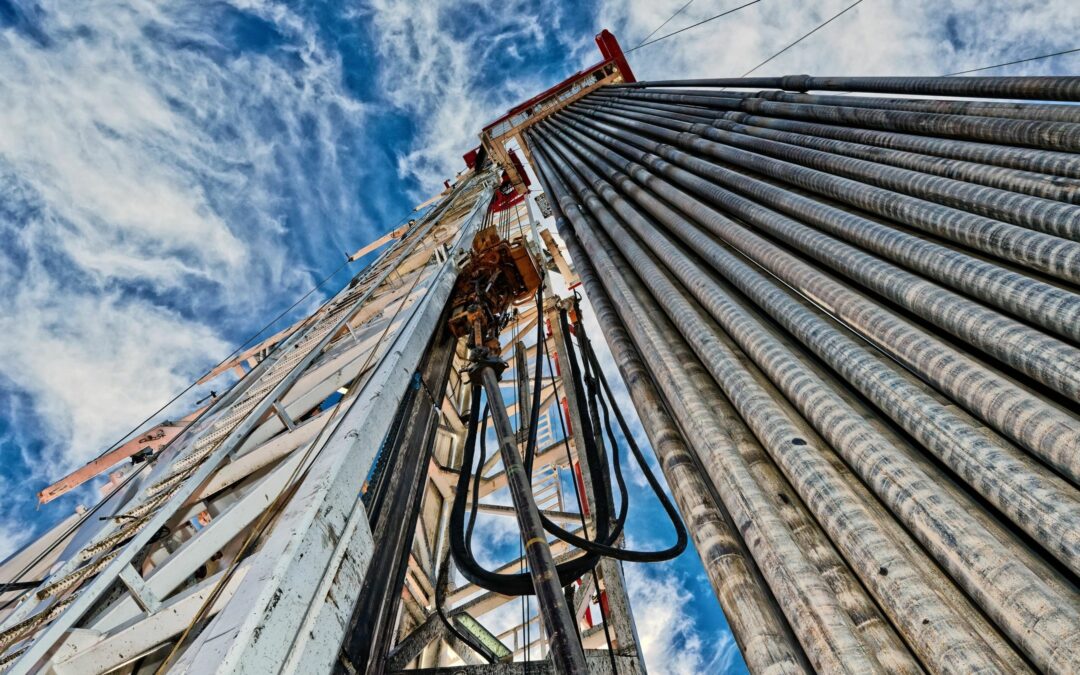 On May 8, 2019, the Patent Trial and Appeal Board denied institution of inter partes review in William Wesley Carnes, Sr., Inc. v. Seaboard Int’l Inc., No. IPR2019-00133, holding that the mere fact that prior art references are in the same field of endeavor is insufficient rationale for combining the references in an obviousness challenge.  The Board’s decision turned on the principle of law set forth by the Supreme Court in KSR Int’l Co. v. Teleflex, Inc., that “rejections on obviousness grounds cannot be sustained by mere conclusory statements; instead, there must be some articulated reasoning with some rational underpinning to support the legal conclusion of obviousness.” 550 U.S. 398, 418 (2007) (citing In re Kahn, 441 F.3d 977, 988 (Fed. Cir. 2006)).  The Board reasoned that petitioner’s assertion of similarity in the technical field, without more, constituted a conclusory statement without sufficiently articulated reasoning and thus denied institution of petitioner’s obviousness challenge.

Patent owner’s U.S. Patent No. 8,784,545 is entitled “Shale Gas Separating and Cleanout System.”  The claims of the patent are directed to the separation of shale, gas, and fluid at a shale gas well, and the specification describes a shale-gas separator in which “shale debris and water from a shale-gas well [are] tangentially communicated to a vessel where the cyclonic effect within the vessel facilitates the separation of the gas from the shale debris.”  The challenged claims all recite “[a] shale-gas separator” in their preambles.

Petitioner challenged the patentability of the claims on both anticipation and obviousness grounds, citing five prior art patents directed to the capturing, treatment, and degasifying of drilling mud.  William Wesley Carnes, Sr., Inc. v. Seaboard Int’l Inc., IPR2019-00133, Paper 10 at 6-7 (PTAB May 8, 2019).  In its preliminary response, patent owner argued that the term “shale-gas separator” appearing in the preamble of the claims was limiting, and the Board agreed, finding the term to be “necessary to give life, meaning, and vitality to the claims.”  Id. at 9.  The Board reached this conclusion based on the patent’s title, abstract, summary of the invention, and detailed description, in which every described embodiment was directed to a shale-gas separator.  Id. at 9-10.

Petitioner’s obviousness challenges also failed, but for different reasons.  Petitioner contended that the claims of the patent were obvious over the combined teachings of multiple prior art references because the references were in the same field on endeavor and provided similar functionality, noting that “[m]ud-gas separators and shale-gas separators accomplish the same objective using the same process.”  Id. at 17.  The Board found this line of reasoning unpersuasive because these similarities alone would not have provided a POSITA with a reason to modify the mud-gas separators in the manner urged in the petition.  Id.  The Board specifically found that petitioner’s similarity argument constituted a mere conclusory statement rather than the “articulated reasoning with some rational underpinning” required by KSR.  Id.

Petitioner further argued that a POSITA would have been motivated to combine the prior art because the references address the common problem in the oil and gas industry of safe material disposal.  Id. at 18.   Petitioner argued that the POSITA therefore could have combined the references and would have recognized the benefits of doing so.  Id.  The Board again held that this assertion of similarity between the references did not provide an articulated reasoning with rational underpinning to combine the prior art elements.  Id.  The Board also determined that petitioner’s assertion that a POSITA “could have” combined the references was insufficient for an obviousness inquiry, which concerns whether a skilled artisan “would have” been motivated to combine the references.  Id. At 19.  The Board thus found that petitioner had not shown a reasonable likelihood of prevailing on its obviousness challenge and denied institution.  Id.

Takeaways:  Petitioners should make efforts to craft a reasoned, well-articulated rationale for why the POSITA would have combined references for obviousness.  Mere arguments that the references are similar or in the same field of endeavor will not suffice.  Patent owners defending against obviousness challenges should look for conclusory, ill-reasoned motivation-to-combine arguments and explain to the Board why these arguments are insufficient under KSR.  Such arguments may be effective in defeating institution, as demonstrated in this case, and can also be pursued after institution.

*Grant is a summer associate in Jones Day’s Pittsburgh office.